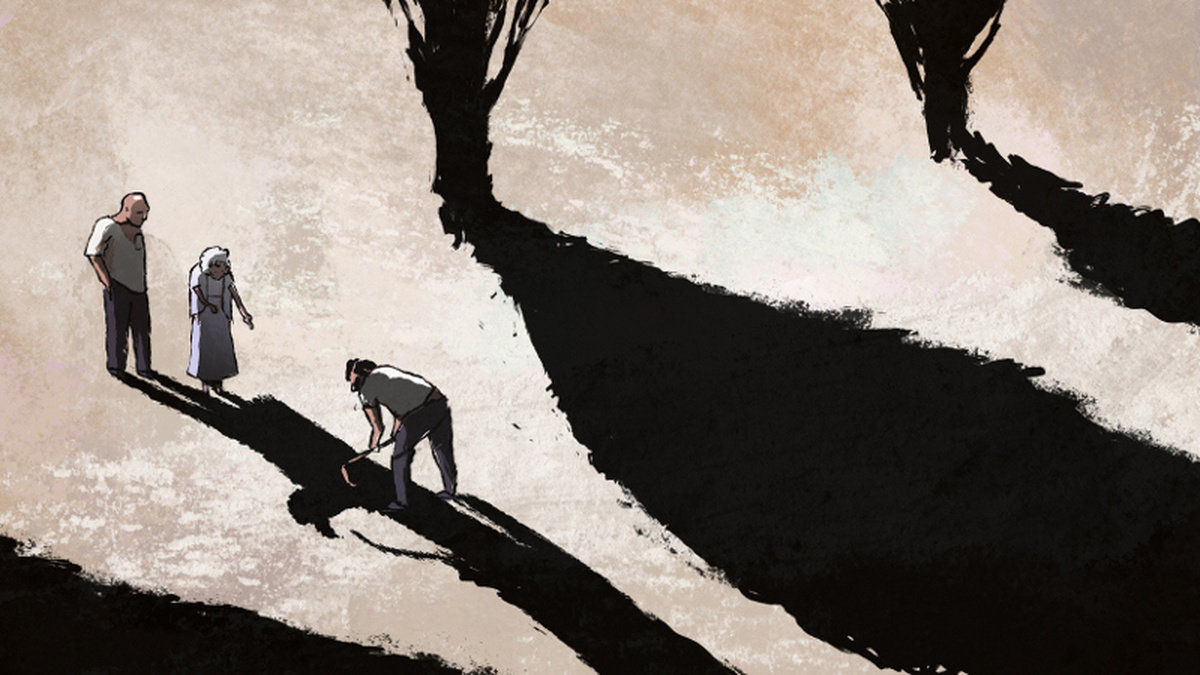 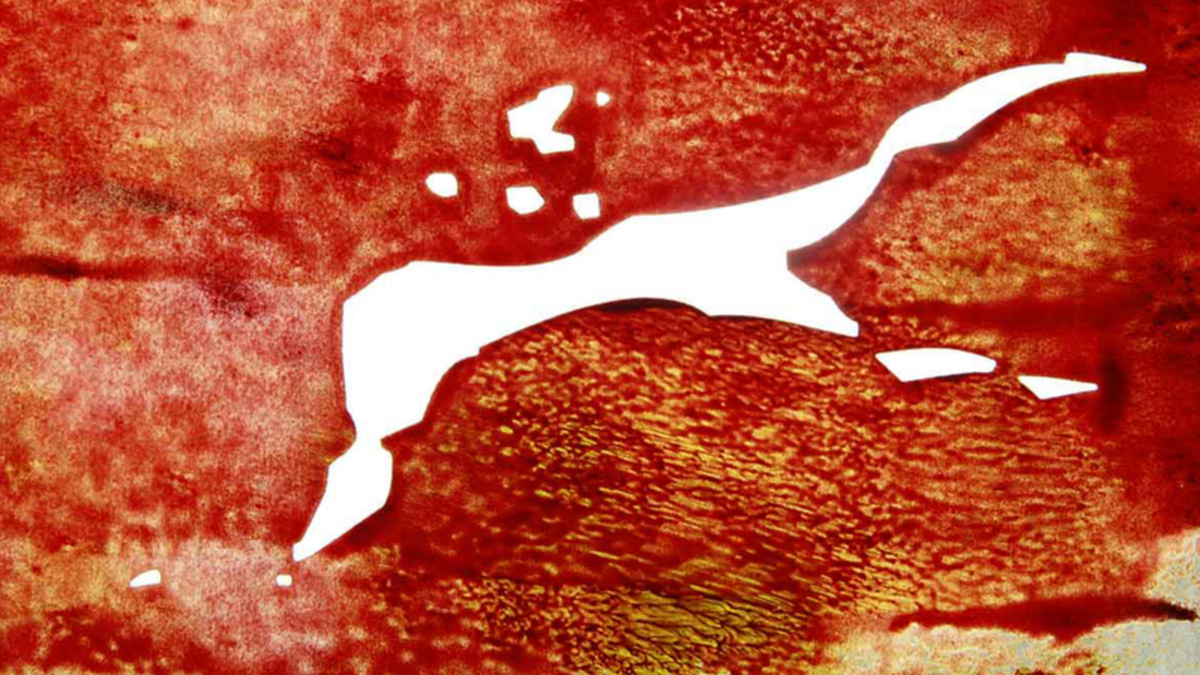 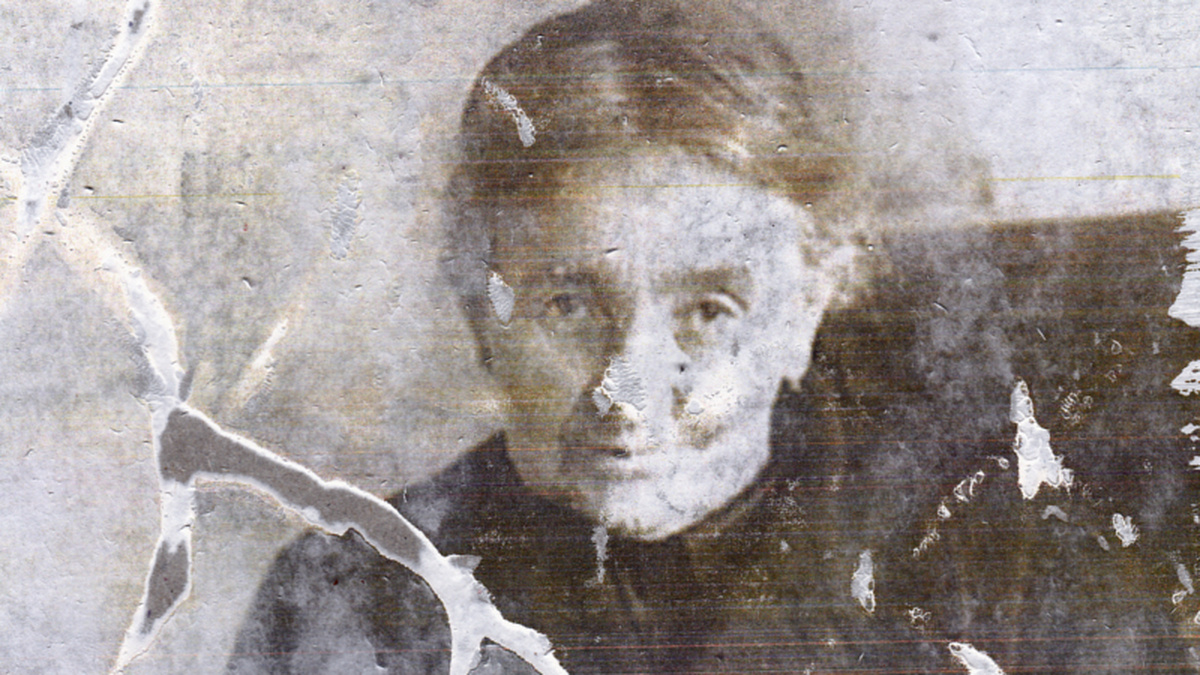 Cinemaattic present a special programme of Basque Animation with Begoña Vicario and Izibene Oñederra, two of Spain's most prominent animators.

Join us for an evening discovering the rich animation tradition in Basque Country, where the sense of collectiveness, artistic freedom and a remarkable presence of women animators makes Basque Animation one of the most interesting in Europe

Multi award-winning directors Begoña Vicario and Izibene Oñederra join us in person, and will guide us through their artistic world, looking at classic and contemporary animation made in the Basque Country. Great animators flourish in Basque Country, with artistic animation proposals that link animation with other contemporary arts. Vicario and Oñederra are considered two of the greatest animators not just in Spain, but internationally and their films have been shown in Annecy, Zagreb’s Animafest, Animac or San Sebastian Film Festival and as part of retrospectives in leading arts centres such as MoMA and CCCB.

This event is part of Basque Spring, a film season organised by Cinemaattic, supported by Etxepare Basque Institute and part of the #ScotlandGoesBasque programme. More information via www.cinemaattic.com