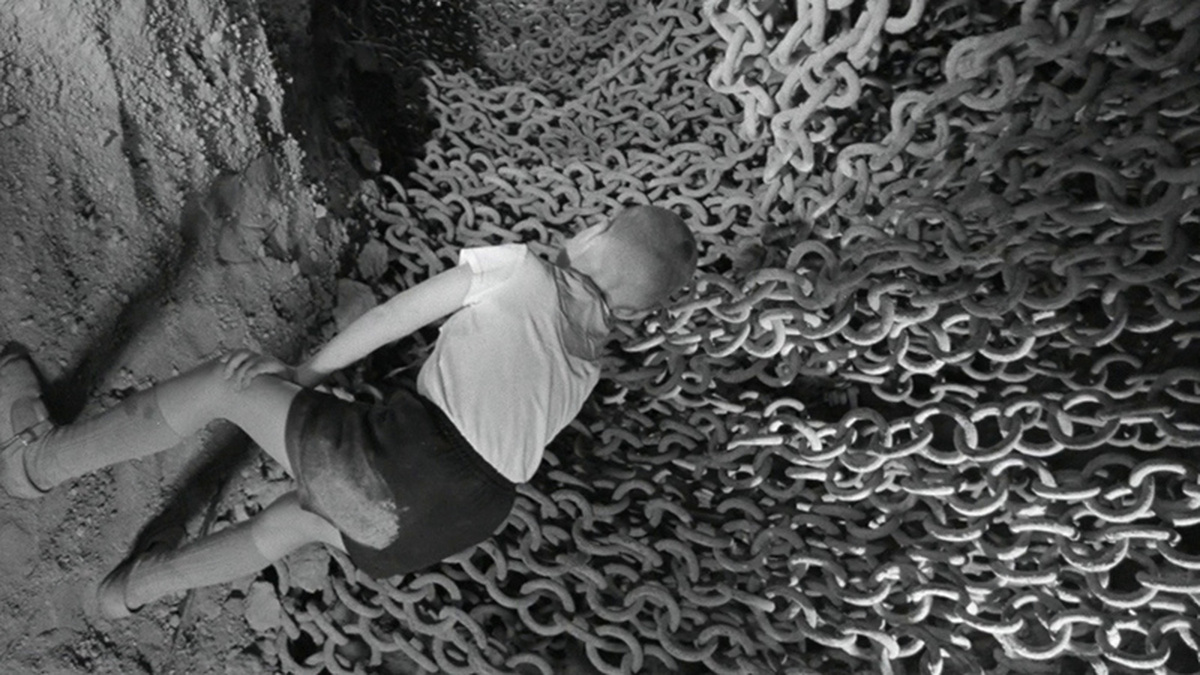 Cinematic Inclusions is a programme of newly digitised and restored highlights of the 20th century Lithuanian poetic and experimental documentary filmmaking. Films are digitised and restored by NGO Meno Avilys (Hive of Arts), the organisation based in Vilnius, Lithuania which specialises in the area of film education, digitisation, restoration and preservation of Lithuanian documentary films.

Due to political circumstances, Lithuanian documentary film developed under the influence of the Soviet Union rather than the West, which resulted in distinctive traits of the documentary filmmaking. Visual and poetic language of film became more important than realism. The films presented in the programme “Cinematic Inclusions” were produced under different circumstances, such as Stalinist social realism, The Khrushchev Thaw, Collapse of the USSR and Post–Soviet Lithuania.

This programme aims to show Lithuanian documentary filmmaking traditions and experiments, various techniques of montage or genre deconstructions that expose the limits of filmmaking that filmmakers were facing. Despite the prevailing circumstances, many filmmakers used less censorship-controlled documentary filmmaking as their artistic refuge. After the re-establishment of the State of Lithuania (1990) and the fall of the Iron Curtain a new generation of filmmakers started developing their work under the influence of Jonas Mekas – a Lithuanian-American filmmaker, poet, and artist who has often been called ‘the godfather of American avant-garde cinema’.

Screenings will be introduced individually by the artist Janina Sabaliauskaitė and followed by an online Q&A session with a cinema & media historian and research project curator at Meno Avilys - Lina Kaminskaitė-Jančorienė. All films will have English subtitles.

Free tickets are available to Asylum Seekers & Refugees, please call the box office on 0141 352 4900 to reserve a place.