Circle for the Potential of Literature with Lynn Crawford 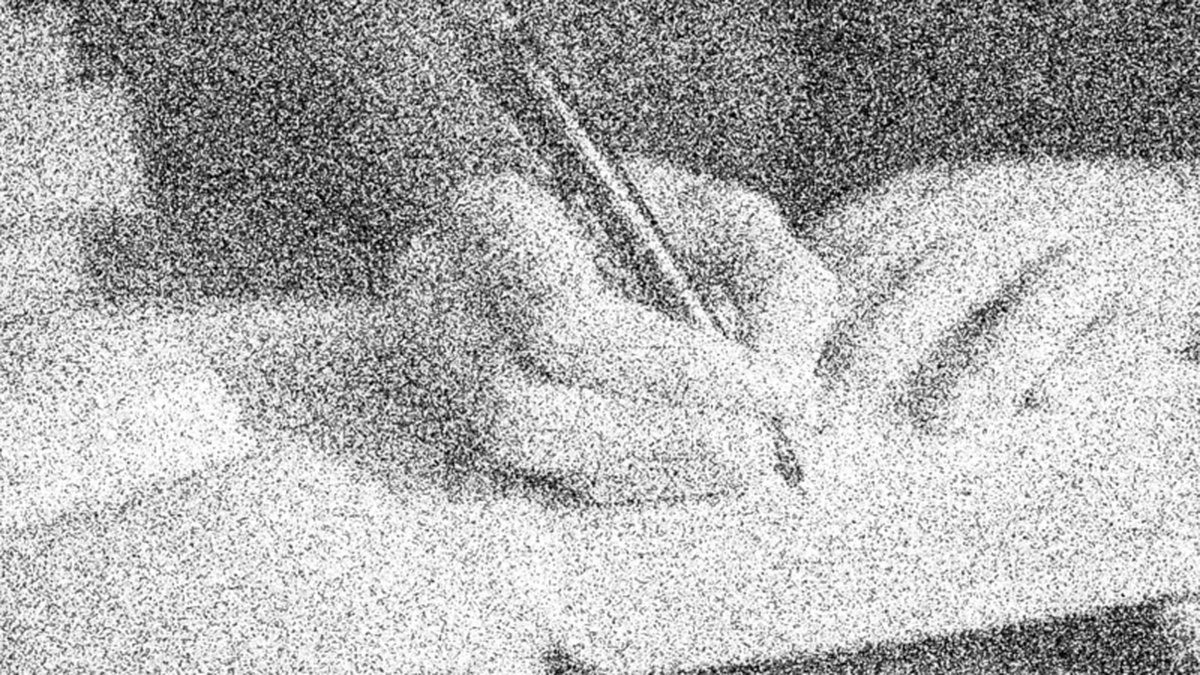 These writing workshops present a series of playful, timed exercises designed to challenge the intellect, expand creative thought, and produce work. Bring a note book and pen (no computers), and expect to leave with some new and unusual writing completed. A second workshop on May 16 complements this first. Participants are encouraged but not required to attend both.

Developed by Harry Mathews, the workshops employ various constrained writing techniques favoured by the Oulipo, a French literary salon established in the 1960s, and made up of mathematicians, artists, writers, engineers, and poets. Mathews is best known as an experimental fiction writer and a central figure in the New York School of Poetry. He contributed to the Paris Review for over fifty years and was the first American chosen for membership in the Oulipo.