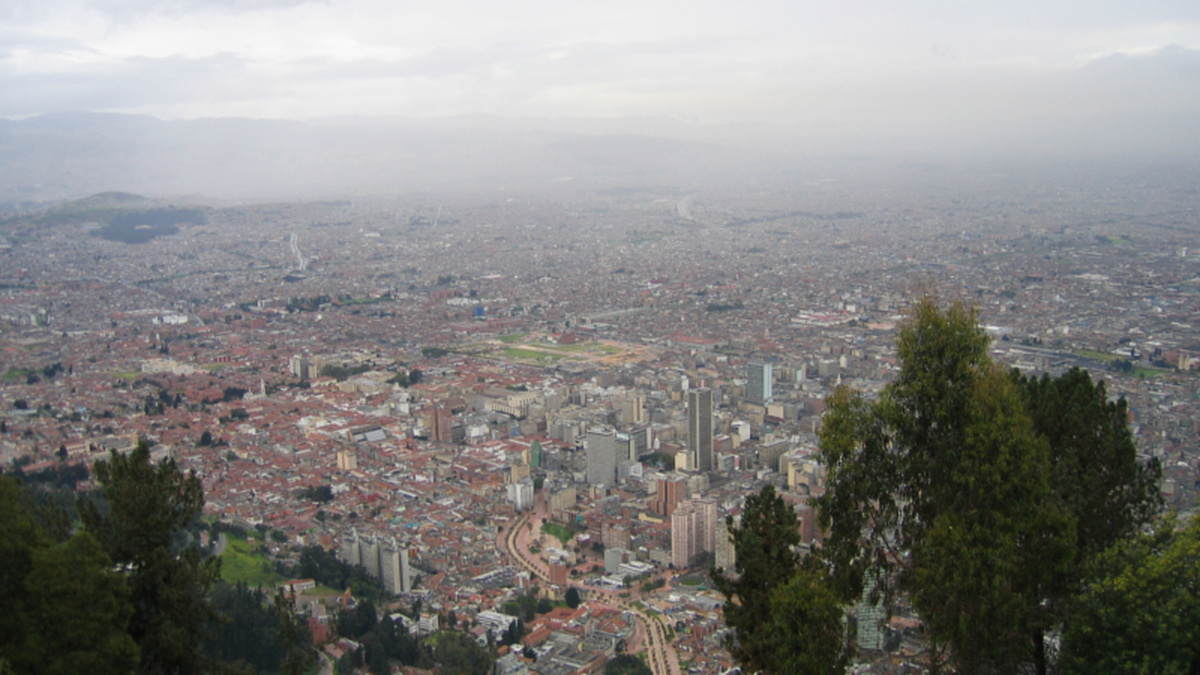 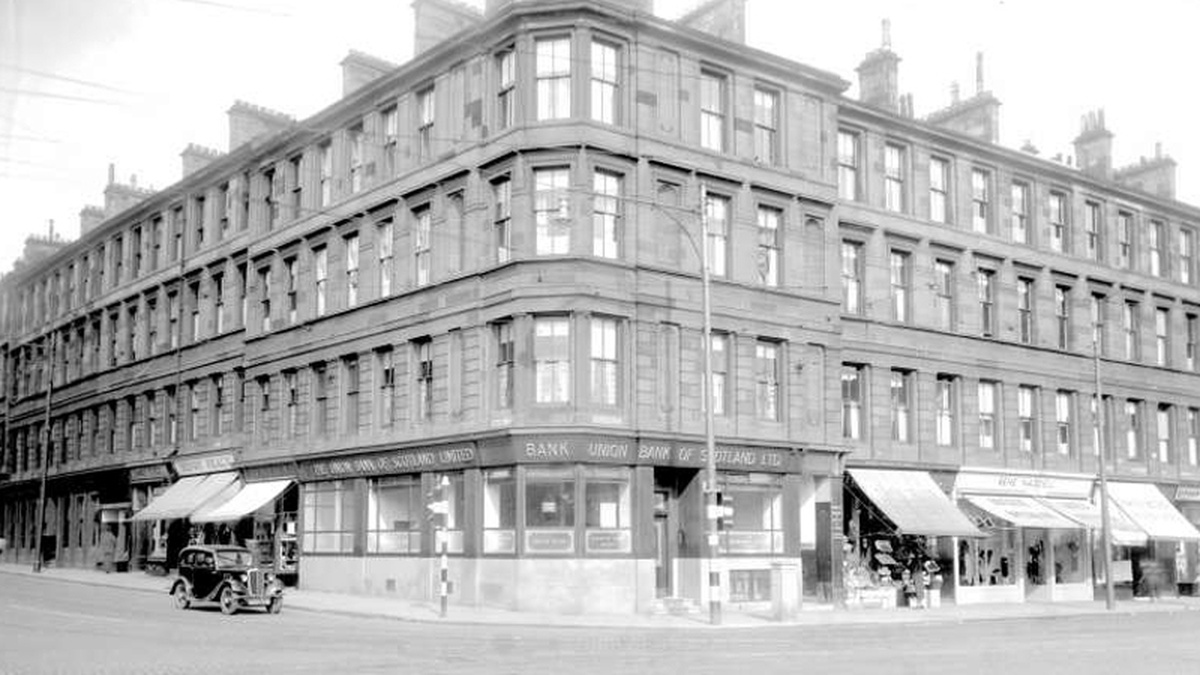 Since July 2016, CCA has been facilitating a series of talks, screenings and events exploring varying perspectives on cities, leading up to The Sky is Falling, an exhibition at CCA which opens on 1 April 2017.

Acting as primers for the upcoming exhibition, this programme will explore how people mobilise themselves within the constraint of - and in response to - the city. Focusing on the catalytic potential of the city, we’ll examine what can emerge from different approaches to the civic and urban space, looking at how space is controlled through different forms. Exploring modes of civil obedience and self-organisation, we’ll also discuss how subcultures emerge from the city, how space becomes gentrified, and radical modes of architecture and planning.

Alongside local stories, partnership events, reading groups and talks, we’re screening films surrounding the occupation of structures like Torre David, Caracas’ famous unfinished skyscraper and discuss political engineers such as Bogota’s former mayor Antanas Mockus, and his use of artistic strategies to effect societal change. As well as this, we're looking at science-fictive ideas of dystopian and utopian cities, architecture as gesture, mobility politics, spatialisation of health, and activist/artist film exploring self-organisation in the city - all free and open to everyone.