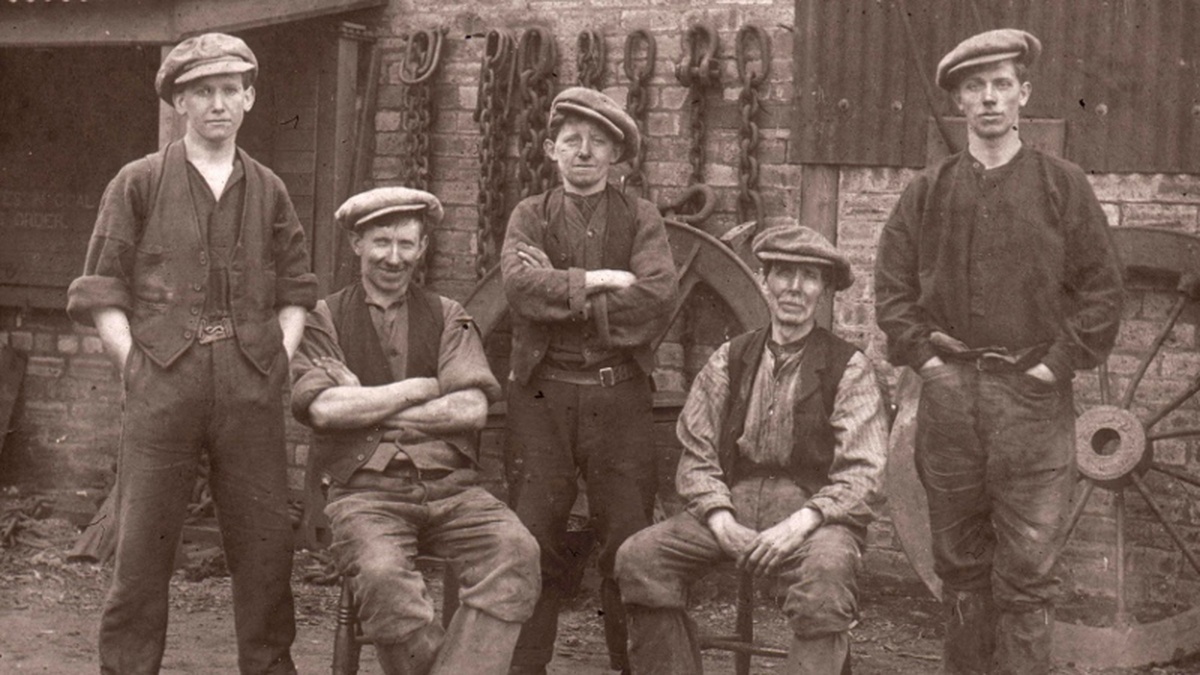 Set against the looming shadow of the Udston Mining Disaster in Hamilton in 1887; A Daurk Maiter is a tale of brutality, comradery, poetry and missing dynamite - at its heart is the blossoming but doomed love affair between working class poets Rose Ellen Ballantyne and Charlie Carmichael.

A Daurk Maiter is part of the Arts and Humanities Research Council-funded project 'Piston, Pen & Press: Literary Cultures in the Industrial Workplace'. Led by the University of Strathclyde, in partnership with the University of Manchester, the National Railway Museum, and a number of other museums and libraries, this project aims to understand how industrial workers in Scotland and the North of England, from the 1840s to the 1910s, engaged with literature in all its forms.

This rehearsed reading performance by a cast of 11 BA acting students from North Lanarkshire College marks the culmination of the project, is directed by Guy Hollands with song arrangements by Findlay Napier.