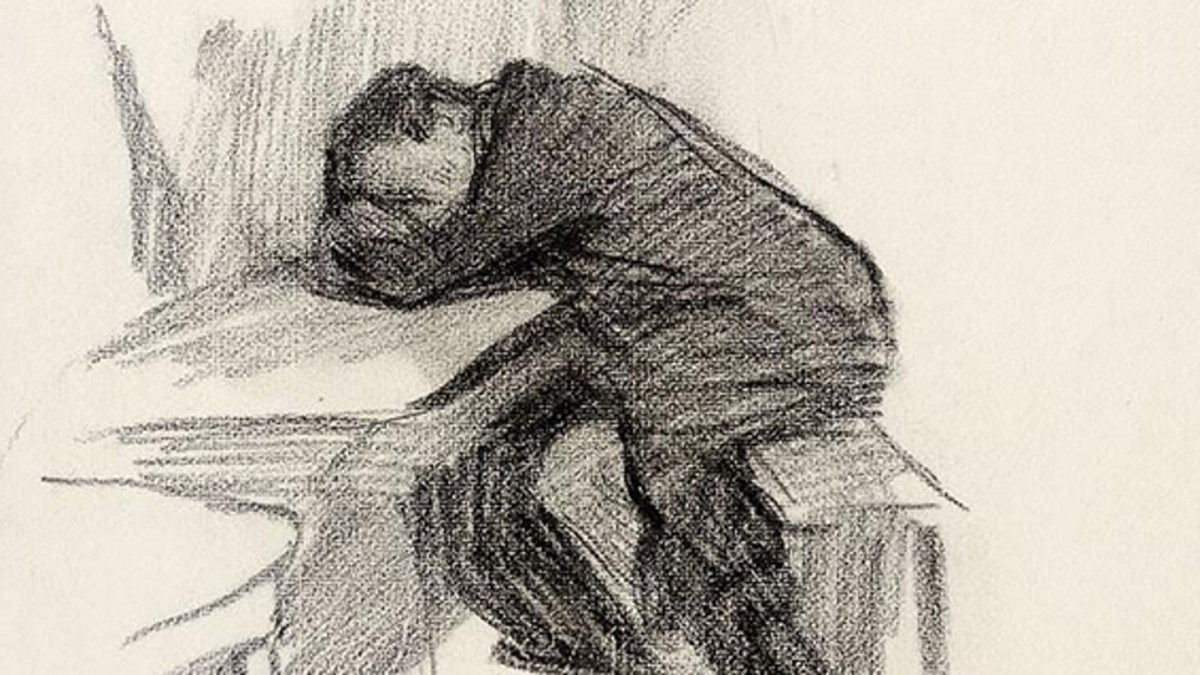 Should we dream faster? Work, sleep, dreams and the dream of a world beyond work with Sam Dolbear and Hannah Proctor

"Capitalism’s night grows shorter and shorter until it almost disappears altogether, and in it sleep is one long coma dispensed in small doses." – Haytham El Wardany, The Book of Sleep (2016)

This workshop will explore relationships between sleeping, dreaming and working.

How does work – be it waged or unwaged – seep into dream life? As work has changed have dreams of work changed too? Do your bosses, your workspaces or your colleagues assume new forms in your dreams? Is your sleep interrupted by or scheduled around working life? How is the way you fall asleep and wake up conditioned by work? Have you fallen into daydreams at work to distract yourself from it or fallen asleep at work? Are anxieties about work or the lack of it heightened in dreams or dispelled? Are dreams sites of class struggle or sleepless nights the results of it? Can dreams also be spaces beyond or without work?

This workshop will introduce historical, literary or artistic examples in which experiences of work in a range of roles and environments appear in dreams in transfigured, surreal or bewildering forms, before opening up space for considering subjective experiences of these phenomena and their potential political valencies. Based on these discussions we will then collectively construct an alternative dream dictionary around key tropes, symbols and objects, in an attempt to create an anti-capitalist lexicon for people who dream of a different world.

All welcome, no prior knowledge assumed.

Sam Dolbear is a Martin Miller and Hannah Norbert-Miller Visiting Fellow at the School of Advanced Study, exploring two figures of exile in London: the radio-producer, composer and poet Ernst Schoen (1884–1960) and the physician, sexologist and chiromancer Charlotte Wolff (1897–1986). He teaches for UC Berkeley and Skidmore College and has published widely. With a number of others, he has also recently founded MayDay Radio, an audio collective based at the MayDay Rooms in London.

Hannah Proctor is a Wellcome Trust Research Fellow at the University of Strathclyde. She works on histories and theories of radical psychiatry, affective histories of the left, the psychic aftermaths of political struggle and Cold War-era ideas about how political ideology shapes the mind. She is a member of the editorial collective of Radical Philosophy. Together they co-edited a series of pamphlets responding to Walter Benjamin’s Arcades Project.

This event is organised as part of the exhibition In the eyes of LISA, by Marija Nemčenko, presented at Civic Room from 15 November – 22 December.