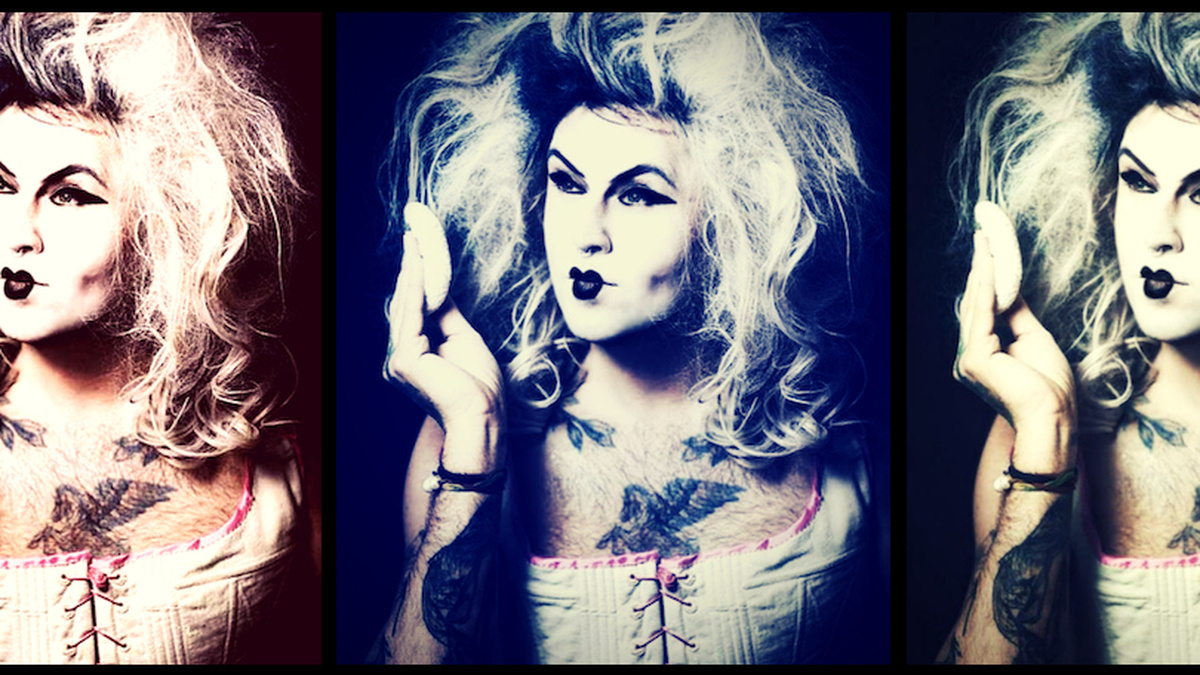 You go to a club to watch some drag. The music is great. The performances are on point, the booze is flowing freely and the room is filled with laughter. Someone says something stupid. Possibly homophobic. Possibly sexist. Do you challenge them?

Part drag, part cabaret and part theatre, Jock Tamson’s Bairns is an immersive show where the audience is transported to an after hours gay bar and invited to speak their mind. No topic is taboo, but a respect for your fellow humans is compulsory.

“Once upon a time there was a tiny town, in a tiny country with a rich and diverse history spanning thousands and thousands of years. In that town there was a tiny bar named after a character that Bette Midler played in a film from the 80s. Unbeknownst to the owners of that bar, this safe haven for the freaks, geeks and uniques of the world would become the nucleus of a civil rights movement that not only would bring about equality for all of the tribe of CC Blooms, but would also be the catalyst in changing the world for everyone else”.

The rules for Jock Tamson’s Bairns are simple. Decide when you arrive if you want to see the show or be the show:

For our debut season throughout LGBT History Month 2019, Jock Tamson’s Bairns will explore the universal issues of equality, belonging and finding your tribe.