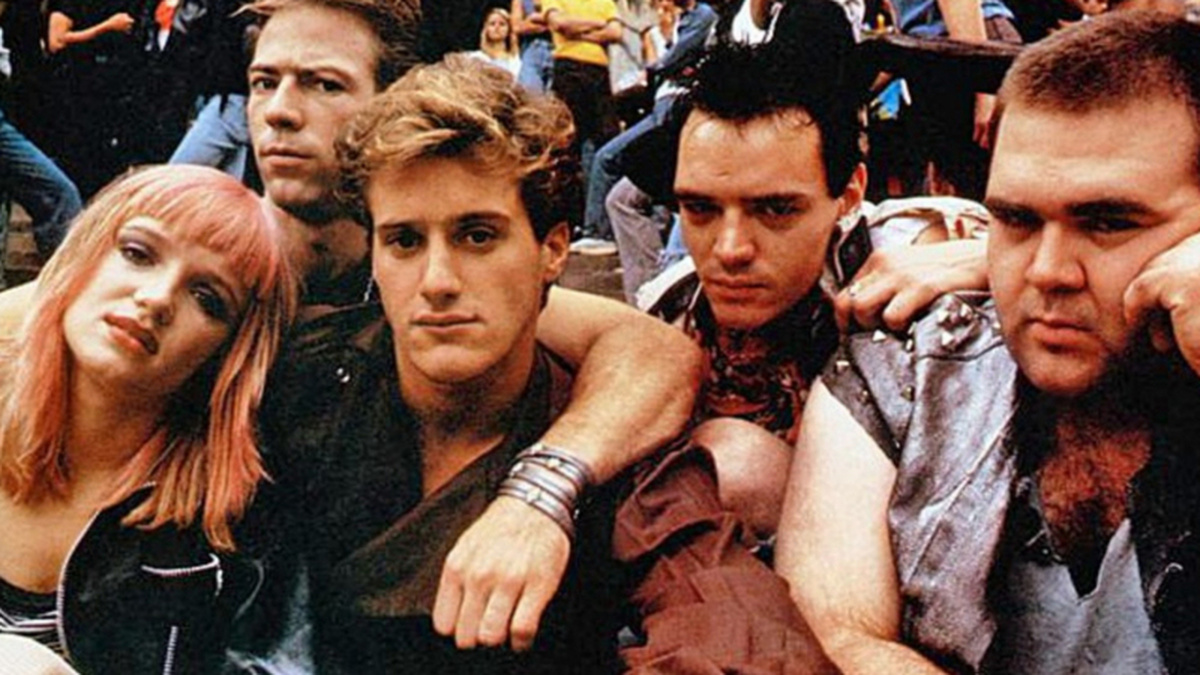 Class of 1984 stars Perry King as Andrew Norris, a high school music teacher who moves with his pregnant wife from the idyllic suburbs to a gritty inner city school which has been all but taken over by a gang of nihilistic punks. The miscreants unleash a relentless campaign of harrassment, terror and violence upon the hapless teacher while other faculty members turn a blind eye for fear of retribution. Although initially hopeful that he can restore order to the school, Norris soon clashes with the school’s governing gang and unwittingly sets off an escalating chain of events, with increasingly dire consequences.

Featuring an early performance by Michael J. Fox and and an appearance from Canadian punk legends Teenage Head, Class of 1984 will put the fear of punk in you!

"We are the future… and nothing can stop us!"