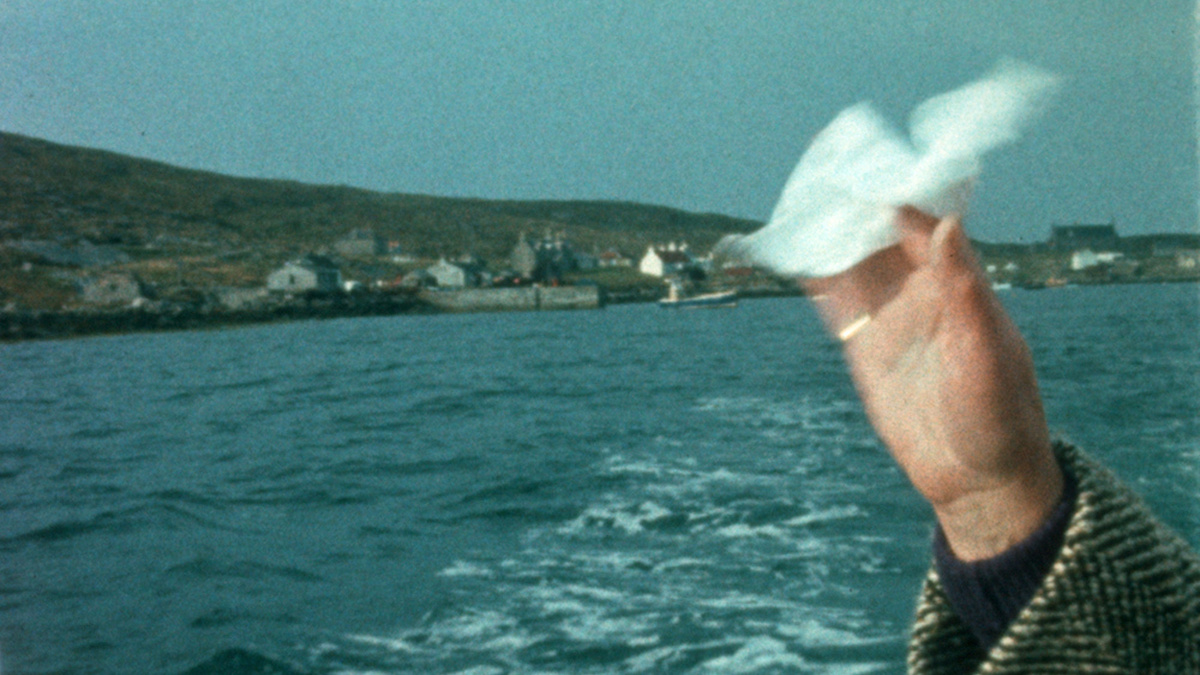 “It’s as though you were here, before you were even born”

Dùthchas | Home is a poignant, touching and emotive documentary exploring what it meant to people, especially women, to have to leave the island of their birth. The film reflects the effect this had on the Gaelic language and culture of the Hebridean Island of Berneray.

The film features previously unseen Kodachrome 8mm archive footage of everyday life on the island through the 60s and 70s.

A specially composed soundtrack by Donald Shaw draws inspiration from the rich tradition of Gaelic songs and melodies.

6.30pm: GUIR! In association with Glaschu Beo / Glasgow Life we are screening a collection of experimental Gaelic short films introduced by the film makers themselves.

The screening will be followed by a special Q&A session with the film's co-director Kirsty MacDonald.