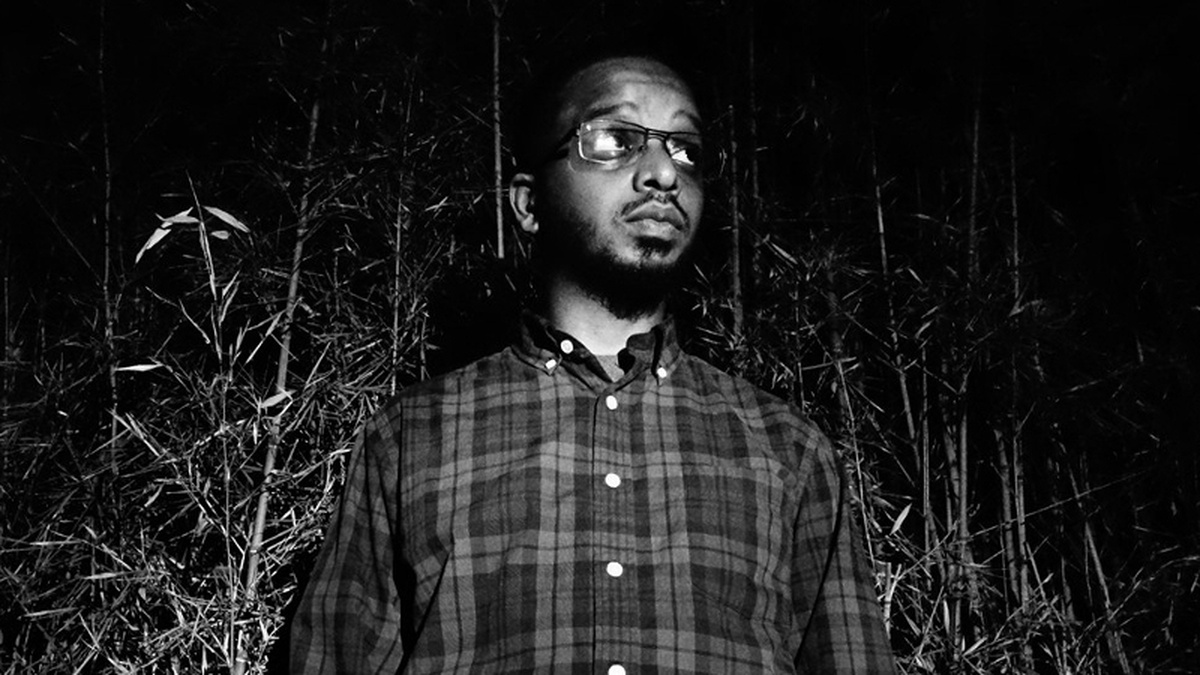 A Detroit native attuned to the progressive continuum, Dakim synthesizes earthly pulses into universal offerings, conjuring rhythmic explorations like no other. Similar to his sages – Ellington, Dilla, Scientist, Monk, and Rza – Dakim takes influences from everything around him; the revolutionary hip-hop, dub and techno from his youth, the rush of the streets in motion – even the pulse of crickets in a cadence.Filtering his influences into wholly original forms, Dakim creates a dusty mist flowing through the air, a swing that won’t stop, a breath of acknowledgment to the WOW of the world. http://ddust.direct/

Glasgow/Edinburgh-based Ailie Ormston & Tim Fraser [FRASER, ORMSTON] will revisit their work life through a new collaboration to be presented at Counterflows 2019. By readdressing interests in automated writing processes and expanding music into varying media, they will exhibit alongside digital and physical forms.   Their album The Drink was released solely on YouTube in 2016, then re-released under pseudonym on Domino Recording Co. in early 2018. Both incorporate accompanying visual practices with their music, Fraser with partnership Edinburgh Leisure, and Ormston under her own name.

This will be a audience standing performance and part of Counterflows festival.