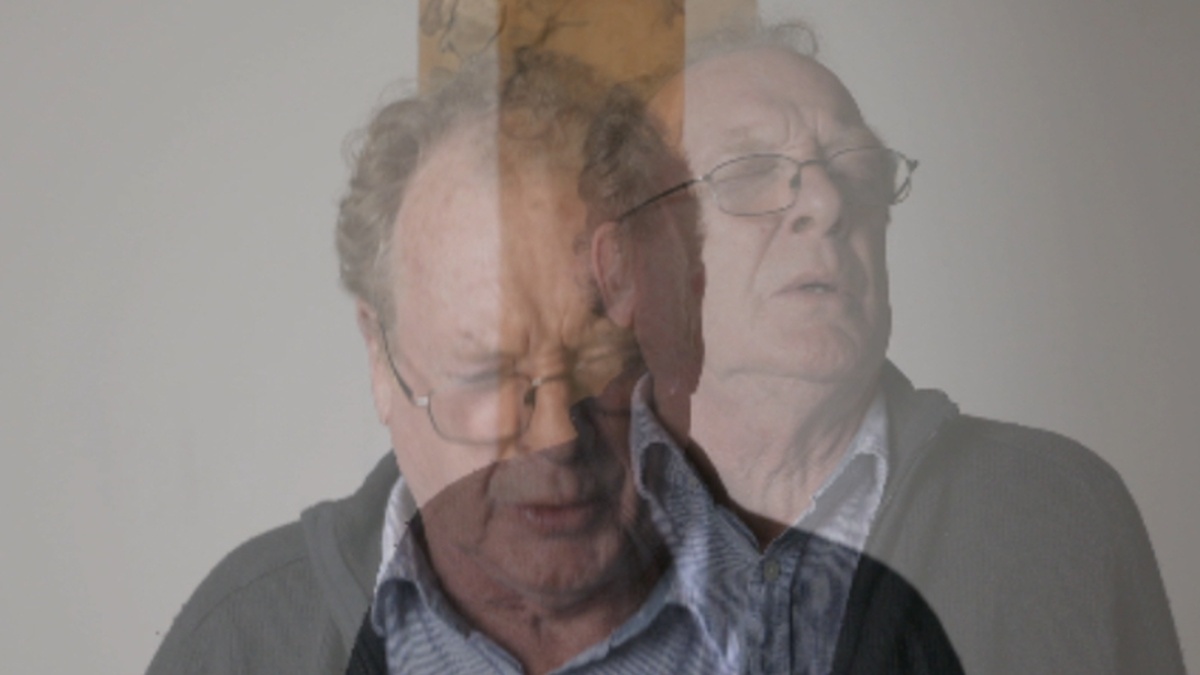 Yodal Portrait – Phil Minton: This portrait pays tribute to the British music legend Phil Minton and the many voices that live within his wide vocal range. Originally a trumpet player, Phil Minton developed a unique approach to his voice that sings back to the hum and din of the world. Sound is paint. The moving camera as well as the light encircles the singer as if meditating a riddle.

The film ends with a rare testimony of Phil Minton’s performing. He brings for the camera three mesostics in honour of John Cage, who loved this poetic form in which the organizing word runs down the middle instead of the side.