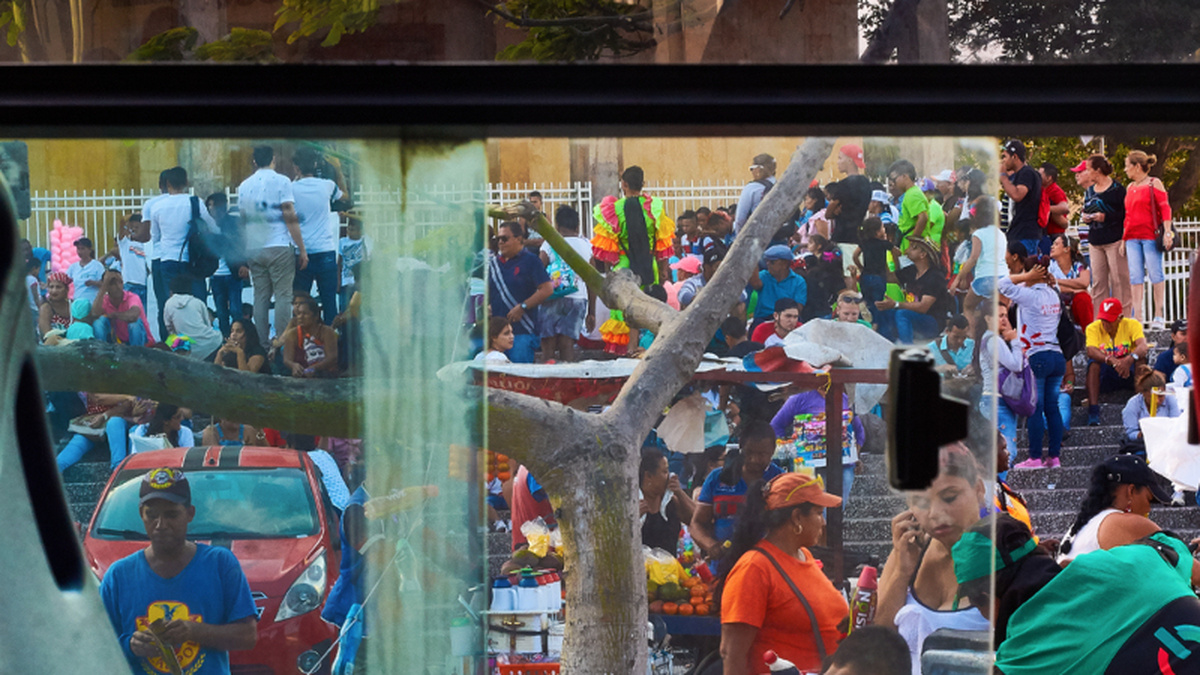 Its history can be traced back to the 1960s, yet its roots are to be found deeper, at the time of slavery routes, when coastal cities like Barranquilla and Cartagena played a huge role as points of access in the trade. As a privileged gateway, Colombia’s coast granted access to the technological devices and cultural products – including music from West Africa – that became the basis of Pico culture.

Invernomuto’s direction gives equal space to this loud and kaleidoscopic environment and to the naturally unfolding narrative of a story yet to be written.

The screening will be followed by a Q&A with film-makers Jim.C Nedd and Palm Wine – who will also be presenting a special Guarapo DJ set on the Saturday of the festival.