Counterflows Once Upon A Time In Glasgow - with Stewart Smith 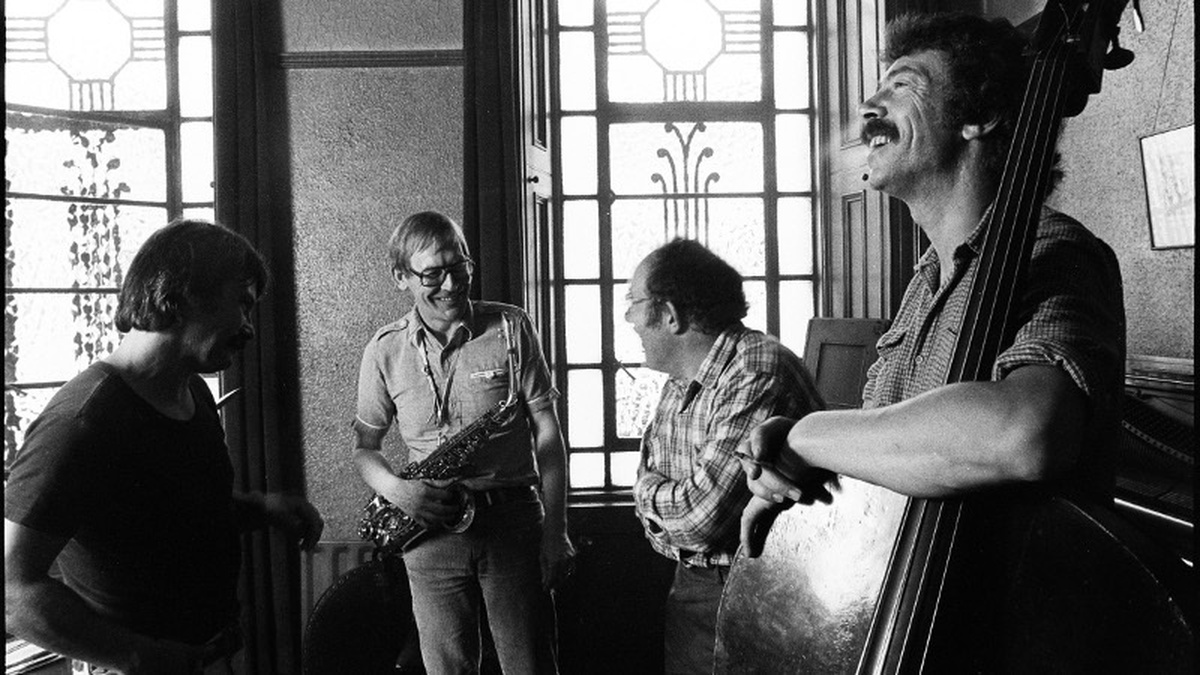 At Counterflows 2016, the late, great double bassist George Lyle played his final gig in a trio with percussionist Fritz Welch and the American free jazz legend Daniel Carter. Lyle was a lynchpin of jazz and improvised music in Scotland, becoming a key member of Glasgow Improvisers Orchestra in his later years.

In this special event, we celebrate his legacy and that of his friends and bandmates Tom McGrath and Nick Weston. These three helped stoke the fire of free music in 1970s Glasgow, collaborating with the likes of Lol Coxhill and Trevor Watts, and playing numerous gigs at the CCA’s predecessor the Third Eye Centre.

For this event, music journalist Stewart Smith speaks to two of their friends from the early Glasgow scene - musician and photographer John Gilmour, and musician and actor Allan Tall - alongside Fritz Welch and historian Angela Bartie, who is writing a biography of Tom McGrath. There’s also a chance to enjoy rare recordings of these pioneering musicians in their prime.