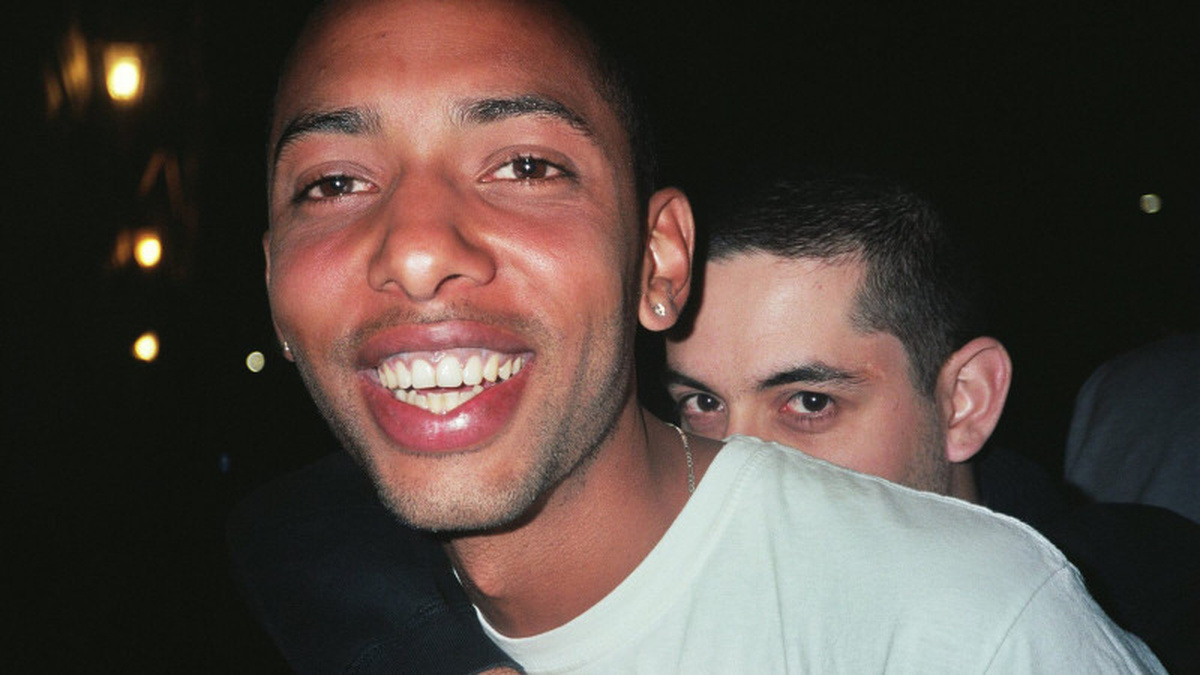 Petronn Sphene (the solo project from Xapheena aka Q.Q. Utslekk aka Urocerus Gigas of Guttersnipe) is the singular manifestation of queer punk cyborg convulsing body music known as No Wave Rave.

Miss XQQU will have several new traxx prepared especially for the fest, so prepare yourselves to submit to yet further psychotic results of the eminent Radical Queer Formula for Rhythm and Tonality applied to dance music structural paradigms

Primitive Art debuted in 2013 with the album Problems in which they present for the first time a mixture of musical elements that places them outside genre. A sound where hypnotic rhythms, melancholic melodies, verses and words collide with each other creating an apocalyptic soundscape.

In 2018 they release the EP, Crab Suite, on Arcola, the historic sub-label of Warp Records and in June 2019 they participate in the celebration of the thirty year anniversary of Warp Records with a mix of live recordings collected between 2018 and 2019.

Pit and Nedd's practice has always had a multidisciplinary nature, from the creation of sound to writing and the production of visual material.