Creative Europe All I Want for Christmas is... Funding for Film & TV 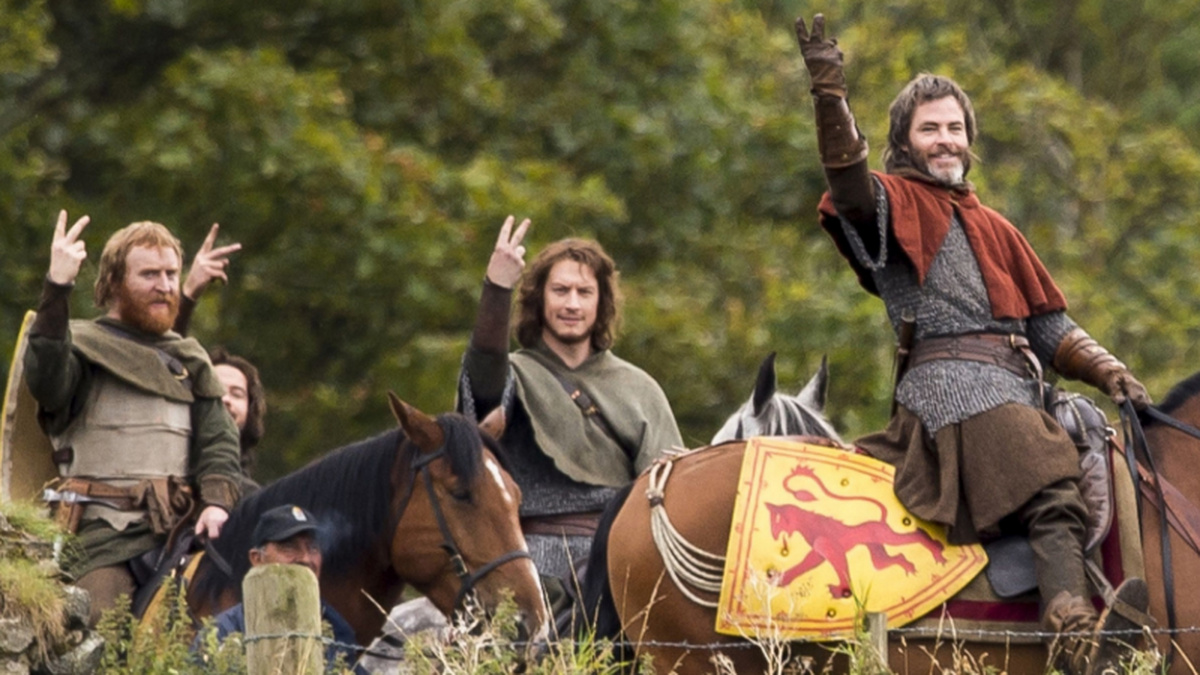 Creative Europe Desk UK presents this funding info session and festive get-together, including a conversation with Gillian Berrie from Sigma Films on the development and production of The Outlaw King and the impact it has had on the Scottish film industry.

Creative Europe Desk UK and Screen Scotland officers will also present the current funding streams available for filmmakers based in Scotland and will be available for one-to-ones.

The event will feature:

Speakers:
Gillian Berrie is a film producer and co-founder of the Glasgow-based production company Sigma Films with director David Mackenzie. Berrie also founded Film City Glasgow, the state-of-the-art creative cluster for production, picture and sound post which spearheads independent production in Scotland. Calls are now open for the Single Project Development and TV programming schemes (deadline 18 December). You can read more about these calls on the Creative Europe website.