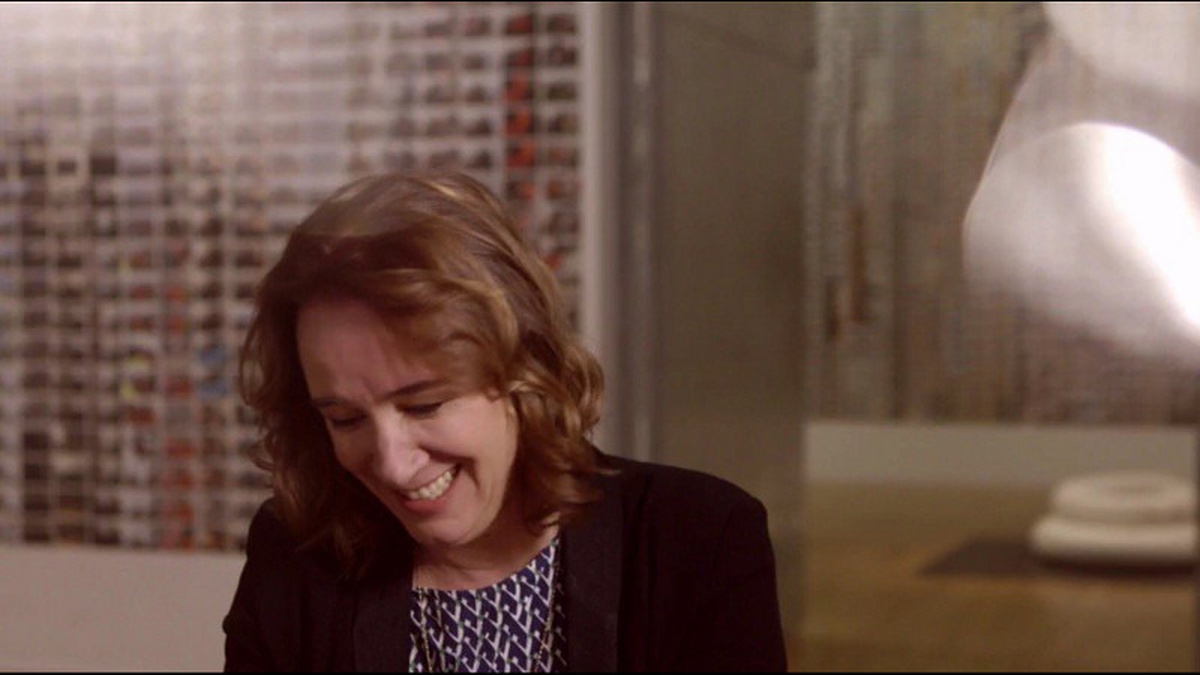 Creative Europe Desk UK is proud to present this funding and information session with Leontine Petit from Amsterdam-based Lemming Films (Monos, Zama, The Lobster), one of the most interesting producers on the European map right now.

Leontine Petit (Co-Production Award - Prix Eurimages 2016) will present a practical case study exploring the financial and creative process behind the Sundance awarded Co-Production Monos (don't miss the preview screening of Monos at GFT the day before).

Minority co-productions are often considered beneficial to the national/local industry because they stimulate the internationalisation of the national film industry - exchange of film professionals/good practices - can bring inward investments (e.g. fiscal incentives) and open new markets, especially if there is an artistic cooperation: actors/locations/story.

Leontine will discuss the case for minority co-production: when is it worth it, what can you offer, what are the benefits and what are the misconceptions?

This event is delivered in partnership with FOCUS.

With the ACE Producers Annual Reunion 2020 coming to Scotland , the Creative Europe Desk UK - Scotland and ACE Producers present a series of preview screenings in Scottish cinemas alongside practical case studies on the financial and creative process behind those films. This is a chance for Scottish producers to learn directly from producers behind some of the most anticipated films of the year and a networking opportunity as we gear up to ACE Producers coming to Scotland in April 2020.

Speaker: Leontine Petit is CEO and founder of Lemming Film (NL) and Hamster Film (GER). Before working in film production, she studied at the University of Amsterdam where she earned her Master in Philosophy. She graduated from EAVE, is a member of the ACE Network, was Producer on the Move in 2006 and Toronto filmlab producer in 2013. In 2014, she participated in EAVE+. In 2016, she received the European Co-Production Award - Prix Eurimages at the European Film Awards.

Some of her most most recent feature films include Berlin Alexanderplatz (Burhan Qurbani), Monos (Alejandro Landes), Zama (Lucretia Martel), The Lobster (Yorgos Lanthimos), Full Contact (David Verbeek), and My Giraffe (Barbara Bredero). All received international acclaim at the most influential festivals such as Cannes, Toronto, Venice and Berlin.