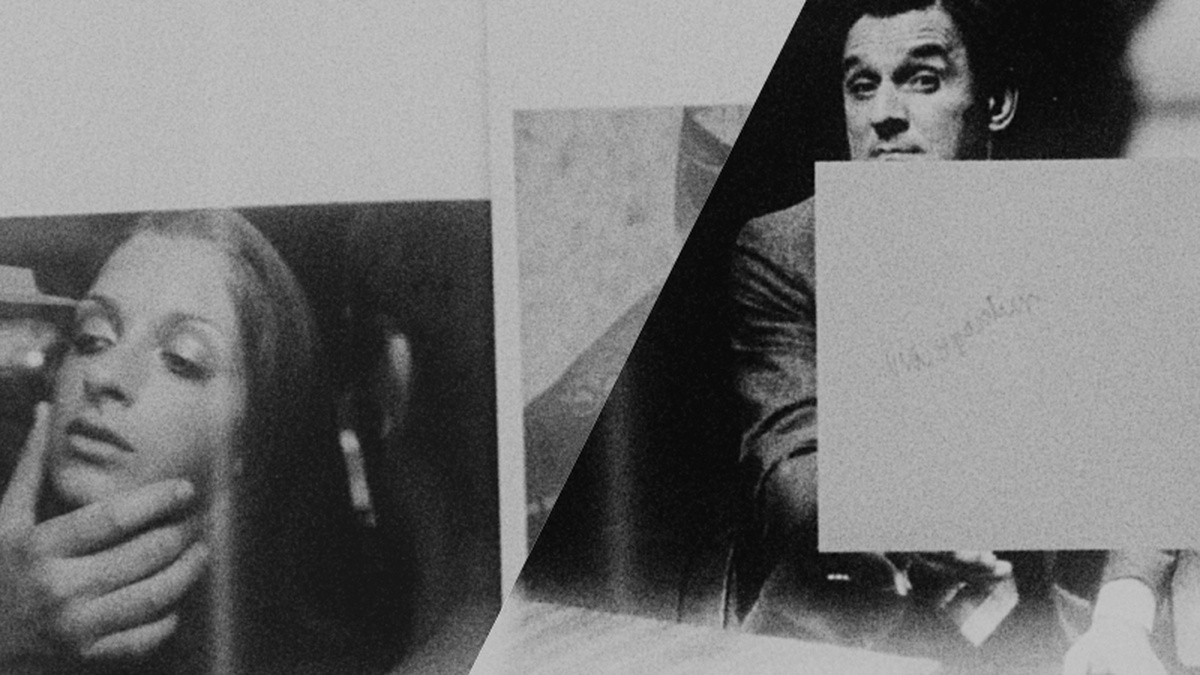 Alex Hetherington’s Creative Lab employs texts, references and incidents including works by Haytham el-Wardany (The Book of Sleep and How to Disappear), extracts from the opera Now Eleanor’s Idea by the experimental American composer Robert Ashley and characters appearing in 16mm films by Catherine Sullivan (Five Economies and The Chittendens) and notes from Trap Door: Trans Cultural Production and the Politics of Visibility collectively used to describe and conjure contemporary images of the complexly liminal figure of Tiresias, a blind seer who was transformed into a woman for seven years and who ‘saw’ visions in smoke, the movement of water and the behaviour of animals; alongside this the Lab will explore thoughts on the absences and interruptions of sleep and to blind actions associated with shooting 16mm film through the use of masking, mattes, prisms, mirrors, double exposures and different camera gates.