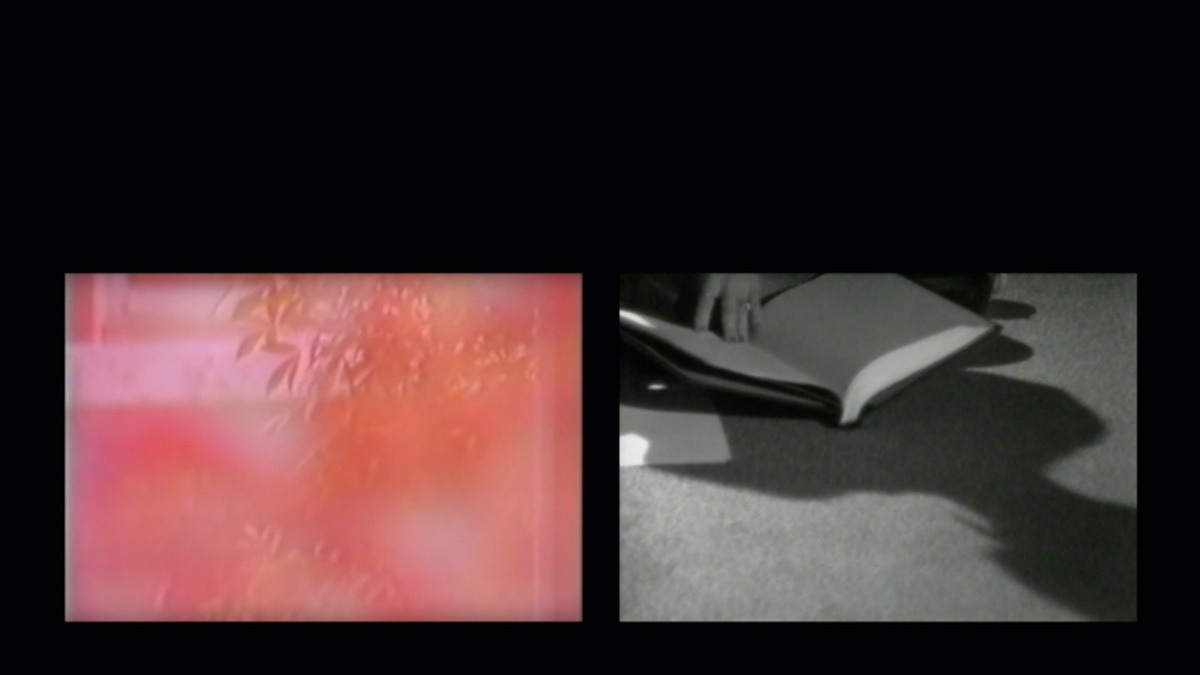 Following the fire on Friday night, all events at CCA until 1 July have been cancelled, postponed or moved to a new venue. Our thoughts are with our friends and neighbours at Glasgow School of Art and O2 ABC, and the incredible fire service. This residency has move to The Whisky Bond.

Emily McFarland uses video and installation to reflect on the construction of shared cultural narratives and identity in cinema, television and visual culture. Often through citing a cultural referent- borrowing from an assemblage of film clips, imagery and cultural artefacts- she restages structures and narratives in order to subvert and re-appropriate articulations of cultural authority and representation. McFarland is interested in renegotiating ideological structures of cinema using methods associated with the cut-up as a tool to recode cinematic conventions depicting radical action and investigating the spaces which these actions are collectively planned and formalised.

During the Creative Lab residency McFarland will develop a new moving image work based on a screenplay which was never produced, written by Bertolt Brecht titled, 'The Jewel Eater'. The project explores the radical potentiality in Brecht's theories and practice of Lehrstücke- a new political theatre which emerged in the late 1920's in response to the political climate of the time. Lehrstücke's core principle explores the possibilities of learning through acting, playing roles, adopting postures and attitudes with no divide between actors and audience.

Drawing from a range of referents including readings performed by American writer Kathy Acker at The Third Eye Centre and research gathered from Cineova Archive, a series of collaborators will be invited to explore and restage fragmented narratives within a modifiable set constructed from scaffold and multiple screens in the CCA studio.