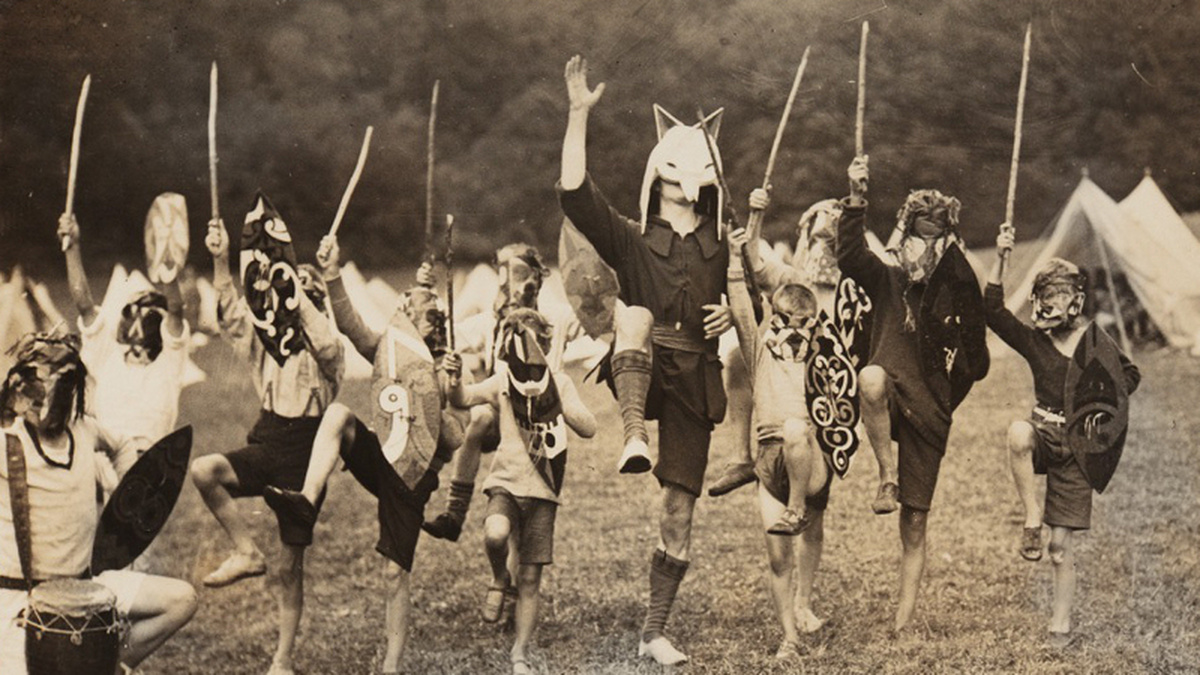 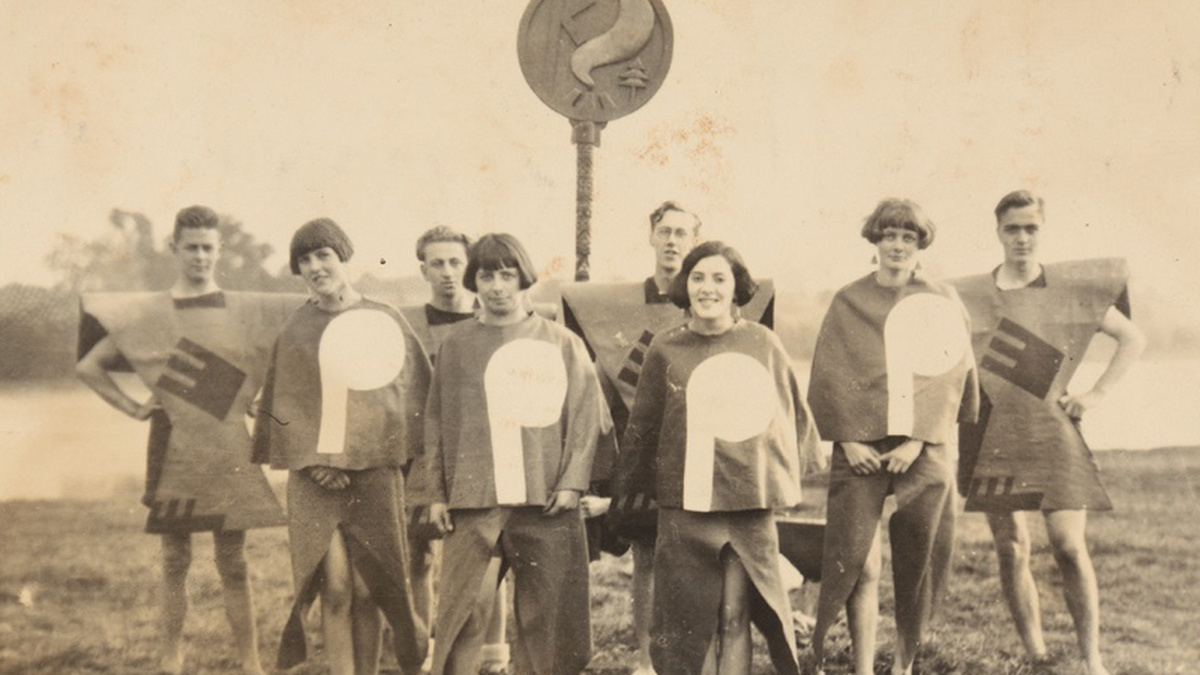 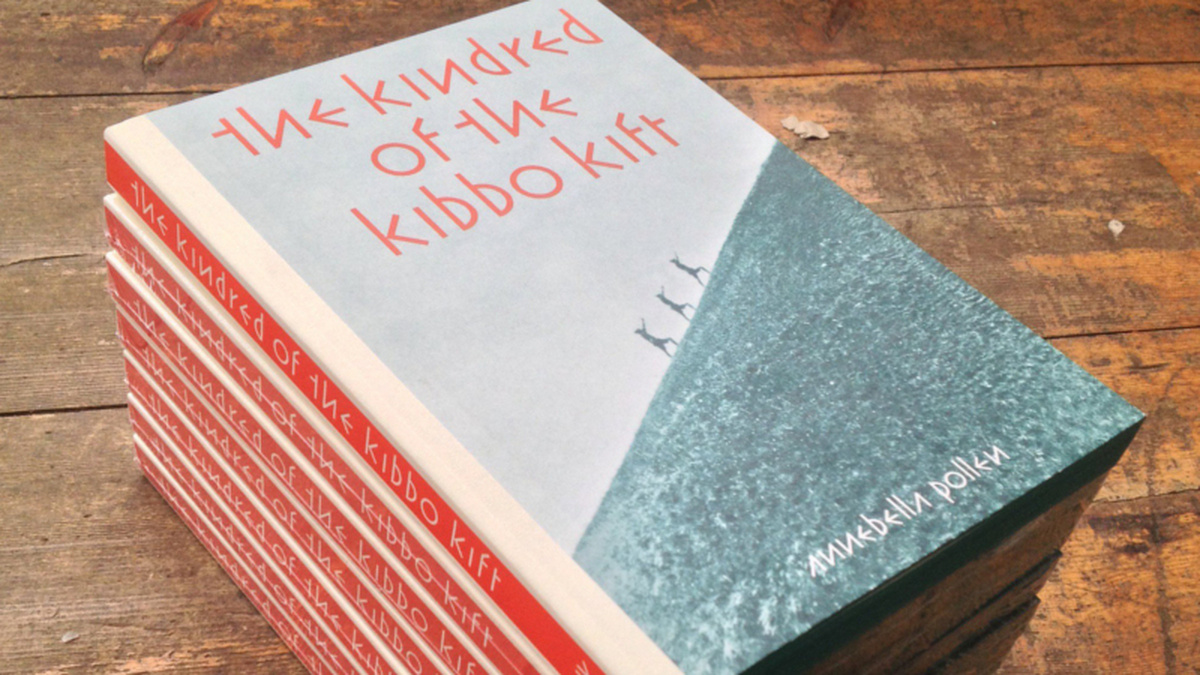 Set up in 1920 by John Hargreave, the Kindred emphasised the value and power of youth following the devastation of the first world war. Bound up in ritual, symbolism and outdoor pursuits, the group had strong, progressive ideas about achieving world peace through an engagement of multiple world religions and focusing on the power and health of the body. The organisation fell apart in the late 1920s, with factions going on to form the Greenshirts and the now flourishing Woodcraft Folk among others

We aim to further investigate the legacy of movements such as the Kibbo Kift: what parallels are there in a contemporary practice which simultaneously plunders the past yet looks to the future? What is our attitude to ‘progressive’ ideas and our ability to achieve ambitious change? How do aesthetics shape and/or mask the understanding of the ideals they profess to reveal?