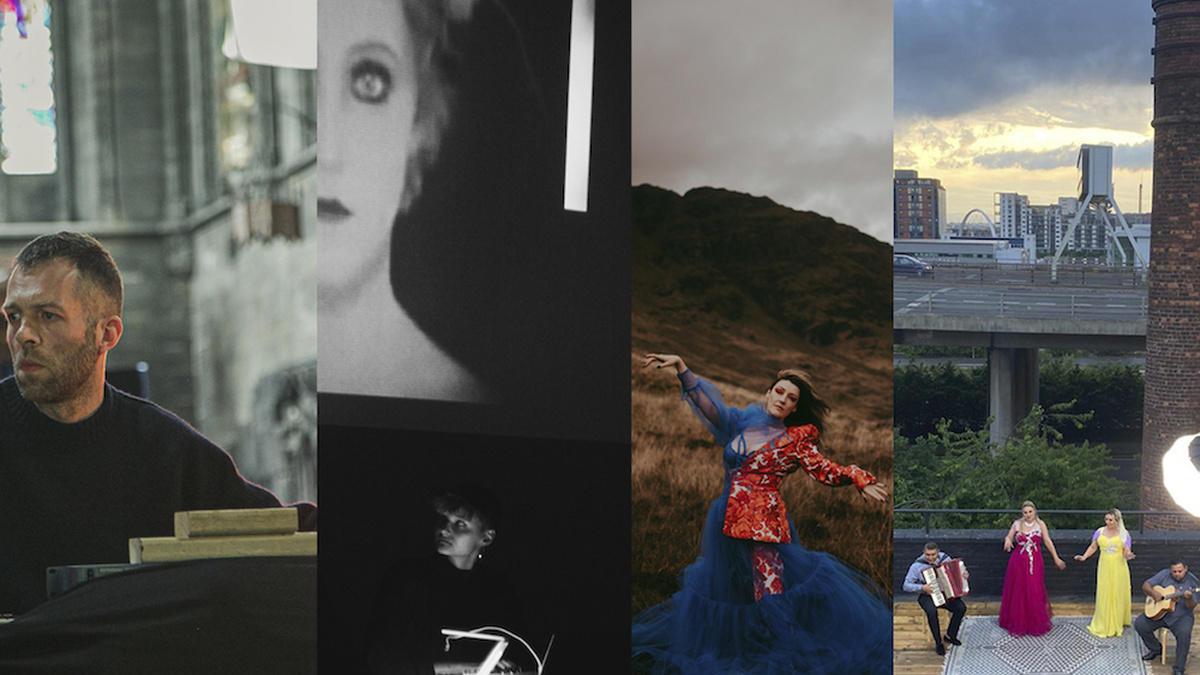 Cryptic Artists Alex Smoke and Sonia Killmann both performed last year at Construction Festival in Dnipro (Ukraine) as part of a collaboration between Sonica Glasgow and the Dnipro Center for Contemporary Culture (DCCC). All proceeds from this event will be donated to support the DCCC and the essential work they are doing during the war.

Alex Smoke performs Eirini Live, (Peace in Greek), with new instrumentation. Exploring the boundaries between sonics, neuroscience and therapy, Eirini, was written and produced as part of a Fellowship with the NHS. Benefitting both body and mind, this soothing electronic suite is performed with strings, bells and vocals.

Sonia Killmann will perform her UK Debut of Them! There! Eyes? First shown in Ukraine her performance consists of broken up and heavily processed samples of Ella Fitzgerald’s recording of Them There Eyes, merged with synthesizer sounds and field recordings, the singer’s voice becomes unrecognisable as it accompanies extracts of Fritz Lang’s pioneering sci-fi epic, Metropolis.

Cryptic would like to thank all their incredible Crowdfunders who helped make this project a reality and to Creative Scotland’s Crowdmatch for supporting this event.

Both films will be premiered on the night. You can view both films in the cinema at either 8.30 or 9.30. Please note that this is not guaranteed due to capacity. If you are interested in viewing the films, please book a space for the screenings when booking for the event. 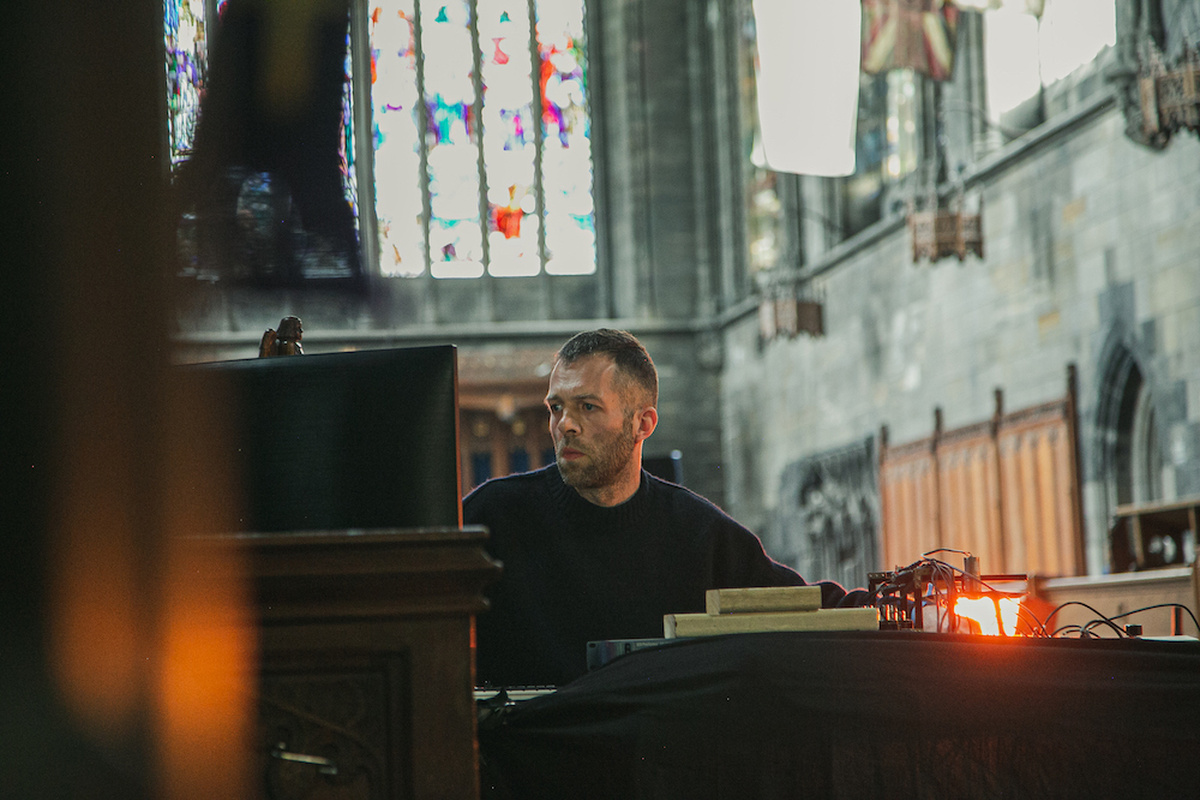 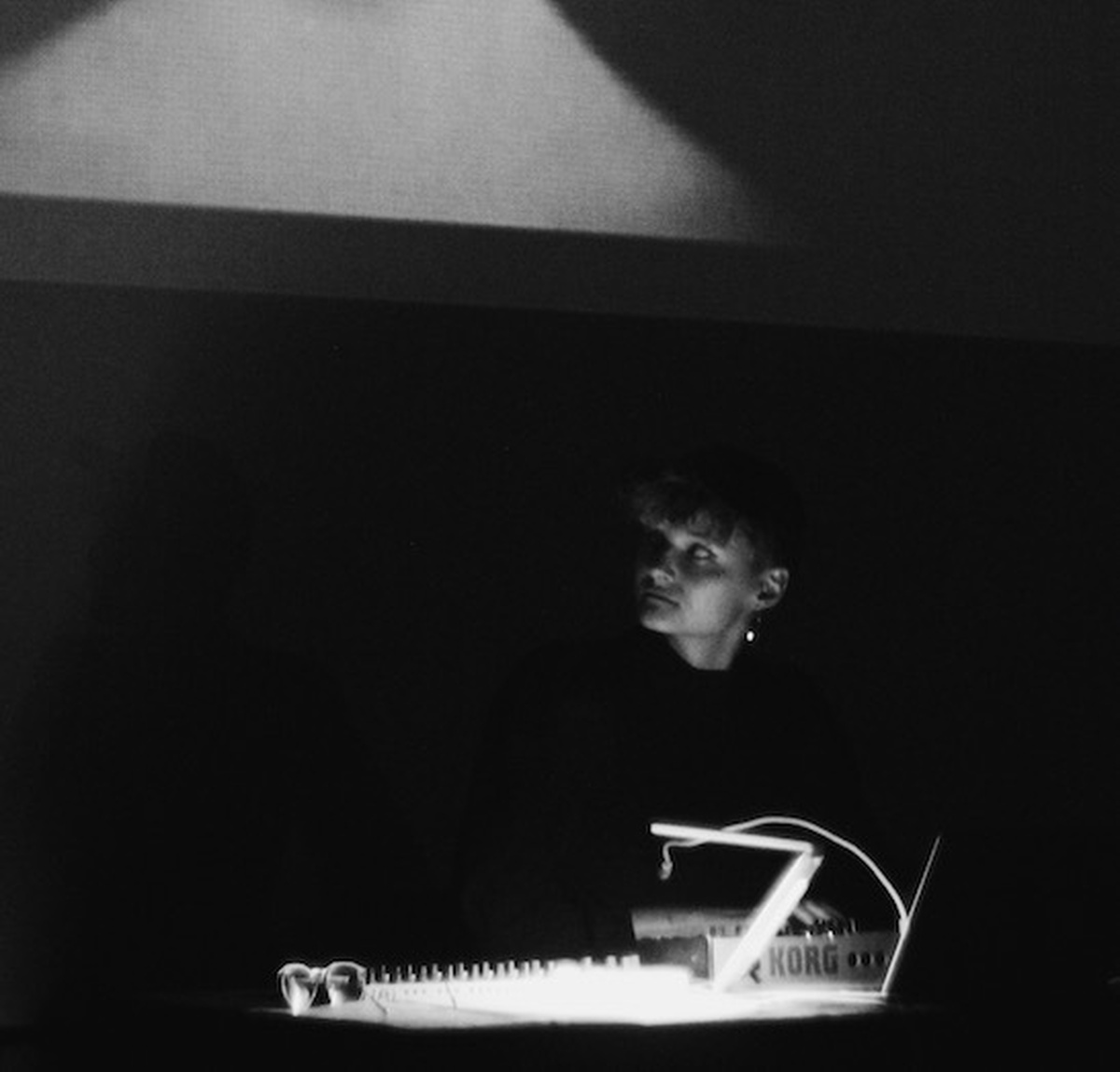 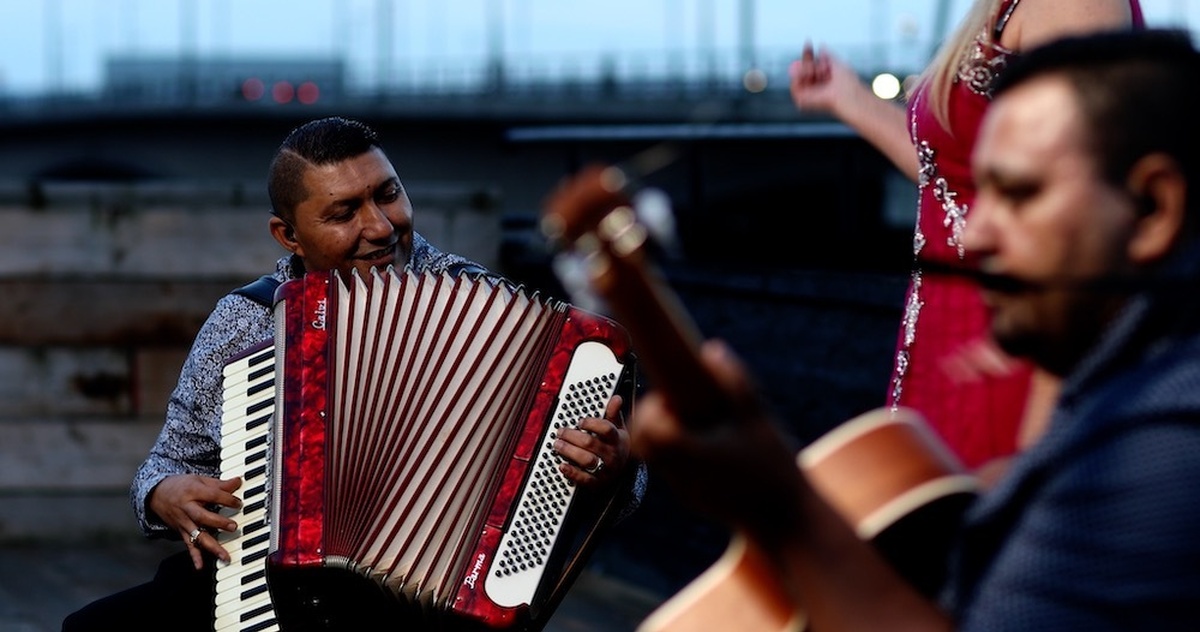 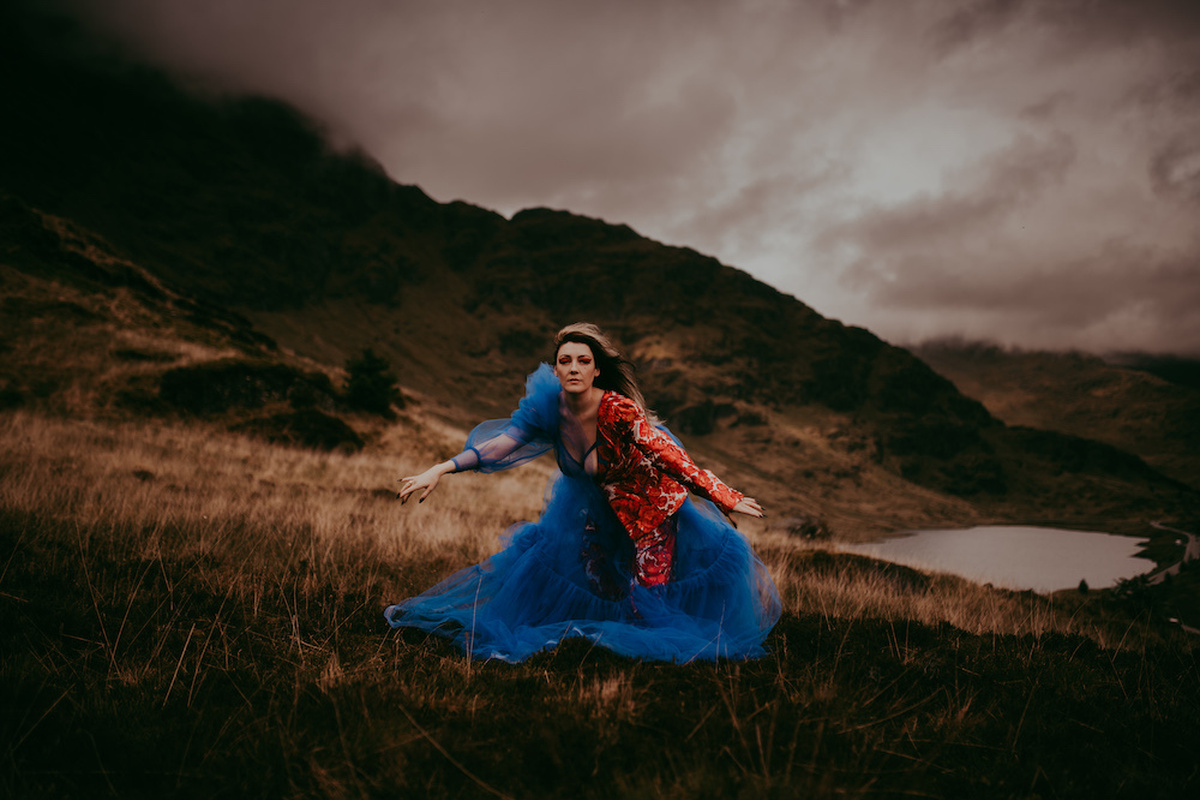