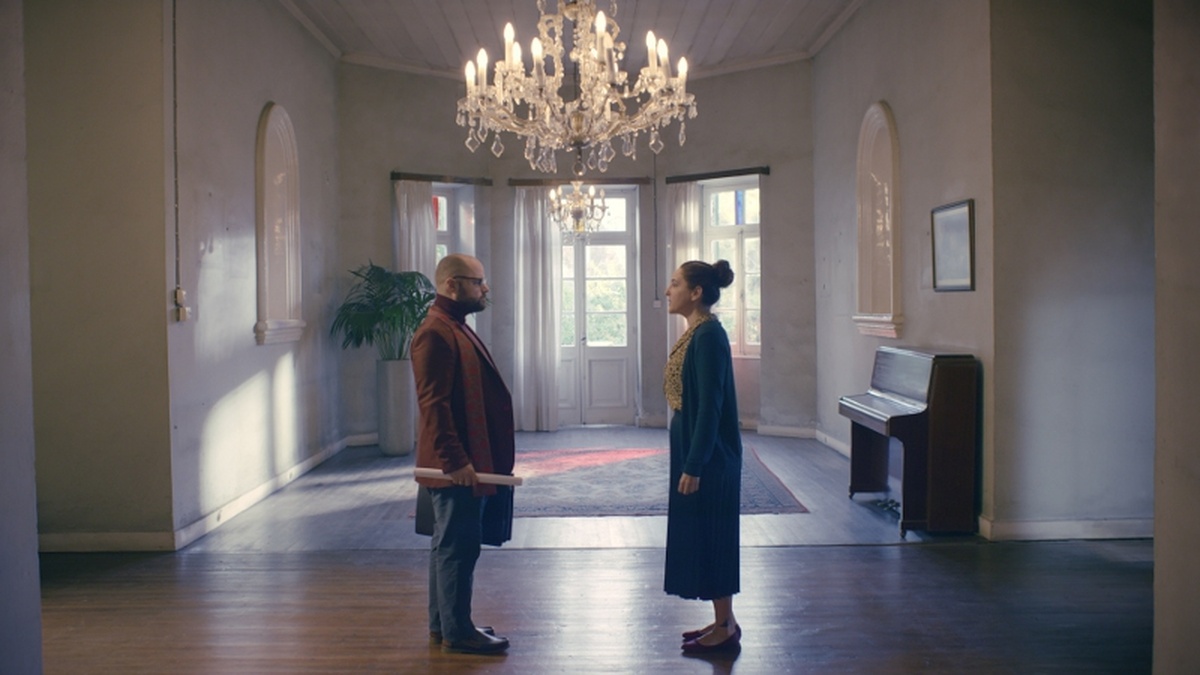 Held under the auspices of His Excellency the High Commissioner of Cyprus in the UK, Mr Andreas S. Kakouris, CSFD offers a platform to showcase contemporary Cypriot filmmaking, as well as opportunities for networking among film industry professionals, critics, academics, students and cinephiles.

The screening will follow a Q&A with award-winning British Cypriot filmmaker Antony Petrou.