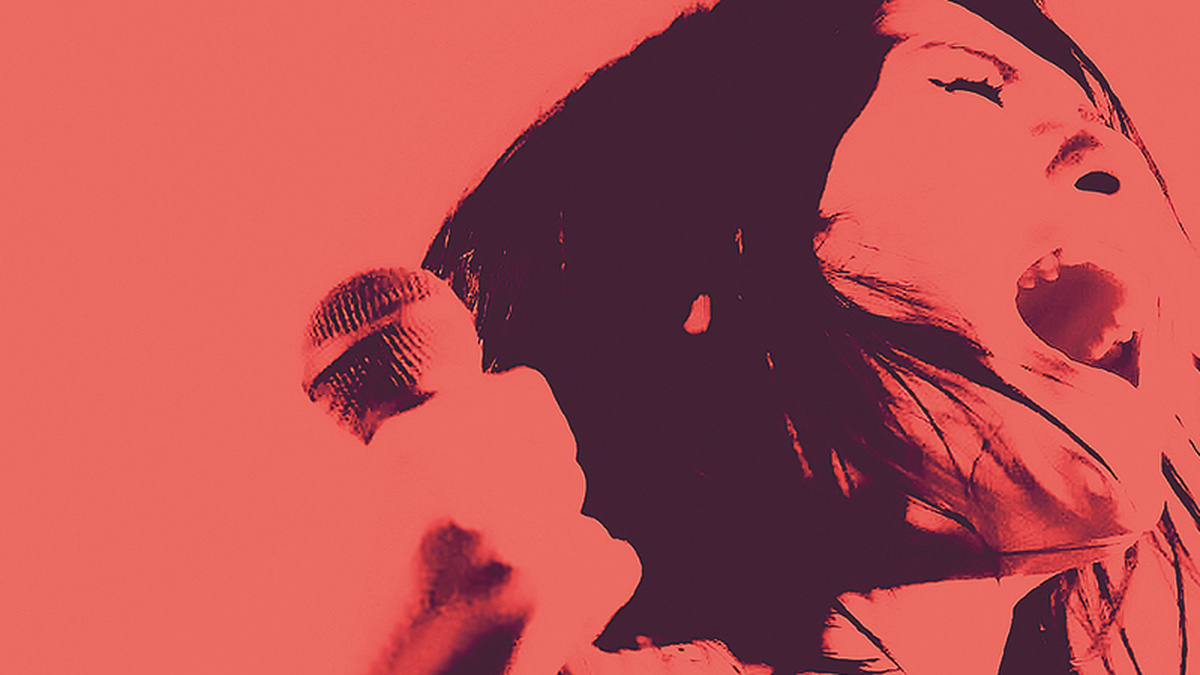 Otoboke Beaver おとぼけビ～バ～** are a punk-rock-garage quartet from Kyoto, Japan named after a local ‘Love Hotel’. Formed in the summer of 2009, the band comprises Accorinrin (Lead Vocal & Guitar), Yoyoyoshie (Guitar &Vocals), Hiro-chan (Bass &Vocals) and Pop (Drums &Vocals). Fair warning; they are a raucous live act. Yoshie is often seen crowd-surfing whilst somehow flawlessly shredding her way through the crazed, deranged garage, punk-rock-pop at break-neck speed - and of course everyone sings in Japanese, often in Kyoto slang.

2017 was a breakthrough year for the band with features in Pitchfork, NPR, i-D and The Fader, acclaimed SXSW & Fuji Rock Festival debuts, a sold-out 100 Club show, and their ‘Love Is Short’ 7” sat in the UK charts for 4 weeks. 2018 saw them travel over 24,000 miles in a week on their ‘ATTYUUMA’ tour which included 3 UK dates bookmarked by Coachella slots where they and X Japan were the only Japanese acts on the bill. The Cribs describe them as “Punk-as-Fuck” and many view the band as one of the great live acts.

Pitchfork “… sheer calamity and deliriously fun — supercharged, sugar-rush hardcore with breathless vocals, pogo-ing rhythms, and torrential DayGlo riffs… the fire of “Love Is Short” recalls a lineage of patriarchy-scorching girl-gang shrieks, from the Slits’ “Shoplifting” to Bikini Kill’s “Liar” and beyond.”

i-D “Their Riot Grrrl attitudes and passion for noise-rock make them stand out as true renegades in the underground scene.”

NPR Music “The Kyoto-based Otoboke Beaver takes in the history of Japanese punk and runs with scissors in hand towards the bonkers-noise of early Boredoms, Afrirampo’s uninhibited avant-punk, and the revved-up garage-rock of Shonen Knife…Punk is rarely this charmingly vicious.”