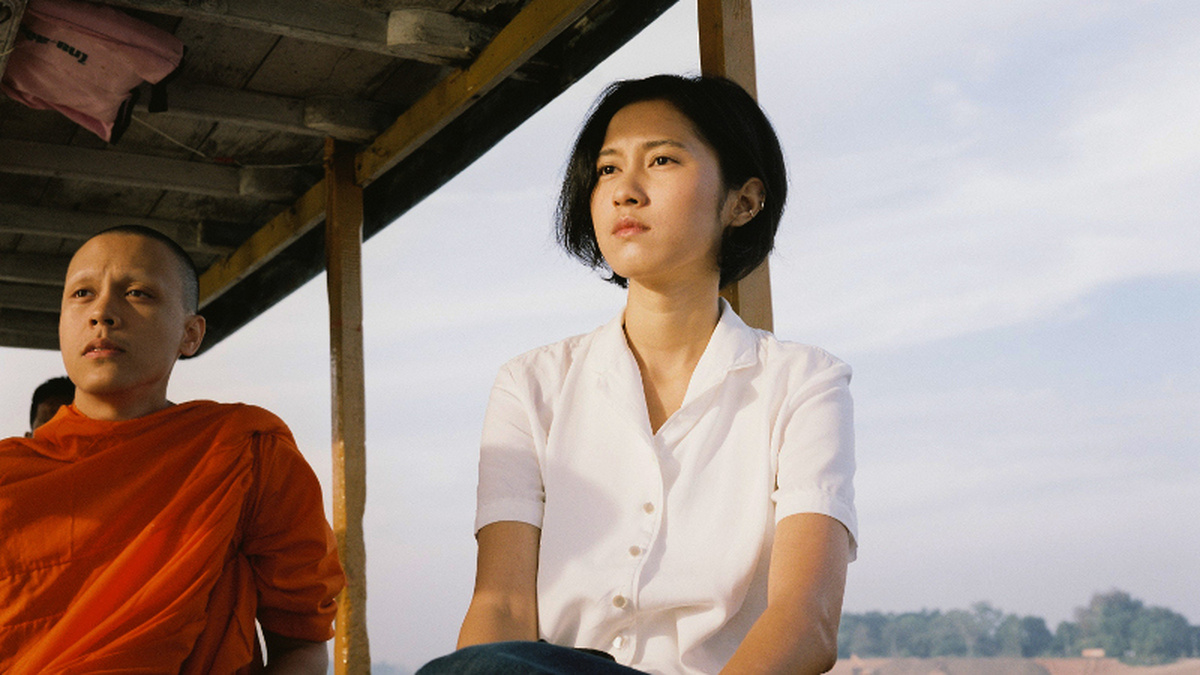 Following the death of Aoey's mother, her family set out on a spiritual boat journey to accompany her to “heaven”.

In parallel, a documentary unfolds, focusing on the director’s parents who live on a rubber plantation, followed by her subsequent return to Thailand upon news of her mother’s ill health and passing.

A hybrid of fiction and documentary, this intriguing Thai film blurs the distinctions between memory, fact and fiction in a moving contemplation on life and death. Presented by Aperture: Asia & Pacific Film Festival and Femspectives with an intro from Lauren Clarke/Femspectives.