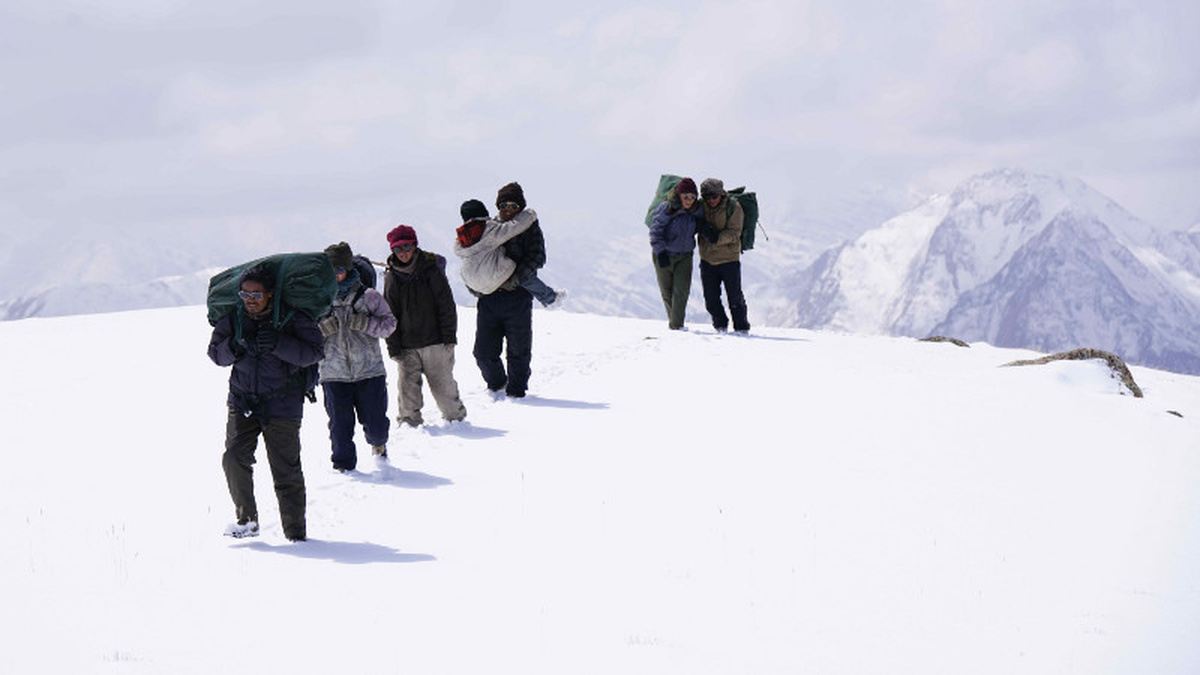 Day of Night, The Sweet Requiem

A young Tibetan woman who lives in exile in Delhi, is secretly haunted by an incident from her childhood.

As a child she fled Tibet with her father, making a perilous journey on foot across the Himalaya, which ended in tragedy. One evening she unexpectedly encounters the guide who abandoned them on that journey. As memories are reawakened, she embarks on a quest for the truth, culminating in a final confrontation.

A gripping drama offering a perspective on the reality of escape from Tibet and the refugee experience.