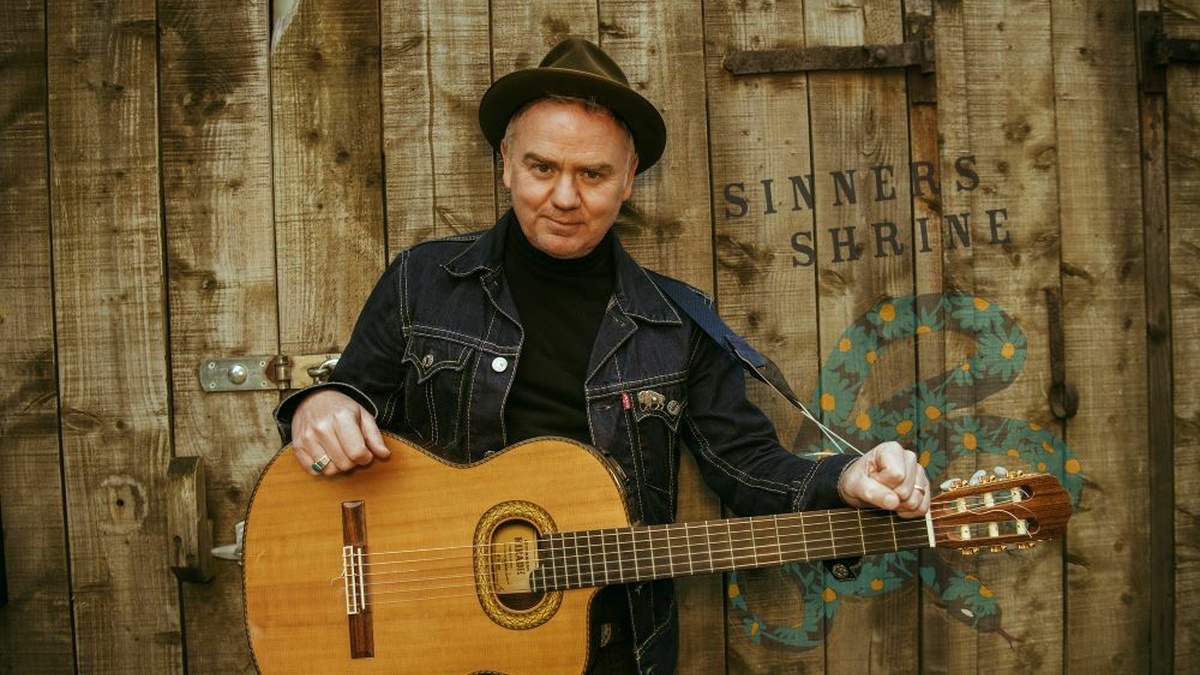 Please note this show has been cancelled

Box office will arrange for your tickets to be refunded in the coming days.

Sinner’s Shrine is the latest stop on a lifetime’s journey - from the post industrial heartlands of Scotland to the untrammelled wide-open vistas of the American Southwest – as Dean surrenders to the intoxicating sounds of the US desert states, with themes of love and lust, sinners and saints, the displaced, the wanderers and the border ghosts.

Singer/songwriter Kirsten Adamson summons the same heart-stopping purity as Sandy Denny, by way of Emmylou Harris and Kate Bush. Transcendence runs in the family. Her father was Stuart Adamson (Skids, Big Country) and she spent summers with him, soaking up the atmosphere in Nashville. She was the vocalist and keyboard player for indie-folkers Aberfeldy, before fronting country rockers The Gillyflowers and more recently half of alt-country duo The Marriage. 2021 saw her heading to the studio for her second solo album, with Dean Owens producing. 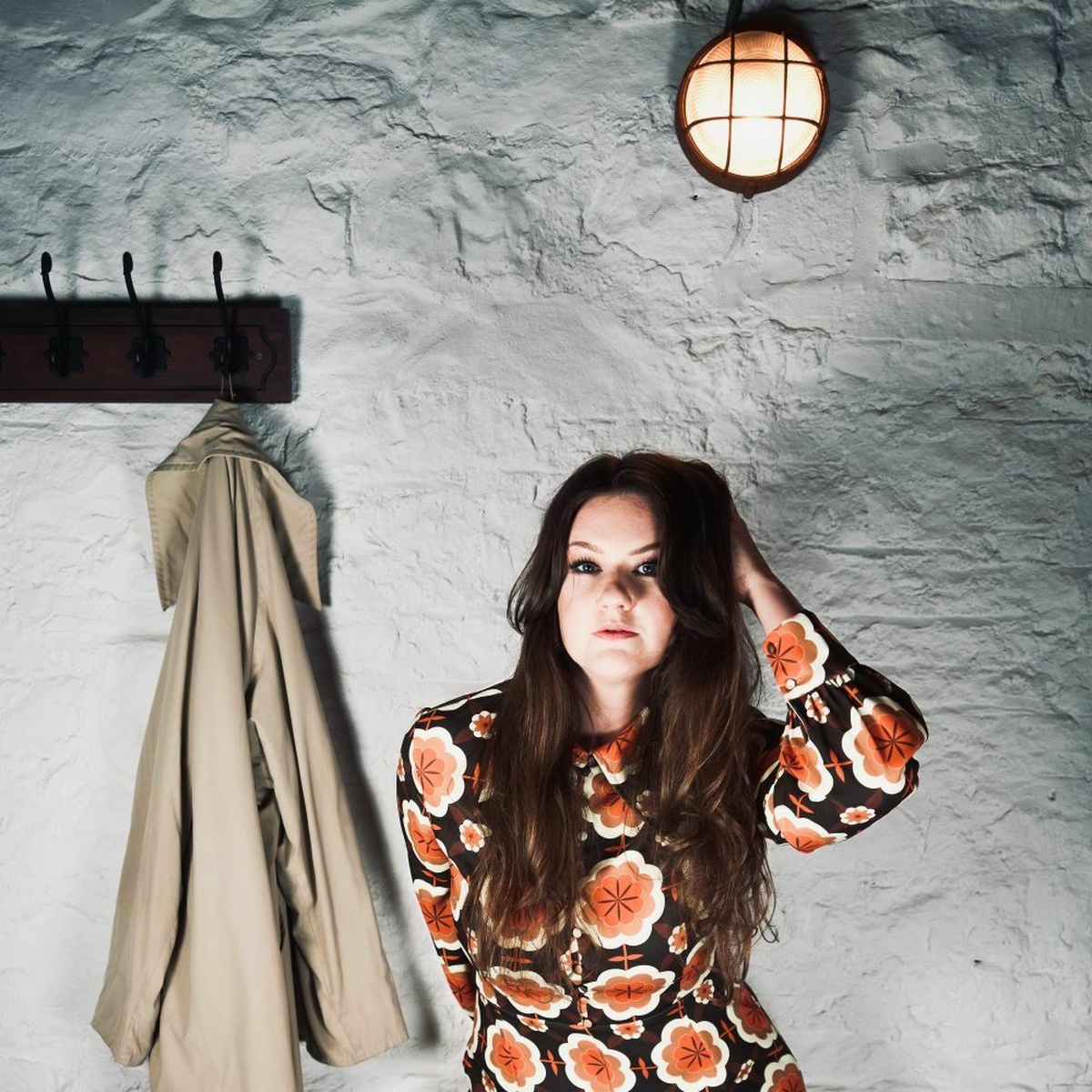