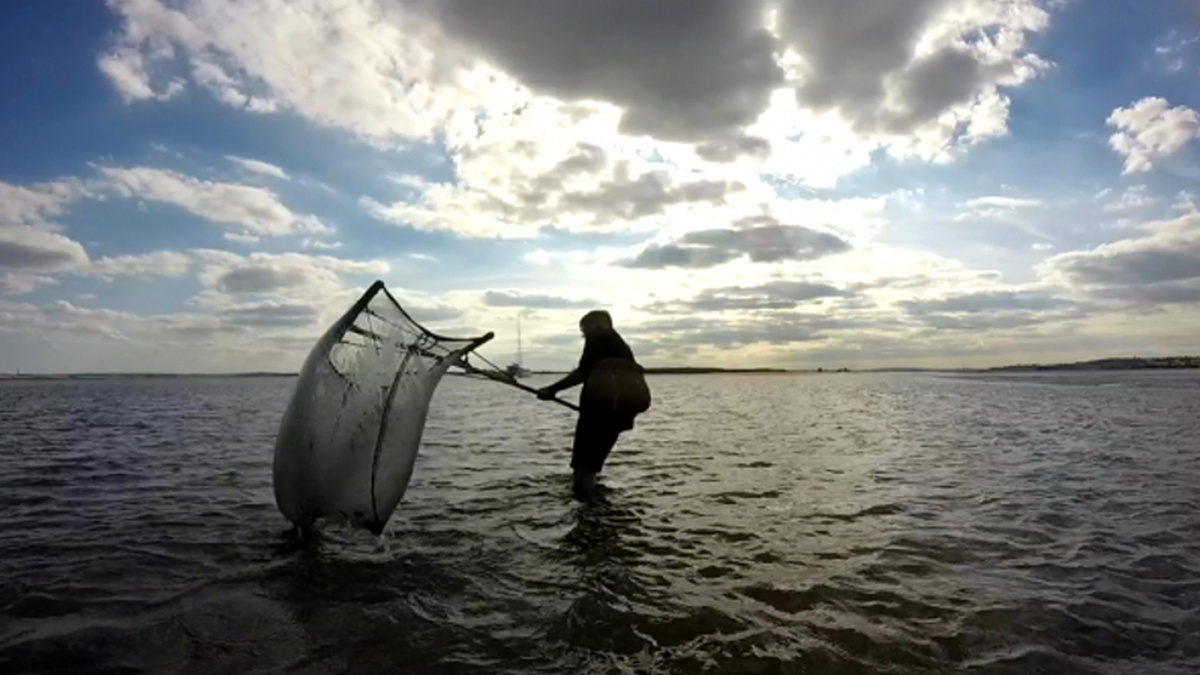 Following the fire on Friday night, all events at CCA until 1 July have been cancelled, postponed or moved to a new venue. Our thoughts are with our friends and neighbours at Glasgow School of Art and O2 ABC, and the incredible fire service. This event has been cancelled.

"He [mankind] cannot control or change the ocean as, in his brief tenancy of earth, he has subdued and plundered the continents."—Rachel Carson, The Sea Around Us (1951)

Nationalistic and colonialist discourses have depicted the ocean as a non-place, a scene of the sublime, a dangerous-yet-necessary mode of transportation, or, perhaps more importantly as a non-exhaustible resource. The Genesis famously inscribed this last impression in modern conscience. T. H. Huxley wrote: “I believe that it may be affirmed with confidence that, in relation to our present modes of fishing, a number of the most important sea fisheries, such as the cod fishery, the herring fishery, and the mackerel fishery, are inexhaustible”. Even romantic naturalists such as H. D. Thoreau disassociated oceans from ideas (and ideals) of history.

Décollagen is an exploration into the concept of commercial extinction, its genealogy collates phenomena such as social death in contemporary forms of life subjugation, and the economic collapse of certain species no longer profitable to harvest. Commercial extinction emerges thus as the paradox of both the exhaustion as well as the maintenance of certain forms of life.

Before the commercial extinction of the Thames Estuary brown shrimp, the holds of trawlers and horsebacks were filled with prawns as well as dear memories of Mary Berry. They were loaded in lorries and sent to the Special Economic Zones of Tangier and Tétouan for shelling, only to be sent back to Europe for consumption. Once peeled, the collagen-rich exoskeleton is demineralized for the extraction of chitin—the reddish substance often used as a fertilizer or in food processing. Many seafood factories are situated in Free Trade Zones, areas ruled by the freedom of the seas (mare liberum), free from labour and environmental regulations, duty imposition and International Property Rights, just to name a few. Their predecessors, the Free Ports, constituted the dirty, (not so) secret expansion of British colonial trade. Exhaustion drove not only colonial exploration compensating for falling returns, but demand itself. The palate accustomed to shrimp only once the oyster population had been depleted.

We invite you to explore these issues through a décollage including a market tour, collaborative commercial extinction mapping, and sashimi!

What species now lean out at the threshold of profitability in the Clyde, meaning commercial extinction? What tastes have been redefined by depletion? What newer and subtler degrees of death and extinction are emerging under a neoliberal world?