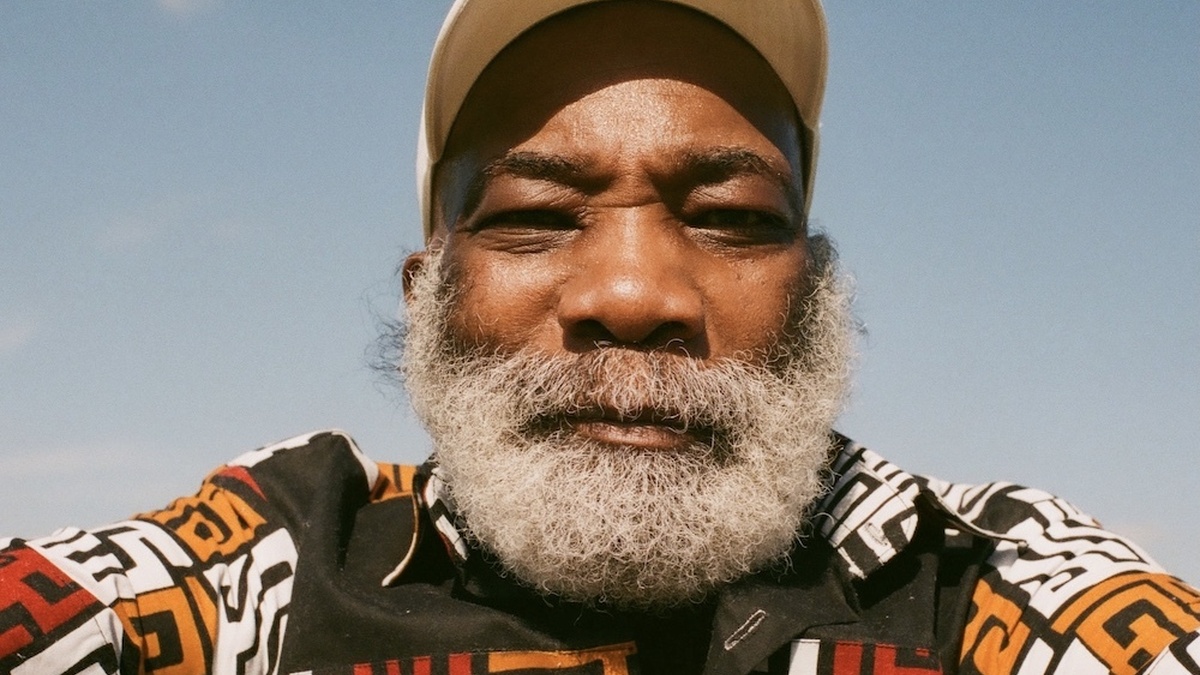 Join us in Saramago Cafe-Bar as Dennis Bovell plays a DJ Set + a dub set from JD Twitch.

Dennis Bovell has earned himself the reputation of being Britain’s Reggae Maestro, from pioneering early developments in the genre over 40 years ago to producing classic hits. He is renowned as an accomplished multi- instrumentalist (playing guitar, bass and keyboards), sound engineer, composer, band leader and producer and continues to lead the UK scene with innovative and adventurous music.

Born in Barbados in 1953, Dennis Bovell joined his parents in London when he was twelve. Whilst still at school Bovell joined his first band, Road Works Ahead, before forming the group Stonehenge. Influenced by Rock- steady, this band gave birth to the three-part harmony section that was later to become the trademark of Bovell’s next group, Matumbi, formed in 1970.

Matumbi (meaning ‘reborn’ in Yoruba) were to become Britain’s premier Reggae band at a time when the genre was spreading from Jamaica to a wider international audience. After a period backing visiting Jamaican artists such as Pat Kelly and Ken Booth, the band enhanced their reputation further with a string of successful singles. After Tonight, the band’s first hit, is to this day played on continuous rewind in the Revival Hall of Fame and another single, The Man In Me is regarded as a British reggae classic. In 1979 Matumbi reached the UK Top Ten charts with Point of View. Altogether the band made four albums for EMI.

At the same time Bovell was building his formidable reputation as a musician, producer and sound engineer, collaborating with great artists including I Roy, Steel Pulse, Errol Dunkley and Johnny Clarke. After leaving Matumbi, Bovell continued to diversify his musical talents. He produced Janet Kay’s huge hit Silly Games, which reached number two in the UK charts in 1979 and opened his own recording facility Studio 80. Dennis is one of the founders of the Lovers Rock genre and he recorded a host of artists such as Marie Pierre, Paul Dawkins, Trevor Heartley, Louisa Mark and more. Bovell also formed the Dub Band, beginning an enduring partnership with reggae poet Linton Kwesi Johnson which has resulted in classic albums including Forces of Victory (1979), Bass Culture (1980), Tings An’ Times (1991) and LKJ in Dub: Volumes One and Two (1981, 1992). It has also meant tours around the world playing to audiences from South Africa to Sweden, from Japan to Germany.

The 1980s saw Bovell in great demand as a producer, working with bands as diverse as The Slits, The Pop Group, Chalice, The Thompson Twins, Raincoats, Saada Bonaire and Bananarama. He became a pioneer in the crossover between post-punk and Dub. He re-mixed songs for the great Marvin Gaye as well as Wet Wet Wet and The Boomtown Rats and worked closely with Nigerian Fela Kuti. Other great artists that Bovell has worked with include Alpha Blondy, Ryuichi Sakamoto, Dexy’s Midnight Runners, Edwyn Collins, Pablo Moses and many more.

Throughout this period Bovell continued his career as a solo artist, releas- ing a number of albums: A Who Seh Go Deh; Leggo A Fi We Dis; I Wah Dub; Higher Ranking Scientific Dub; Yu Learn; Strictly Dubwise, Brain Damage and Audio Active, Tactics, Dub of Ages with its 10 inspired tracks continued the dub excursions which began over 25 years ago when Bovell began making exclusive cuts for his sound system Sufferers Hi-Fi. It also heralded Bovell’s 25th year in the music business.

He has also performed and worked with Reggae super group ‘Three the Hardway’ with Brinsley Forde (Aswad) and David Hinds (Steel Pulse) Den- nis is a versatile and open minded music man who refuses to adhere to any specific genre although reggae and dub are closest to his heart. Den- nis has started his own label ‘Old School’ releasing his own music and claiming back pirated material. New releases and re-releases on download and vinyl mainly.

He also has his own acclaimed show on Soho Radio called Dub On Air. A show which reflects the versatility of his career and showcases new artists. In this show he tells listeners stories and interviews many well known names such as Linton Kwesi Johnson, Mad Professor, Paul Gilroy, Maxi Pries, David Hinds, Tessa Pollitt, Arturo Tappin and more. He frequently spins rare mixes never previously played on radio for his dedicated worldwide audience of fans and musicians he worked with and is connected to.

Dennis also features in many music programmes and documentaries. In 2020 he had a small role in Steve McQueen’s Lovers Rock (Small Axe) His and Janet Kay’s classic Lovers Rock song Silly Games featured in trailer and in the movie.This was an acknowledgment of the contribution Dennis had in the Lovers Rock sound and movement.

To date, Dennis Bovell continues to record, produce and play live all over the world. His release ‘Akoustik’ features his song book unplugged, Dennis on vocals, guitar and piano.