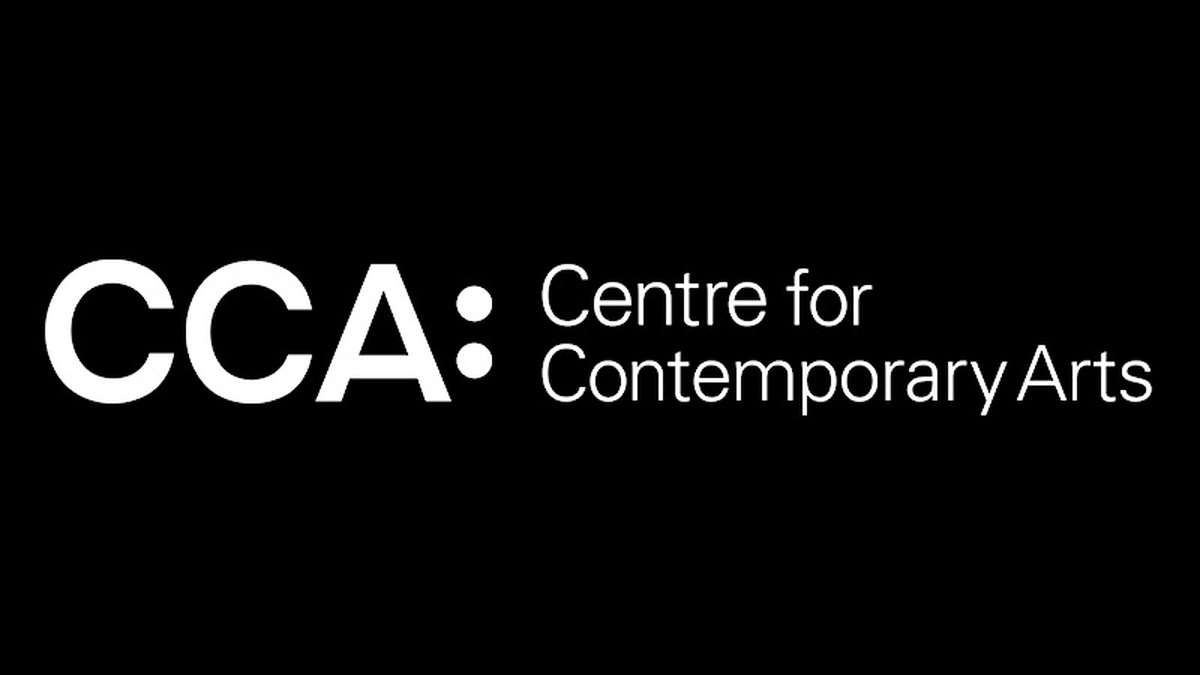 Infinitesimals (2016) was shot primarily across two locations; a homeopath's laboratory and one of the last remaining type casting foundries in the world. The work imagines a scenario whereby a piece of lead type is diluted and ingested according to homeopathic methods.

By Sea (2015) tells the story of a fictional seaside apartment building. The architecture of the complex forms the words Par Mer, written in a bold, italic typeface. The work is filmed inside an architectural model built out of cast salt.

Newspaper for Vignelli (2010) involves a carefully constructed facsimile based on the European Journal (1978), a proposed-but-never-published newspaper designed by the well-known modernist graphic designer Massimo Vignelli (1931-2014).