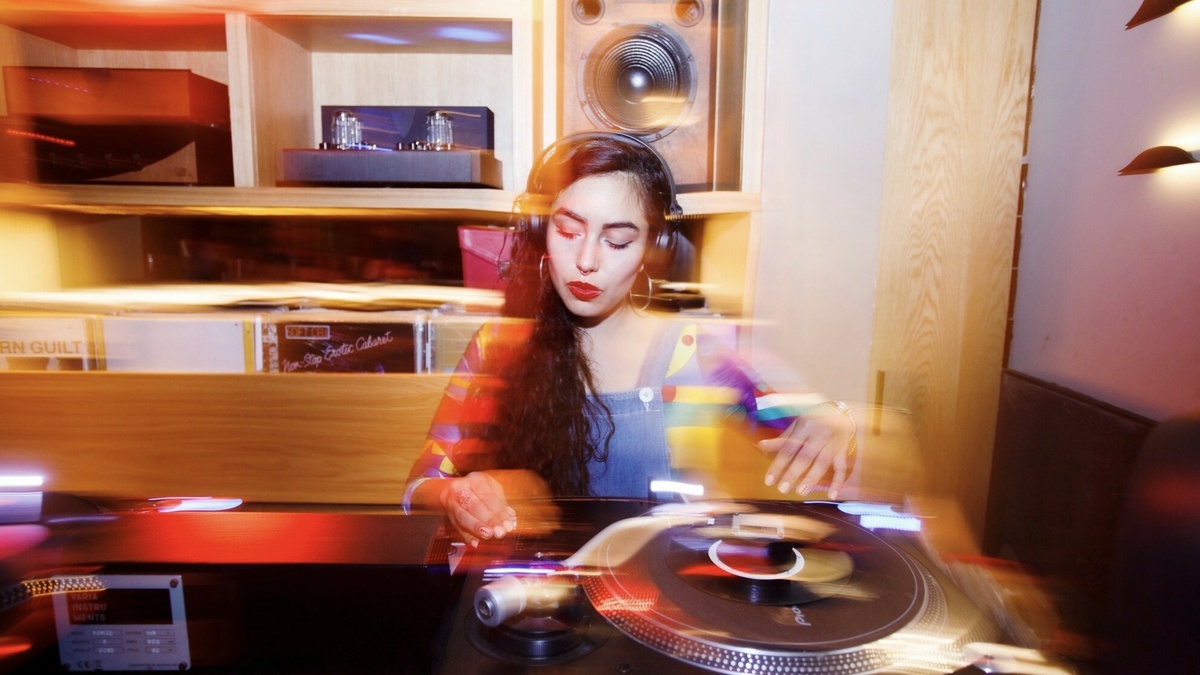 A Cut Above and the Havana Glasgow Film Festival are joining forces to present a one-off party at Saramago Cafe Bar in CCA.

Cuban DJ Cami Layé Okún will be gracing the decks for her Scottish debut to close off a stellar line-up of films at CCA Glasgow.

Cami will entertain festival attendees with a set inspired by the merged sound of Africa and Latin America. Cami's vinyl sets go beyond this as she collects music from around the world, searching for stories through music with similar organic roots.

Currently based in Havana, she is so far the only local that produces and promotes events with a 100% vinyl format. During the last year Cami hosts her own monthly 'Insolar' show on London's NTS radio, where she curates a a playlist of music from different parts of the globe.

Support on the night comes from 12th Isle co-founder Fergus Clark, who also has his own monthly show on NTS.

He co-compiled ‘Miracle Steps: Music From The Fourth World’ for Optimo Music and has contributed to reissue projects for labels such as Stroom and Muscut. As a DJ he has played across Europe, North America and Australia.