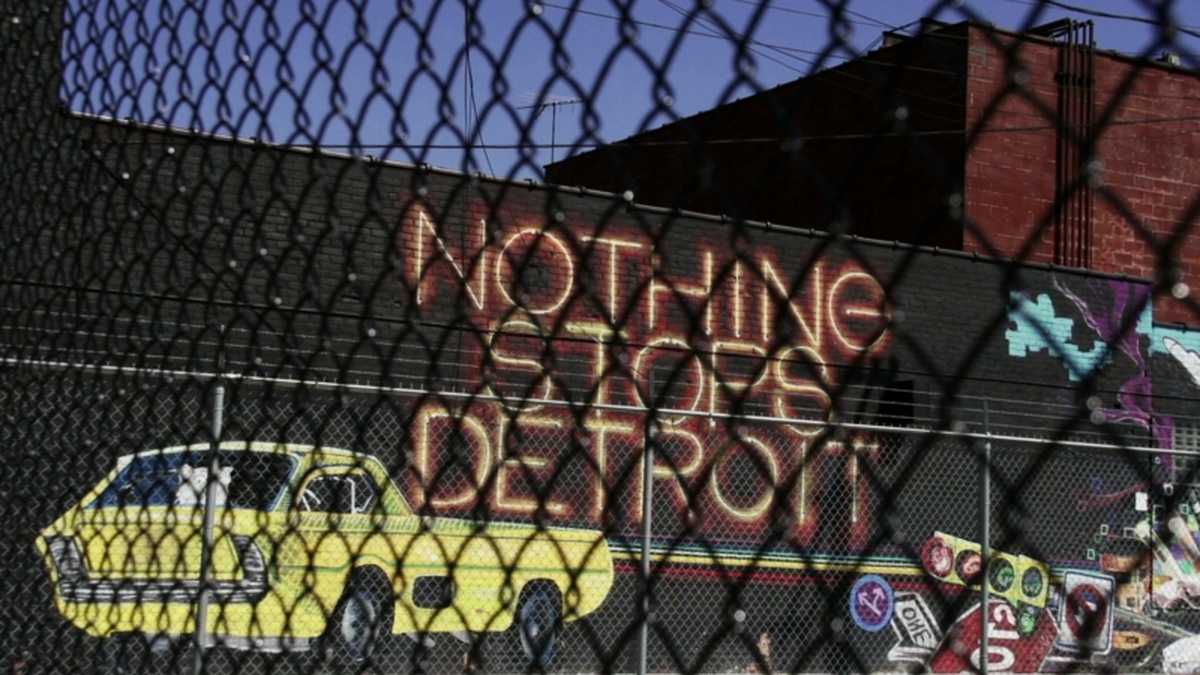 This striking and beautifully filmed documentary tells the compelling and unexpected story of Detroit techno and the independent labels that enabled its stubbornly independent underground culture to resonate worldwide. It is the tale of a creative force, inspired by new attitudes towards technology and electronic communication, that built a future-facing DIY utopia in a machine-age city undergoing huge change as its place at the heart of American manufacturing slipped away. As Detroit struggles toward rebirth, Never Stop looks back over the genre’s thirty year history via interviews and insights from the movement’s legendary figures, including Juan Atkins, Derrick May, Carl Craig and Jeff Mills, ranging over the radio DJs who inspired them, the record shops who supported them and the major labels who rejected and tried to thwart them; independence, enterprise and empowerment; and the sequencers, sounds and scenes that created a musical phenomenon.