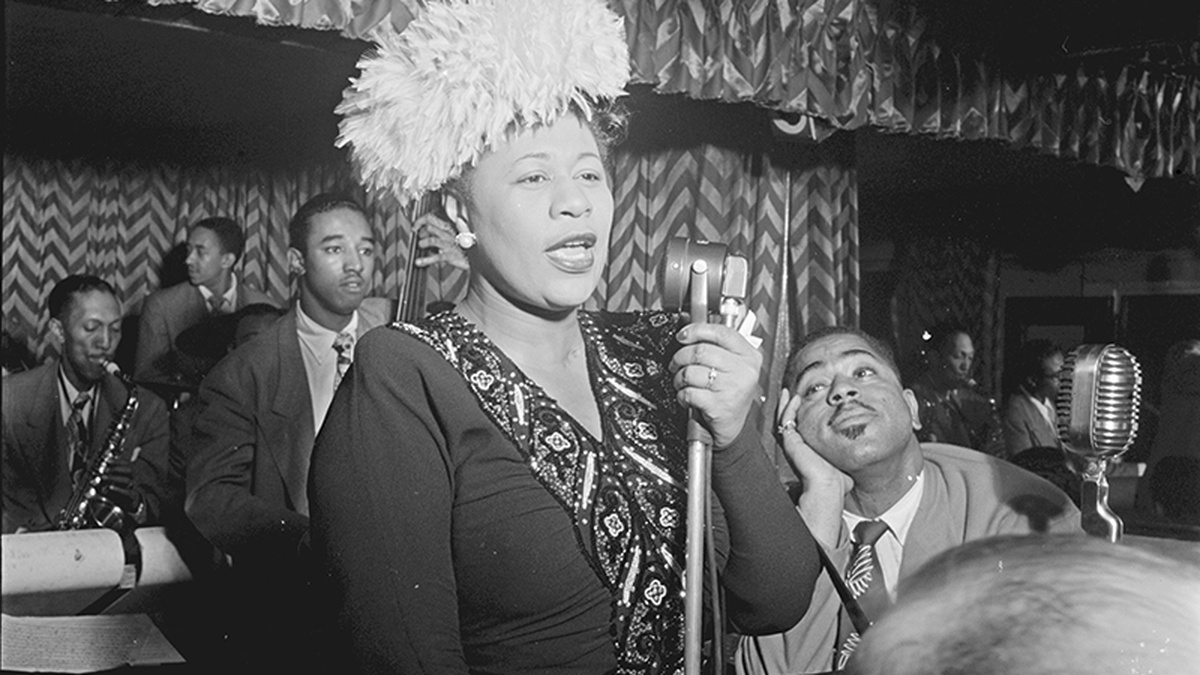 Focusing on the phenomenon of her extraordinary voice, this film pays tribute to The First Lady of Song – Ella Fitzgerald – a century after her birth. Fitzgerald’s voice is a phenomenon and unrivalled to this day. With absolute pitch and perfect intonation, her voice spanned three octaves, her phrasing seemed effortless, and the odd moments in her nearly 60-year career when she sang off-key were few and far between. There is almost no style of music in which she did not excel, and her numerous – now legendary – recordings of the Great American Songbook with pieces by US composers such as George and Ira Gershwin, Harold Arlen, Cole Porter and Duke Ellington remained a benchmark for the interpretation of those songs for generations of singers. Ira Gershwin is rumoured to have said: “I didn’t realise how good our songs were until Ella sang them.” Director Katia Duregger unravels the secret of Fitzgerald’s voice via insights from singers Dianne Reeves and Dee Dee Bridgewater, jazz drummer and producer Terri Lyne Carrington, jazz violinist Regina Carter, author Tad Hershorn and the eminent jazz critic Will Friedwald, among others.

SPECIAL OFFER FOR TICKETS FOR JAZZ FILMS: £12/£10 via ticket link