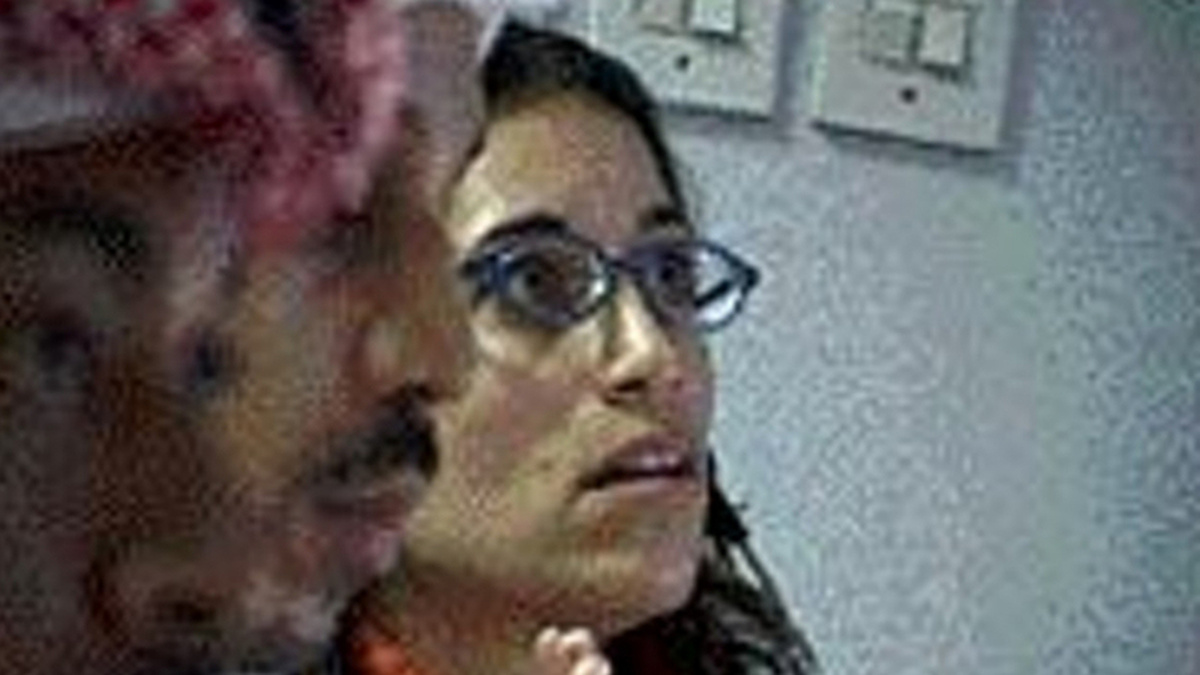 ‘I’m not saying it’s the truth,’ director Jehane Noujaim once said of her award-winning film, ‘it’s our truth.’ Control Room provides insight into the Arabic network Al Jazeera's presentation of the second Iraq war to their worldwide audience. Noujaim’s film follows the journey of three characters from Al Jazeera and US Central Command through the beginning of the Iraq war, in order to tell the larger story of how truth is gathered, presented, and ultimately created by those who deliver it. Control Room calls into question many of the prevailing images and positions offered up by the US news media, while exposing the institutional bias on both sides.