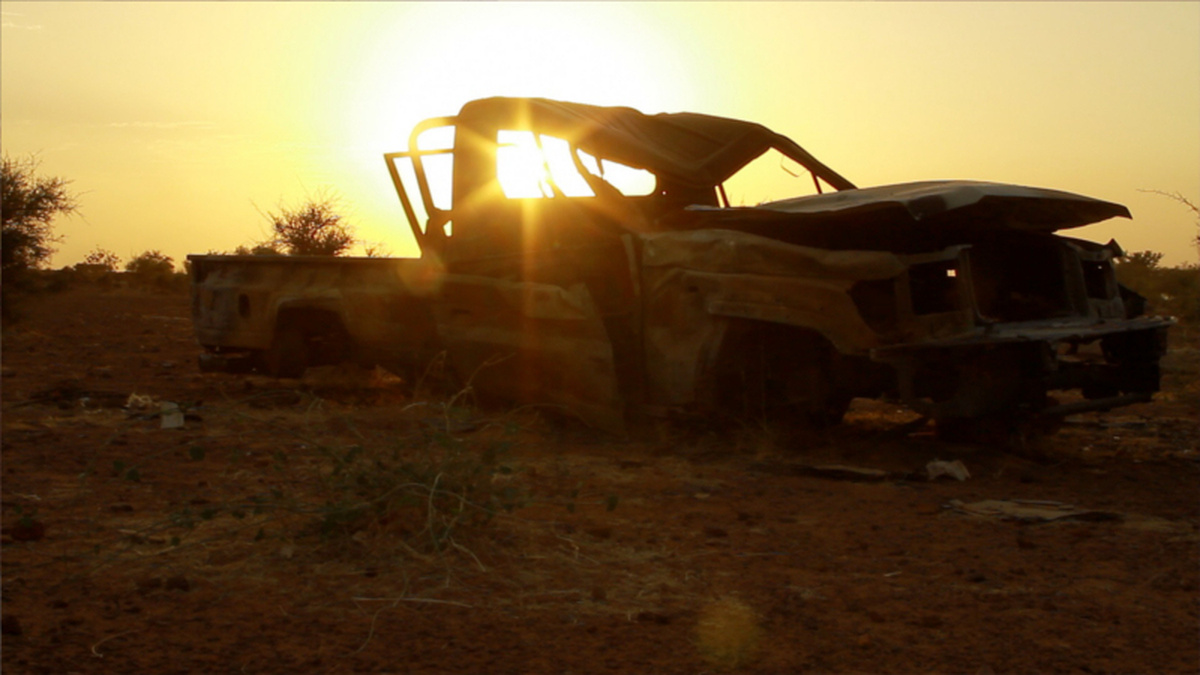 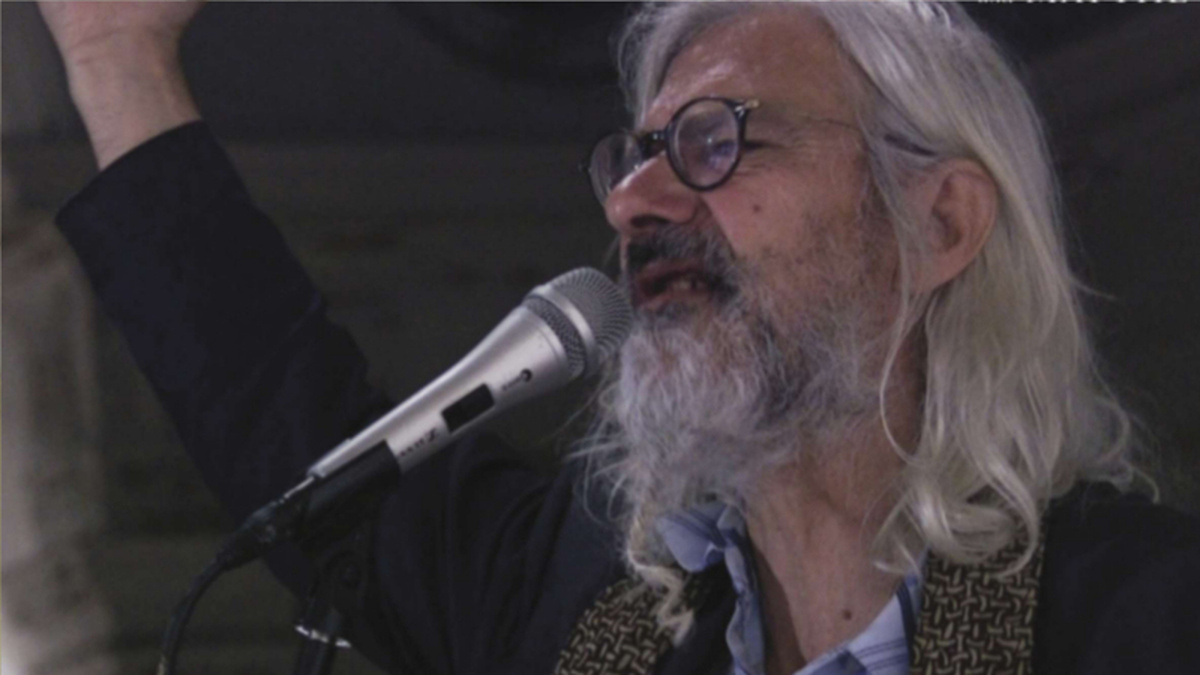 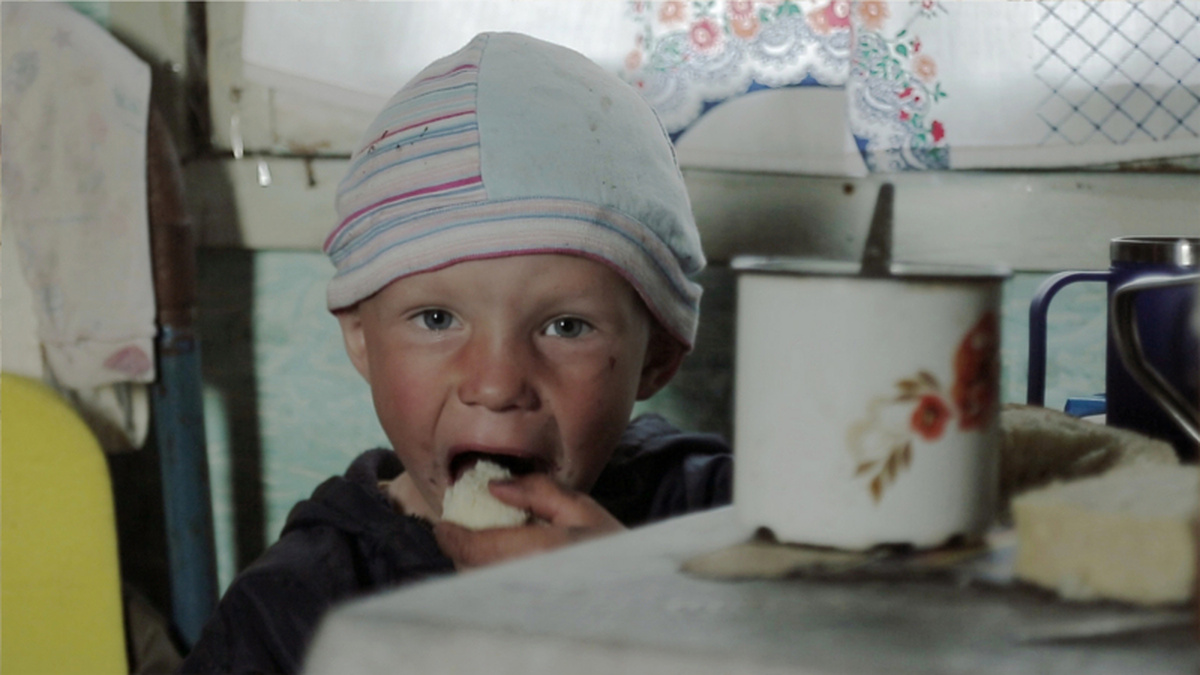 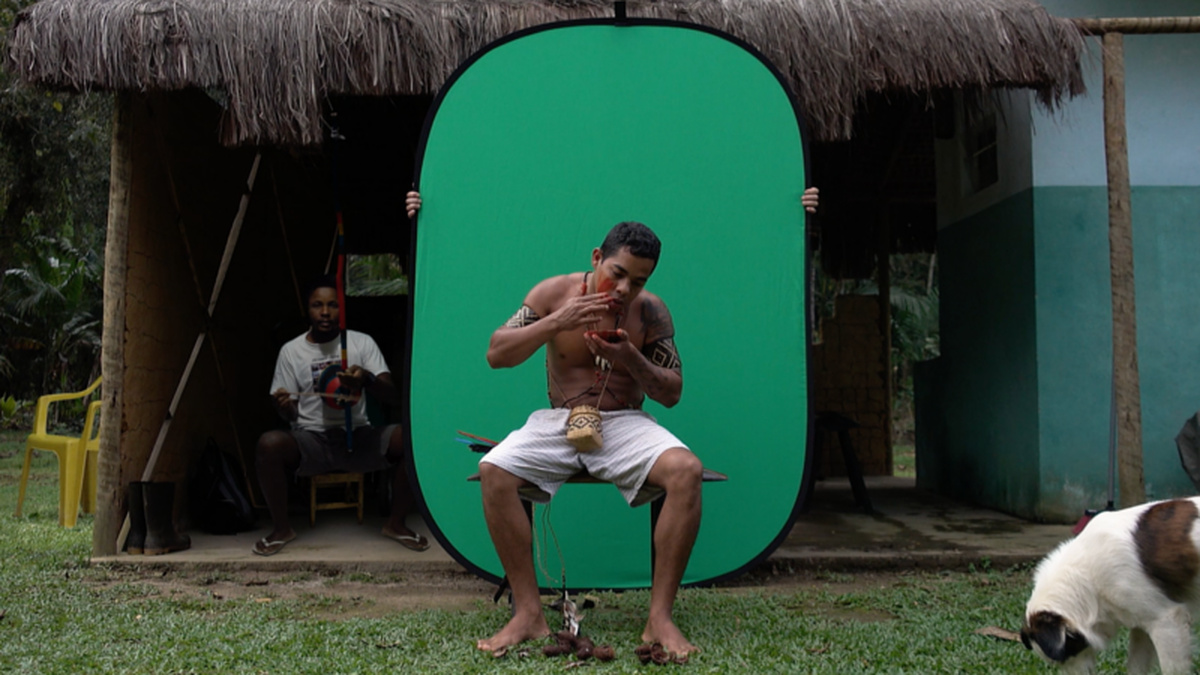 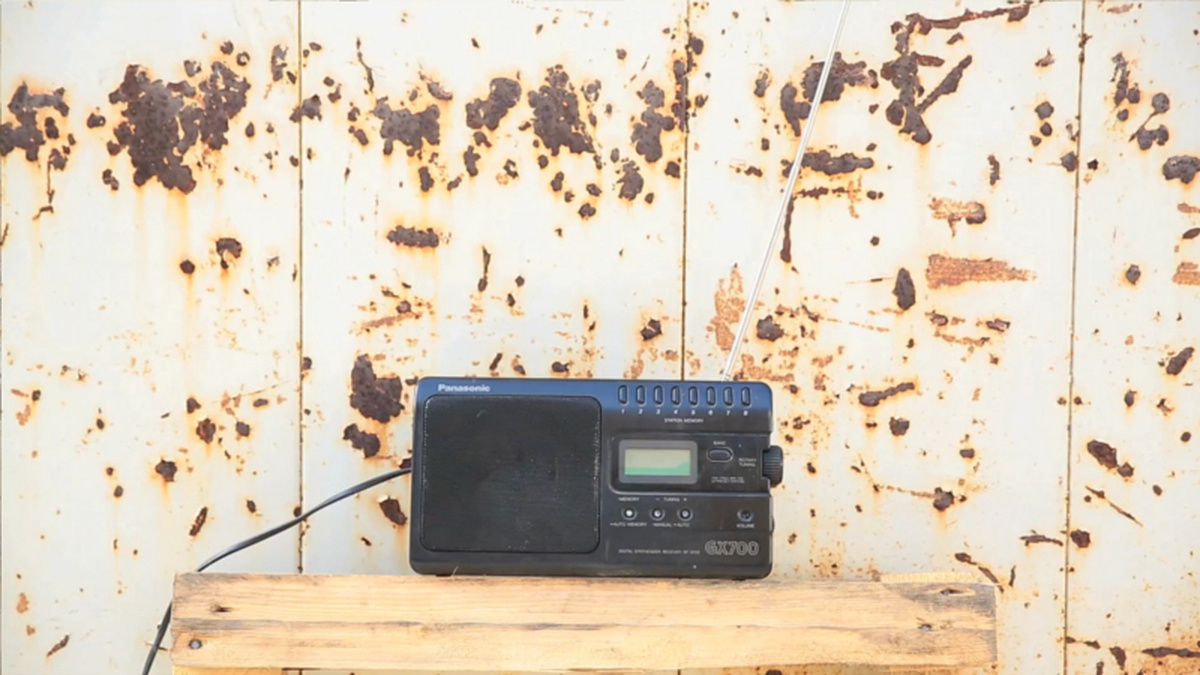 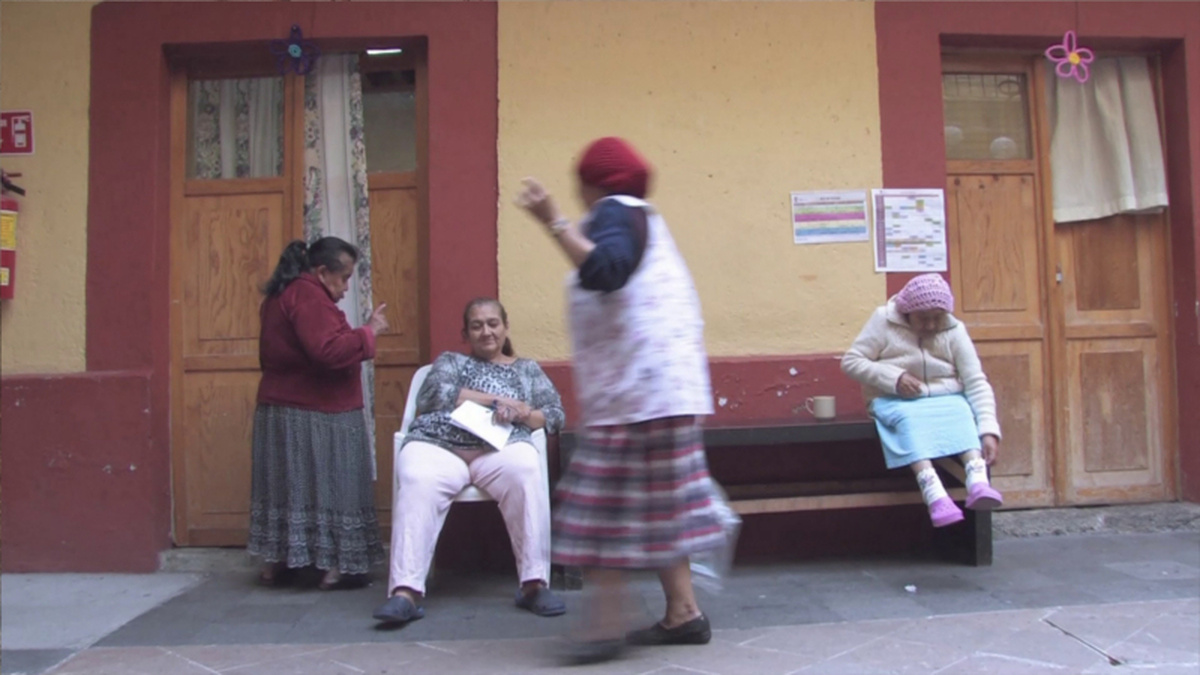 All of our shorts are free and unticketed

1pm - Munecas Bravas
What happens when prostitutes get older? Muñecas Bravas describes life at Xochiquetzal's house. In the heart of Mexico City, it's the only home in the world for the elderly prostitutes who have nowhere else to go. Alone, broke and rejected by their children, they fight for making their last dream come true: making up for lost time.

2pm - Ne Pas Perdre Le Nord
January 9, 2013, Jihadi combatants attack the strategic city of Konna in order to invade southern Mali. Two years later, as the ruins still dot the town, journalist Hammidou Diarra returns to the scene of the fightings. Carried by the winds of the desert, the voice of the Malian soldiers echo the memories of the civilian population and tell the story of this decisive battle, that convinced the French army to become involved and to launch the reconquest of the country.

3pm - Green Screen Gringo & Radio Ghetto Relay
Behind a green screen, a foreigner finds his way in an enchanting - and yet turbulent - São Paulo, Brazil. Where the streets are a stage for politics, art and affection, a gringo can only watch. Dijkstra shows us São Paulo as a city of contrasts. Green Screen Gringo is a mixtape-portrait on a country and its inhabitants seen through the eyes of a visitor.

Radio Ghetto Free Voices is a radio that gives a voice to the dwellers of the Gran Ghetto of Rignano (Apulia, Italy), a shantytown that, until recently, housed thousands of West African migrants. Heavily exploited in agricultural work, they were able to share their experiences through the radio, discussing their inhumane living conditions and exposing their struggles. Building on their desire not to be photographed or filmed, Radio Ghetto Relay combines text, Google Earth and Streetview images to amplify their voices, highlighting the radio's power to cross borders, while looking for their traces in the rural landscape of southern Italy.

4pm - Schrodinger’s Shoreditch
Schrödinger’s Shoreditch is a film about lost and found cats, poetry, and taking on the powers that be. After a luxury high-rise housing proposal threatened the community - and light access - of St Leonard’s parish in Shoreditch, its congregation responded with ideas. By drawing on alternative histories and imagined futures for the area, they offered a forceful case for the role of poetry in an age of dormant penthouses. At once a celebration of artistic collaboration, an indictment of failing housing policy in the East End, and - most of all - a story of friendships old and new, this is a film for our askew times.

5pm - Rebalda
The time has been stopped on Rebalda. The modern slaves get the seaweed here, as raw material for glamour industry. Men, women and children have been working in the harsh conditions, the same way as the prisoners of Solovki concentration camps were doing about a century ago. The barbed wire on Rebalda becomes a symbol of the new slavery, which squeezes out the "little" person from modern society. Rebalda it isn't just a point on the map, Rebalda is Russia.