Document Film Festival We Are Humanity 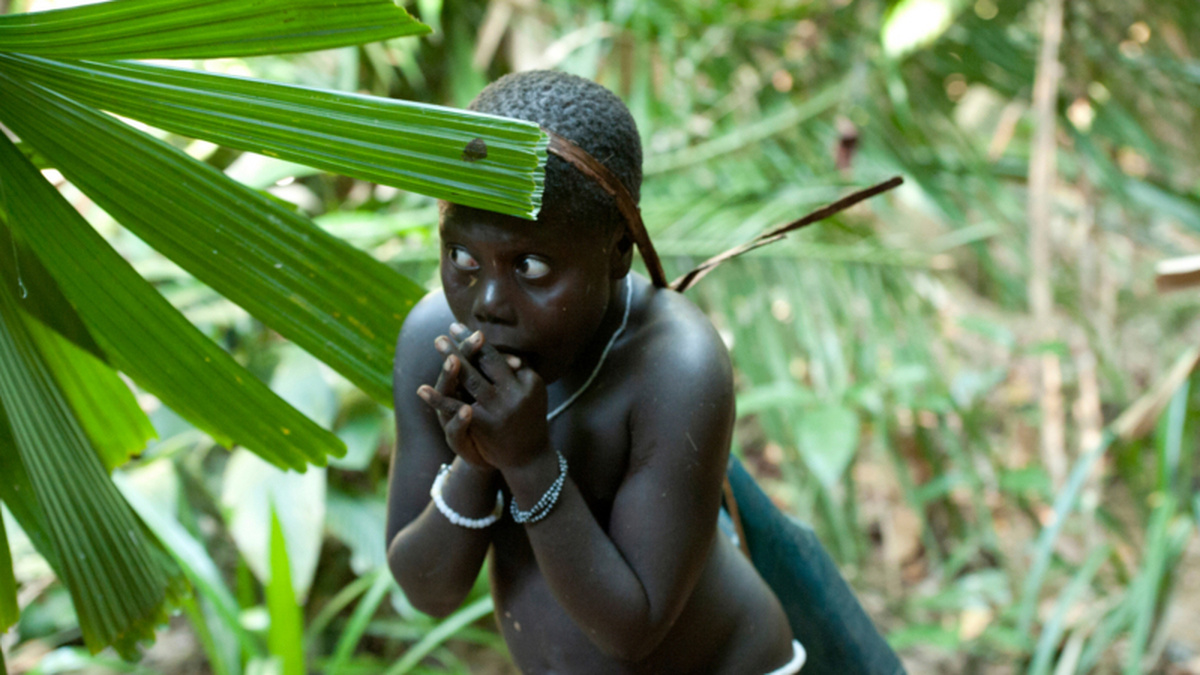 Please note this screening will now take place at 4pm rather than 2pm as previously advertised.

We Are Humanity is a film about a way of life under threat. An emotionally-driven documentary that takes you on an immersive and revealing journey into the seemingly utopian lives of the Jarawa people. Living on the Andaman Islands of India, the Indian government are attempting to forcibly assimilate them into modern society. The Jarawas are treated like animals in zoo by tourists and Indian scientists attempting to "educate" them.
​
We Are Humanity deals implicitly with the issues surrounding representing the Other, an Other with no access to a means to represent themselves. Through this film we come to understand not only the destructive effects of global capitalism, but also the complexity and commonality of the human experience.