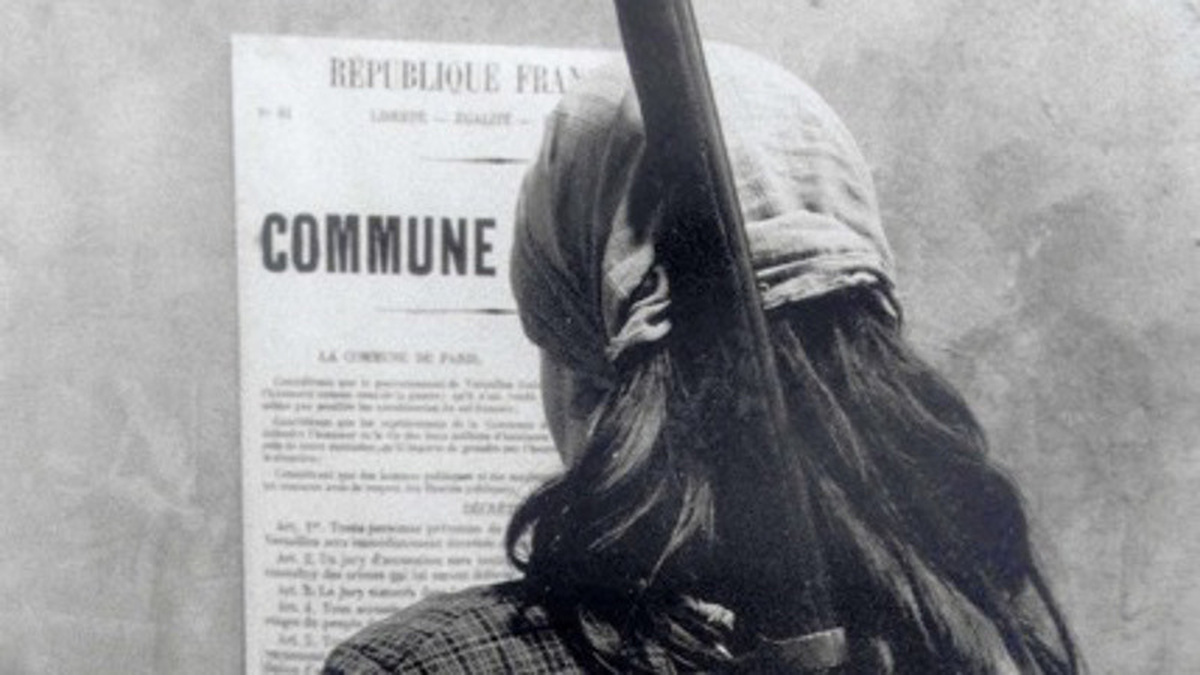 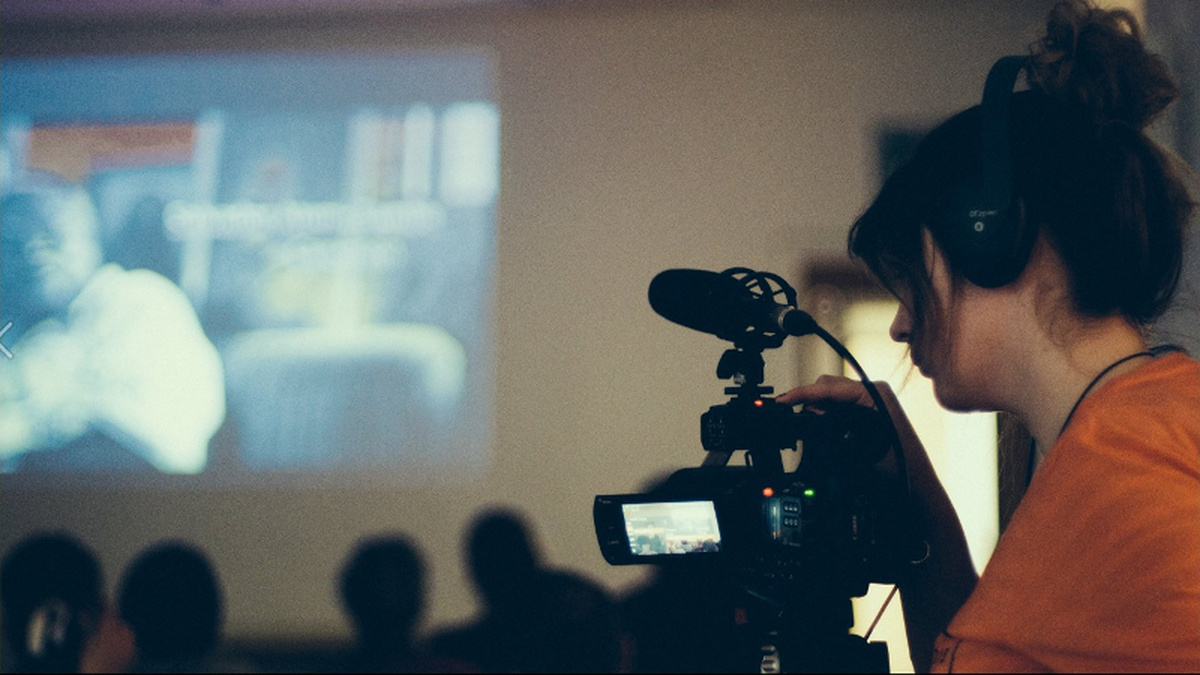 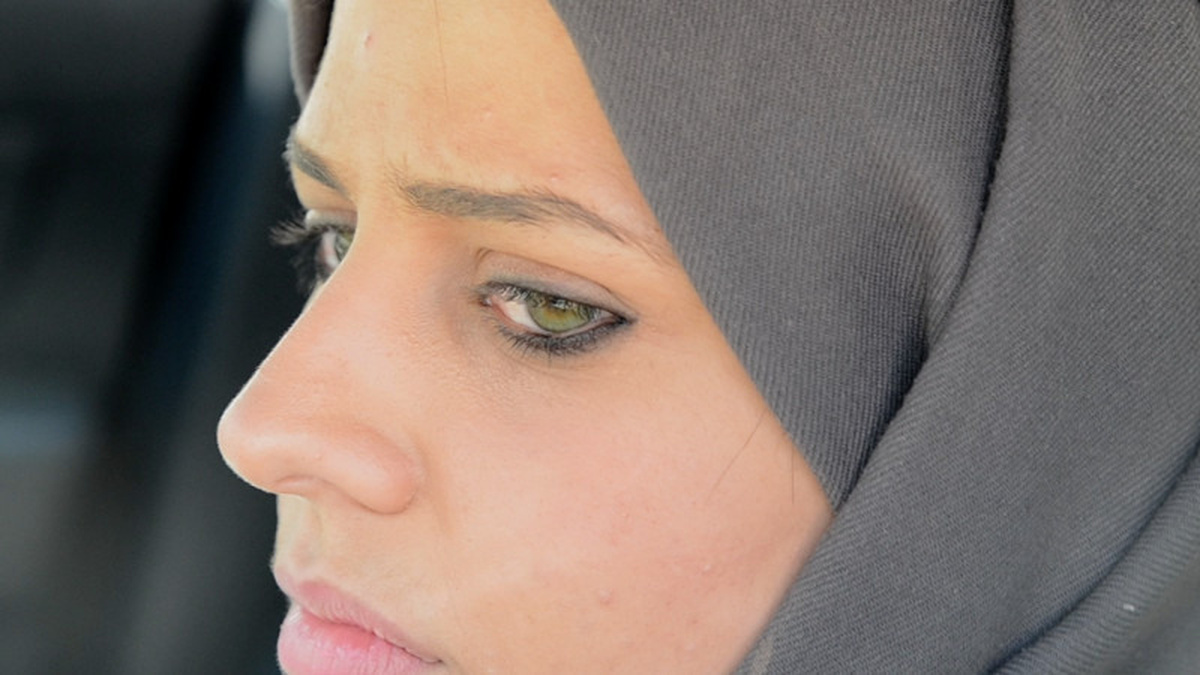 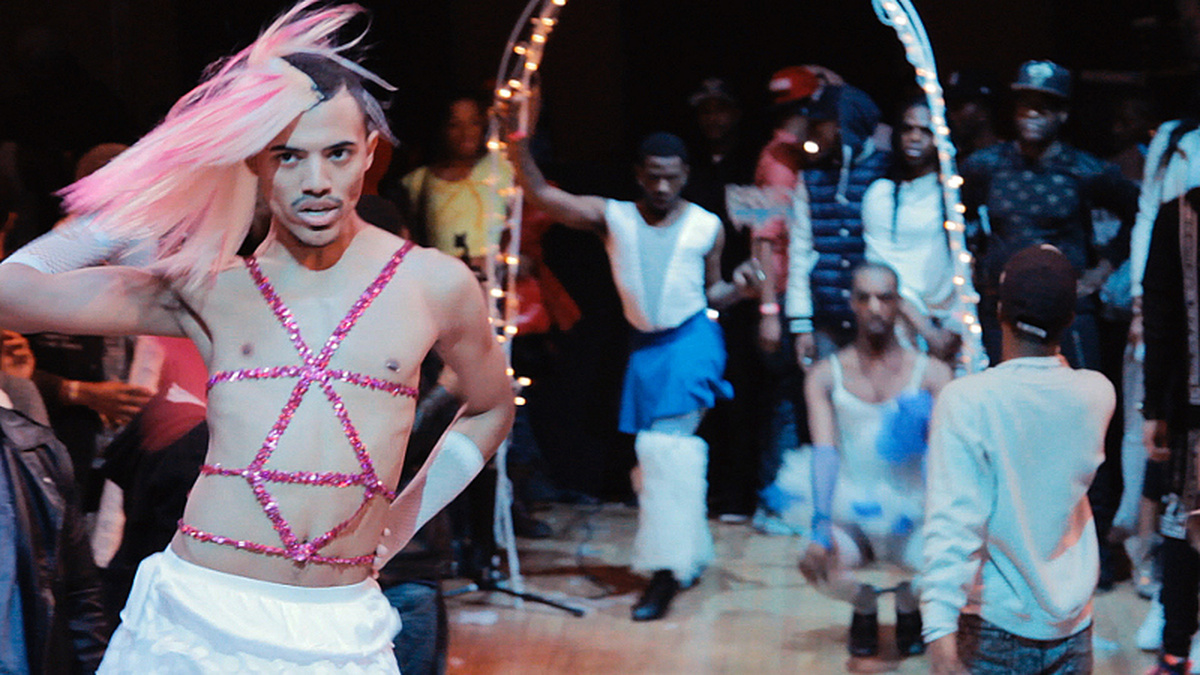 From the depths of a Mongolian coalmine, to the sweat-flecked floor of Harlem’s Rockland Palace and the boulevards of nineteenth century Paris, Document examines a broad spectrum of contemporary subjects from labour conditions and the economy to gender politics and global conflict.

In what has been seismic year, with uncertainty and tumult, Document seeks out human stories at the heart of global struggle that reflect the transformative potential of collective action. This year’s festival also asks how we might look to a more radical past in order to imagine an alternative future.