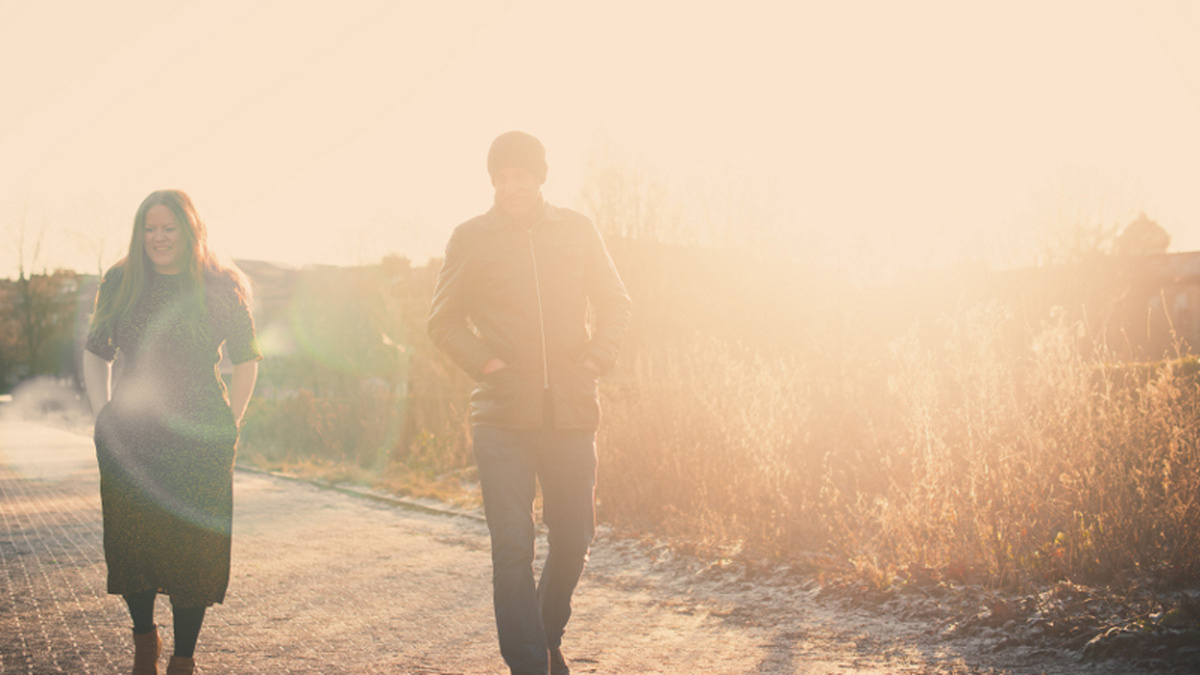 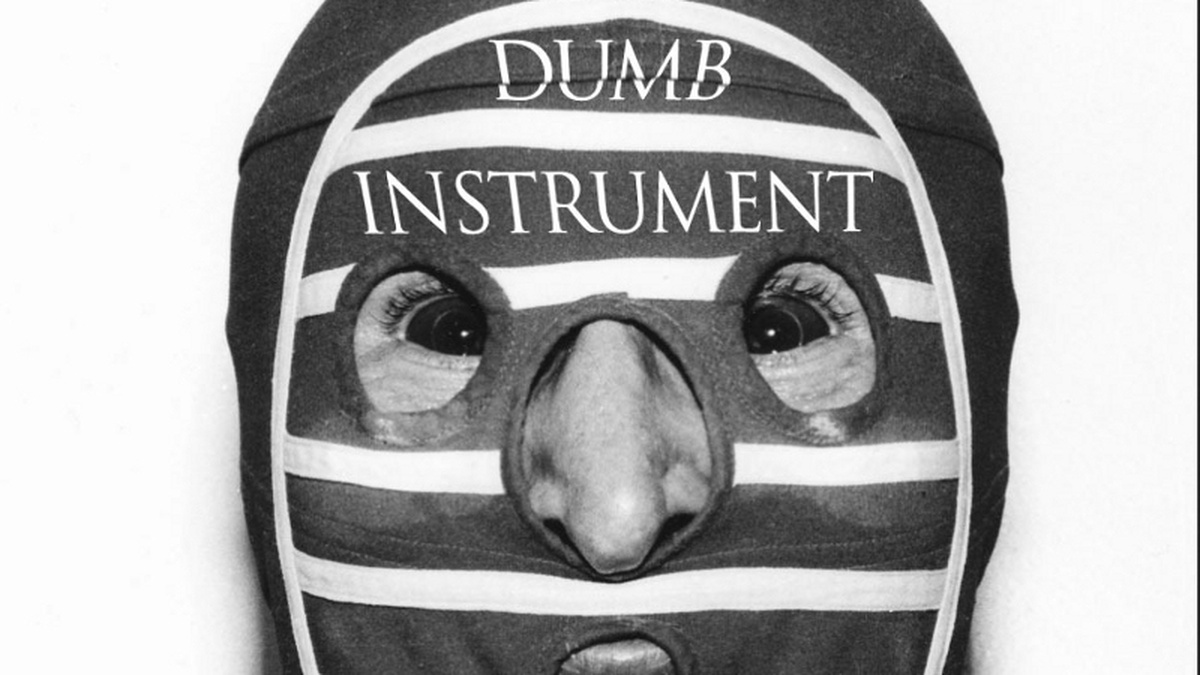 Doghouse Roses present their fourth studio album We Are Made of Light. Iona Macdonald and Paul Tasker combine harmony vocals, guitars and clawhammer to bring songs borne of the past but looking to the future. Originally inspired by the fusion music of the Pentangle and Gillian Welch, as well as songwriters like Jackie Leven and Natalie Merchant the duo became members of the U.S. based alt-country collective The Willard Grant Conspiracy adding another influence to their voice.

“Our version of Gillian Welch and David Rawlings. A similar combination of a superb voice and masterful guitar” – Americana UK
“Her wonderfully expressive voice is the perfect counterpart to his intricate finger-picking.” – Sunday Herald

Dumb Instrument is Scotland’s best-kept secret. Ploughing a meandering furrow between the world of tragic comedy and chamber cabaret, the inventive and infectious Ayrshire bunch have delivered us their new E.P, regressively entitled Backwards Is the New Forward. A three track EP of heady substance, the interwoven and smack in the face humour of tracks like Jaffa Baws and Suffering From Scottishness yields to a dark, less obvious and more considered place.

“Backwards is the New Forwards is a miniature absurdist masterpiece that is just glorious to listen to” - Blabber N’ Smoke Blog
“Reverse The Hearse is probably the best song about death I’ve ever heard” Jim Gellatly, Xfm Radio

In addition to sets from each band this show will feature never before attempted collaborations between Doghouse Roses and Dumb Instrument. Expect some interesting new takes on old songs.