POSTPONED Don't Let The Bastards Grind You Down Paul Kindersley: The Image 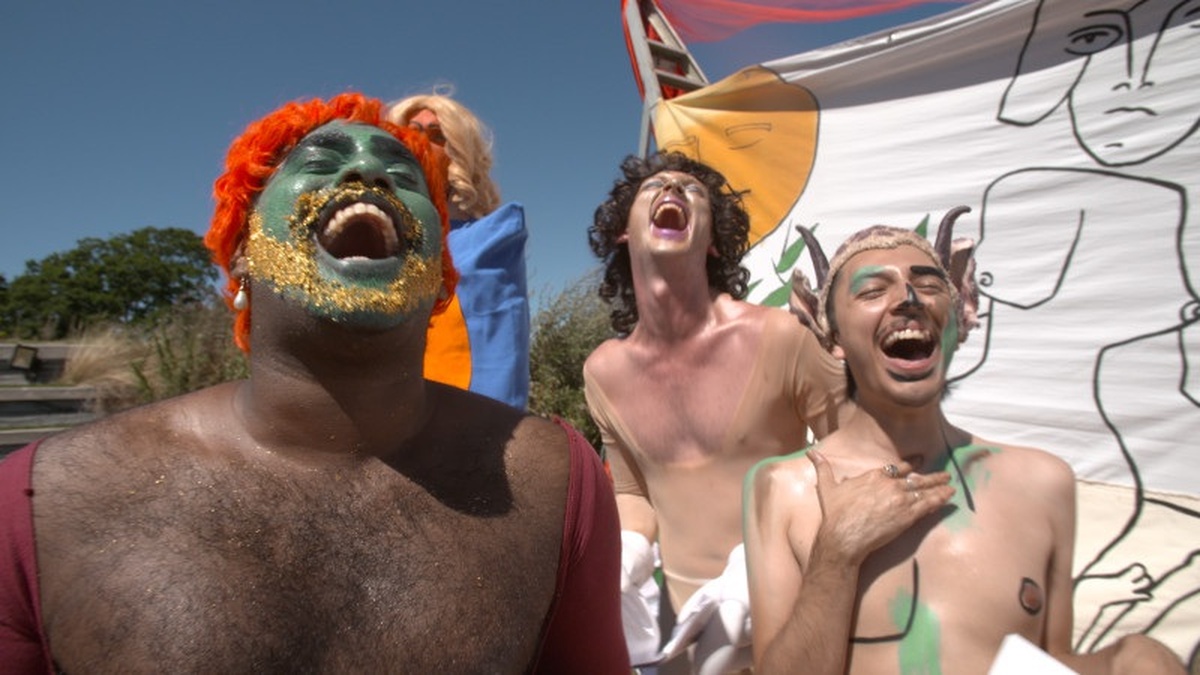 This event has been postponed.

An extravagant romp through the Sussex countryside, Kindersley and his cast portray a mythical menagerie of characters who weave the protagonist through a journey of self discovery and loss.

Of the film, Kindersley says:
“In response to Orlando I made a new fairytale encompassing the ideas of the novel mixed with personal experience, traditional folk stories, and snippets from art and literature. Filming in the English countryside I have taken the images from Orlando but also photographs of Vanessa and Virginia and their family and children, playing dress ups and putting on plays, becoming characters. The film, like the book spans generations, genres and timescales, using personal storytelling as from books and films: from 90's goth girl bands, to Vienna Actionism, to Francis Bacons wrestling figures, to Shakespeare's Midsummer Night’s Dream, to Czech surrealist film Valerie and Her Week of Wonders, to Jane Fonda's workout, to Fellini's Satyricon, to Youtube Vloggers, and to popular folk tales such as the Pied Piper of Hamelin and The Babes in The Woods.”

Programmed by Cabbage as part of Glasgow International 2020. Cabbage is a creative platform based in Glasgow. Kindersley's paintings can be see on display at Drawing Life from 24th April - 10th May 2020.