Saramago presents Ela Orleans - Celebrating the release of Movies For Ears: An Introduction to Ela Orleans (Night School) plus Apostille 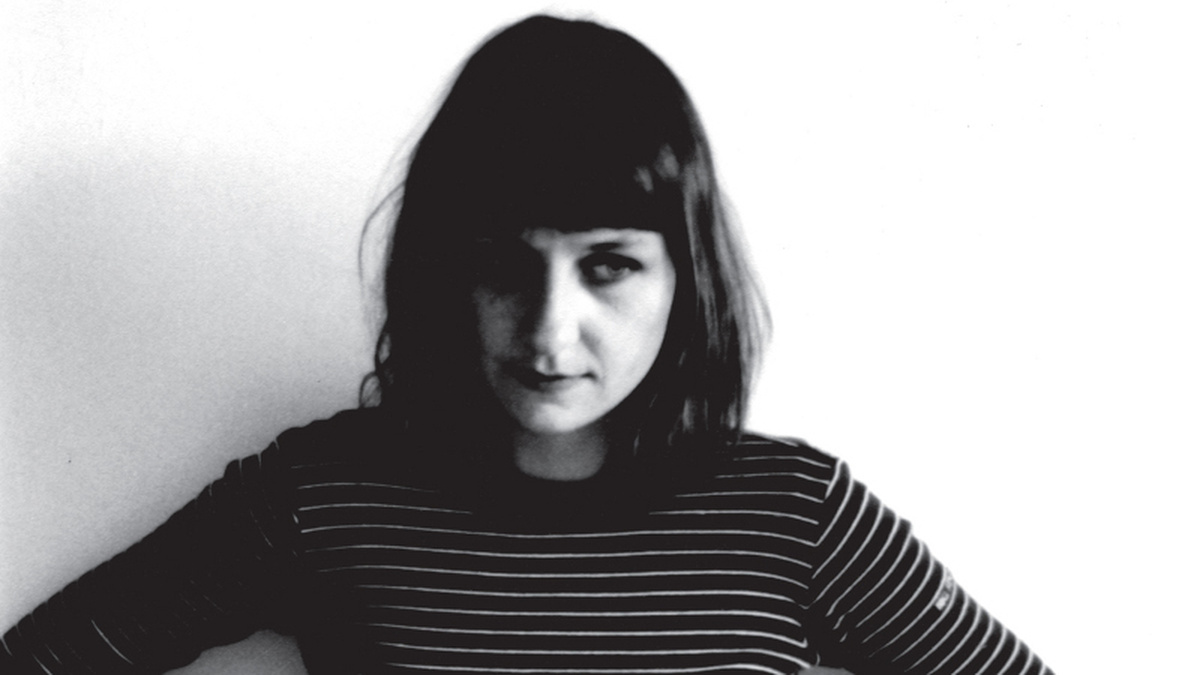 Movies For Ears is a retrospective collection of songs by Ela Orleans exploring ten years of recordings spanning 2001 - 2012.

"With Ela’s music I feel emotional, engaged… I can’t help but feel she’s always looking for a sense of belonging and it seems to inform all the music that she makes. Glasgow must have more of that belonging feeling than most cities because she’s spent the most time here, an exotic bird in a rainy city she maybe finds a little bit of comfort in.” Stephen Pastel.

Polish-born and Glasgow-based artist Orleans navigates almost two decades of songwriting in the heart of the global pop underground. Curated by Orleans herself, this fully remastered collection casts an ear over what Orleans might call the ‘pop sensibility’ within her back catalogue. Released previously on a number of small DIY labels, Orleans’ music coincided with the explosion of auto-didactic musicians finding their voice in the age of the blogosphere, artists emboldened by the democratisation of music-making afforded by the internet.

From the outset, Orleans’ childhood studying formal music mixed with cut-up techniques, sampling, sound-art and experimentation combined to create a distinctive signature sound, cloaked in an innate melancholy and playfulness. Fully remastered by James Plotkin, featuring extensive sleeve-notes and rare photos from Orlean's archive, Movies For Ears presents an appraisal of the musician’s work, painting a portrait of an artist with an uncanny ability to evoke emotions and summon ghosts of memory in the listener.

The collection's moods waver between memory and fantasy: scratchily invoking half-remembered exotica, the flickering shadows of Europhile cinemas screens, a delicately woven world anchored in Orleans' existential meditations on longing, intimacy, solitude and the search for love. Yes at times melancholic, but also plucking sunshine from their surroundings, celebrating each moment of pleasure wither drawn from the profound or the quotidian.

Since her debut release ‘low sun / high moon’ on Setola Di Maiale in 2008, Orleans has released thirteen albums, composed and perfomed film soundtracks, created DJ mixes and is currently working on a PhD in Music at Glasgow University. In October 2013, her double album Tumult In Clouds received The Dead Albatross Music Prize and her 2017 Circles of Upper [and Lower] Hell album was short listed in the final selection of the Scottish Album of the Year Awards.

Orleans continues to compose soundtracks for independent films, theatre and television productions, and is currently working on new commissioned material for 2019.