declarations on soil and honey 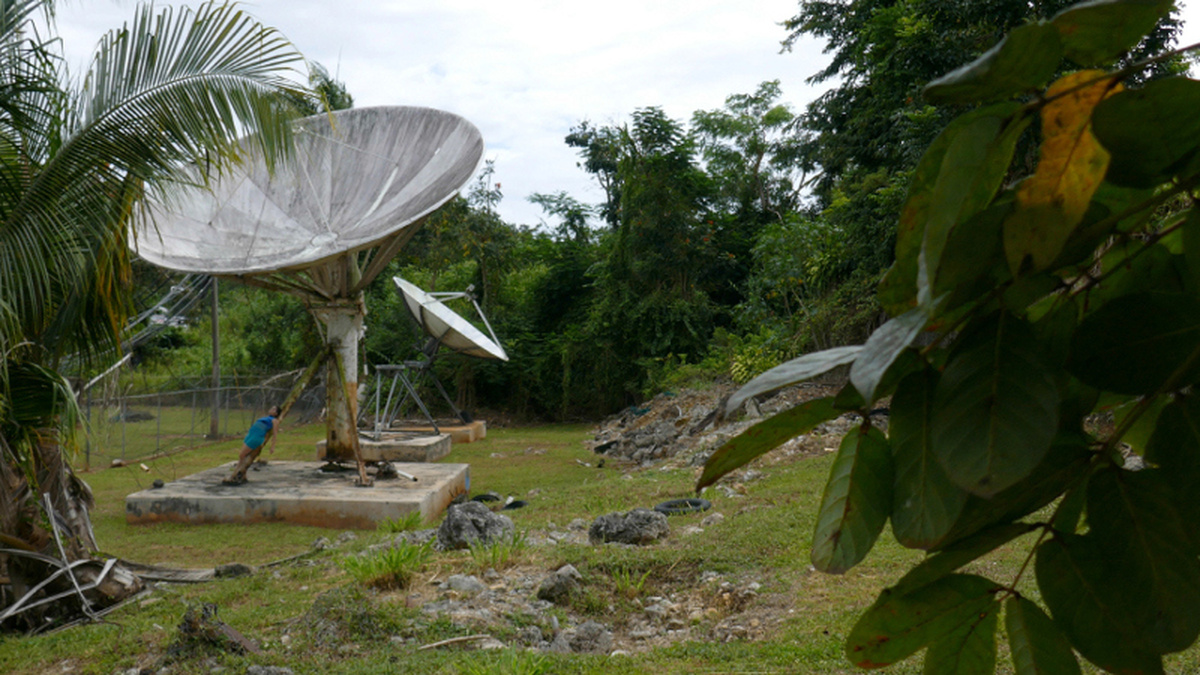 In many cultures bees have a strong connection to grief. When a queen bee dies, the frequency of the workers’ humming alters, and remains altered for some time. In European cultures ‘telling the bees’ is a ritual of sharing important life events with bees, of ensuring a connection, particularly in mourning, between humans and non-humans. Grief work is at the heart of declarations on soil and honey. In the exhibition, Emilia’s films hum from their foundations, responding to the experience of environmental grief and/as personal crisis.

Emilia's exhibition space vibrates with the sounds and histories of bees and apiaries, the soft sucking of peat and the rustle of moss. In the narrative of the films, the practice of keeping bees is slowly disclosed as a way of knowing the world differently, as a form of storytelling and as a tool of environmental and political resistance. In bee keeping, knowledge is shared and gleaned from different lands and climates, and human borders become redundant, despite the application of the language of colonies and swarms upon their movements. Keeping bees is ultimately a relational practice, a practice that requires an attentiveness to a wider ecology, a history of land and land ownership, the effects of toxicity and pollution, and a way of addressing the future. Declarations on soil and honey began with the bees, and the bees have carried many conversations, on the weather, between Scotland and Puerto Rico.

In the installation a psychoemotional narrative plays out, which combines fictional spaces with archival footage, oral histories and other research. The works explore the ways in which people come together collectively to protect and speak of the health of the land, their bodies and the climate. These acts are always informed and supported by the bees. The first of two film clusters - A forecast, a haunting, a crossing, a visitation (2019) - largely focuses on Scotland and Cape Wrath, wherein a series of characters Uranio (Uranium), Agüita (an affectionate name for water) and Vientazo (a gust of wind), write letters to one another. The letters appeal to the water, the wind and the toxic land, speculating upon the navigation of bodily crisis, health and grief, speaking of the feeling of mourning environmental loss. The second cluster, Conversation with Ana Elisa (2019) focuses mainly on Vieques and Puerto Rico, as beekeeper and activist Ana Elisa Pérez Quintero discusses ways of listening and speaking to and with the bees, relaying the practice of keeping bees as a collective practice of land management, activism, medicine making, walking and dealing with crises. Ana Elisa explains the remedial qualities of caring for bees, and how bee humming itself heals and support humans and non-humans through states of mourning.

The moss present in the gallery space is foraged from various sites across Scotland, in accordance with a moss foraging code. Some of the moss was gathered from sites proximate to military activity, such as near the nuclear submarine bases at Faslane and Coulport. The moss and the rest of the installation is intended to support many sensual experiences, with the vibration and sub frequencies omitted in Kiera Coward-Deyell’s sound design also key to this. Making recordings in Puerto Rico, Kiera also travelled to Cape Wrath with Emilia where they read texts together and logged sounds from the land. The rhythm and rumble of the soundtrack is constructed from the noise of these visits, transmitting the haptic and emotional experience of each place, and the words they shared.

During the show, the cinema space hosts eight sporadic looped screenings of Sofía Gallisá Muriente’s film Asimilar y Destruir / Assimilate and Destroy (2018). Sofía’s film speaks both socially and materially about the strangeness of an ice rink in Puerto Rico, and how climate conditions memory - through a salty, alchemical 16mm filmmaking process. Sofía’s work speaks about memory, humidity and decay, and ways of telling stories differently – concerns that are also referenced in the oral and written histories which surround the works in the show.

A final element that will appear in June is a book of recipes for Grief into Action. Emilia has invited poets, artists and activists from Scotland and Puerto Rico involved in health and land-based movements, to share a recipe for healing or grieving-in-action. The publication brings together voices whose working methods examine how to speak about grief and crisis, how to resist and listen from the land and work with other people in this resistance.

Supported by The Hope Scott Trust and GSVAA. 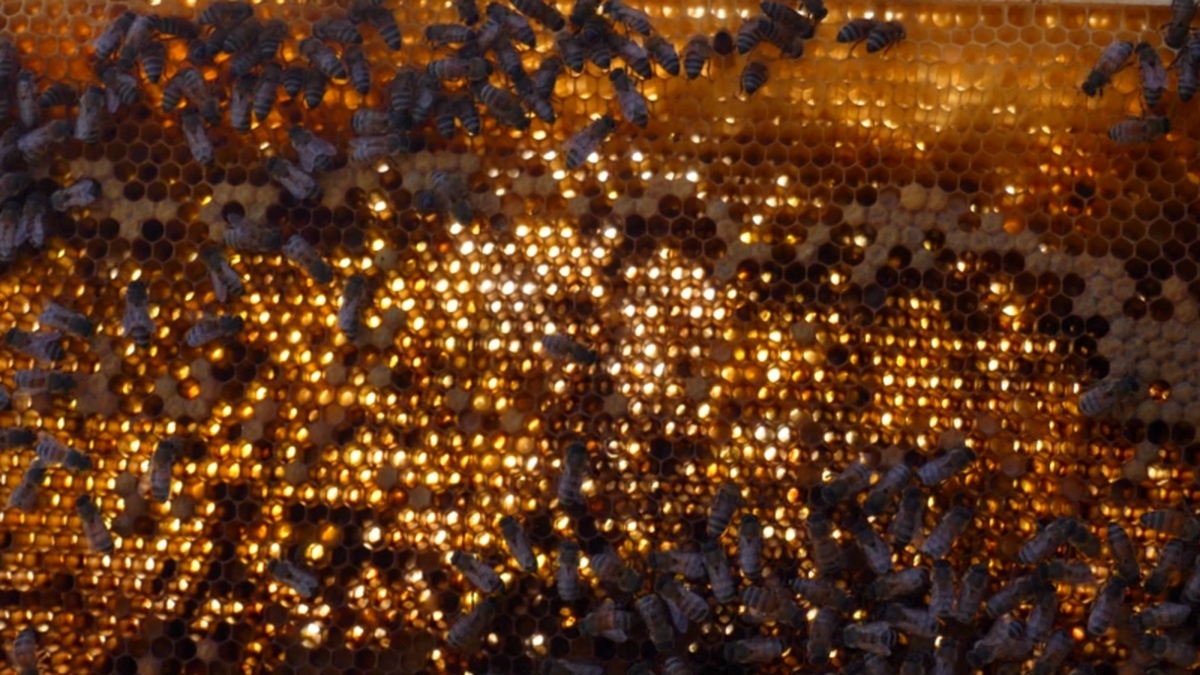