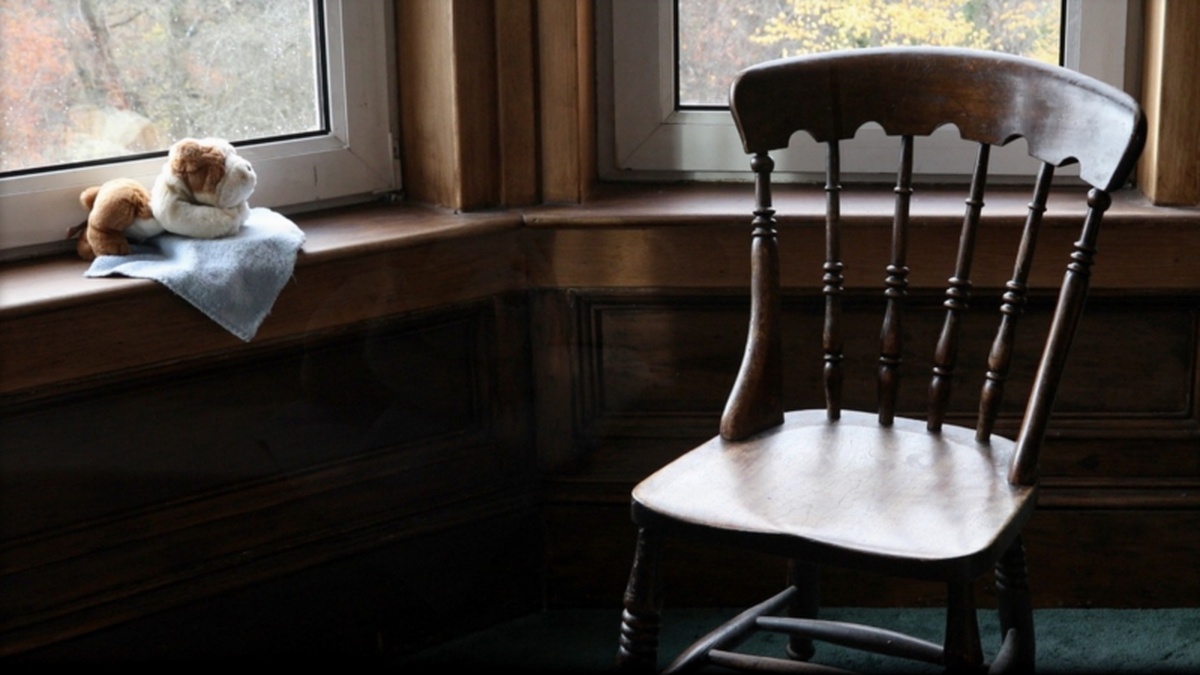 END OF LIFE CHOICES? Screening of two short films ('The Last Companion', and 'Die-a-log'), followed by a panel discussion and Q&A.

Members of the Glasgow Die-a-log group have made two films: 'The Last Companion' is a monologue about the experience of someone who accompanied another person to Switzerland to die; and 'Die-a-log' includes interviews with members of the Glasgow based group. The panel discussion will focus on the issue of assisted suicide.

Whether it is a human right to be able to choose one’s death and whether there should be a legal framework to enable this right to be exercised can generate strong and diverse views. In the UK, bills considered in the British and the Scottish Parliaments that would have legalised physician-assisted suicide have all been defeated. Although recent polls have suggested that the majority of people surveyed in Scotland support a change in the law to allow doctors to help terminally ill people to end their lives, there have not been many opportunities for this issue to be openly discussed by the general public. The aim of this event is to provide such an opportunity for the consideration of a range of views both for and against the legalization of physician assisted dying.

Excerpts from The Last Companion

A short break after the screening

The panel will represent a diversity of views both for and against the legalization of assisted dying in Scotland.
The speakers are:

Therese Campsie, counsellor and end of life doula; works with individuals in a hospice and for a charity therapeutically facilitating support groups for people with secondary breast cancer

Sheila Duffy, former journalist who now works as a professional genealogist; member of the Humanist Society of Scotland and of Friends at the End

Dermot Grenham, actuary and member of the Scottish Council on Human Bioethics; previously lectured in demography at the London School of Economics

The event will finish at 9.30pm and the audience will be invited to fill in a short anonymous feedback questionnaire before they leave.