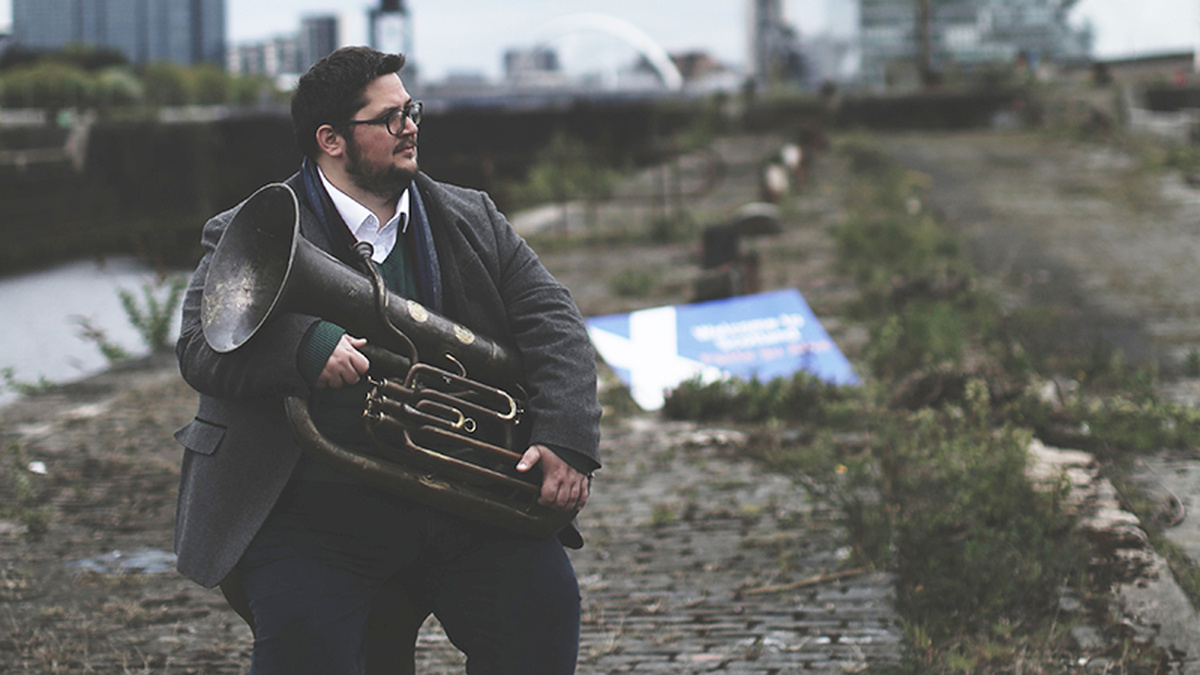 Drawing on Scottish traditional music and post-minimalism, John De Simone's Independence is a musical examination of personal, cultural and national identity in Scotland.

Mixing genres, spoken word, electronics and virtuoso musicianship, Independence is a new work drawing from the perspective of its composer, an English-born Scottish-Italian whose grandfather, John MacCormick, was instrumental in the founding of the Scottish National Party.