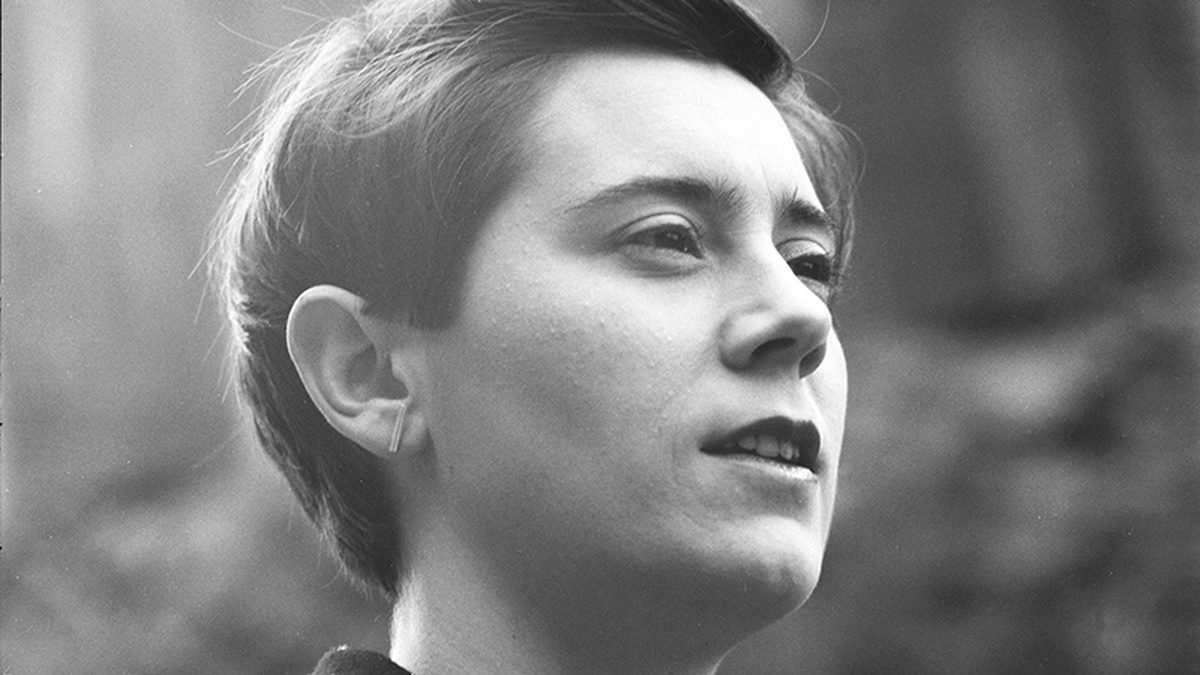 How communities deal with a conflict and its legacy? Join an evening of film and performance to investigate how civil society and the power of music can overcome the trauma of war.

Basque performance artist Maite Arroitajauregi 'Mursego' travels to Sarajevo and Gorazde. Through conversations and exchanges with local people, Maite discovers the consequences of war and the current situation in Bosnia-Herzegovina. Testimonies by women fighters, thinkers, veterans, students, and musicians inspire her with sounds for a final concert in Sarajevo.

Mursego is the musical project of Maite Arroitajauregi (Éibar, Guipúzcoa, 1977). Graduating in cello from the School of Music of Vitoria, Maite is a composer and performer. She has participated as a cellist in other musical projects in the Basque Country. Although her main formation is in classical music, she has also been influenced by popular music and rock groups, such as Hello Cuca, Lidia Damunt, Fugazi, Pixies, Sonic Youth, Atahualpa Yupanqui, Víctor Jara, Mikel Laboa, Matt Elliott…

Each film is independent from the others but, taken together, they comprise a collection with a single overarching theme: how a community deals with a conflict or its legacy.

Part of Donostia/San Sebastián European Capital of Culture 2016, this screening and concert is proudly supported by Etxepare Basque Institute.