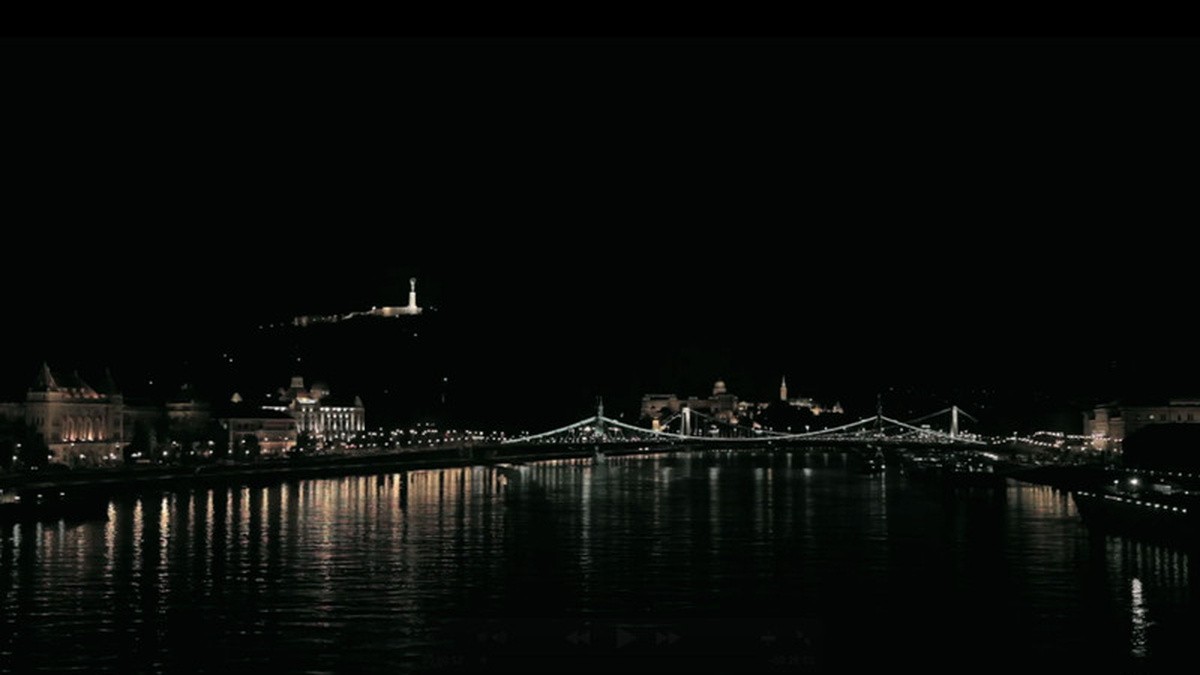 Bucharest may or may not be the Paris of the East, but it certainly is a daily dance between history and the present. In this short experimental film a montage of concert posters announcing upcoming performances dance their inevitable passage into the past... a meditation on the precarity of the popular… loose change from a libidinal economy.

The National Theatre of Hungary no longer stands at the heart of Blaha Lujza square, yet the play continues... There is an invisible barrier that separates the stone faces of the passers by, the whispers of those who wait, and the music from the deep end of the square. At the crossroads of a heavy past and a bitter present, the daily grind and routine of the theatre continues to unfold. Will the masks ever fall and allow us to meet on the street?

I asked ten-year-old students if there would be Elephants on Earth in one hundred years. Every single answer was "no".
The pictorial and musical journey of "Antiphysis" contrasts chaos with calm. This film invites viewers not only to watch and listen to
music, but to feel, react, and think deeply about our very existence.
What are we doing and why?
Nature today is considered by many as an enemy to be ravaged. "Antiphysis" exposes this destruction by revealing greedy actions that endanger the future of all living things. As this film shows, for now our tiny Earth is the only home we have.

The films screening as part of this programme will be subtitled.