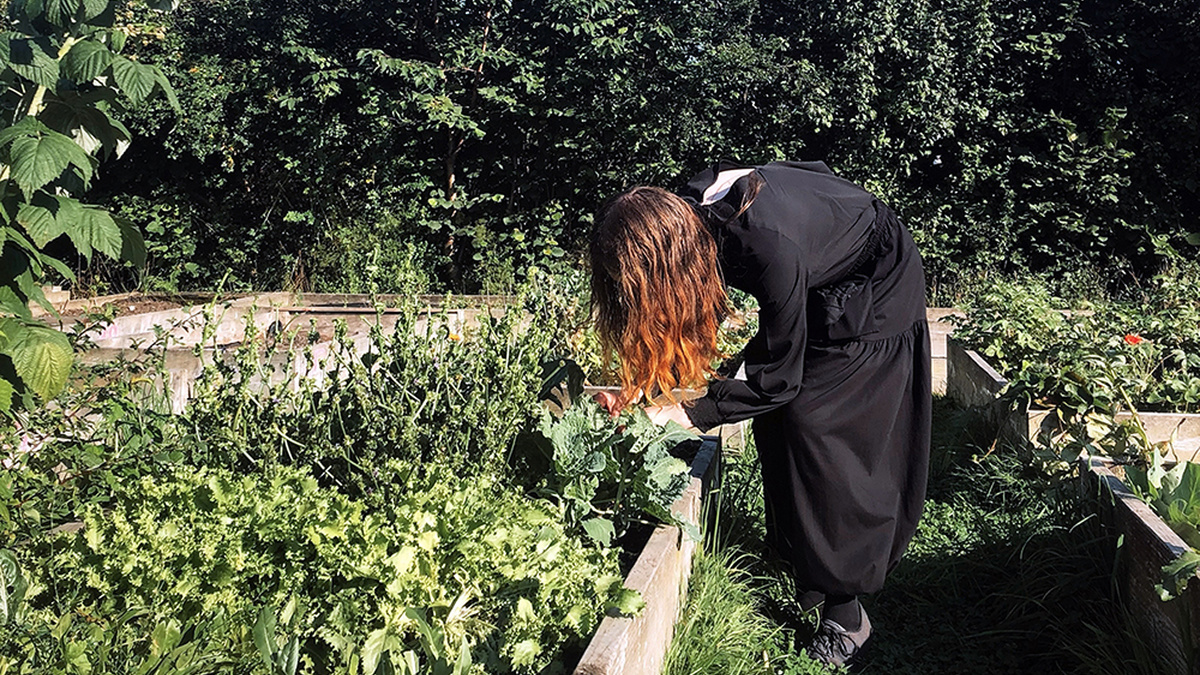 Delve with Áine Rowe into the history and folklore of driftseeds – or sea beans – in Scotland, touching on how they were viewed and understood by people in the past, as well as their biological function and the places in the world they have travelled from.

Each participant will be gifted their own driftseed to keep, and we will work together to make our own stories and folkloric uses of the seeds for the modern age of ecological and social upheaval.

This workshop will centre queer ecological experiences and hopes, and is ideal for anyone who has experience of being adrift, displaced, or finding themselves navigating new and unfamiliar territory, in any aspect of their life.

Áine Rowe is an artist, writer and researcher based in Glasgow. They are interested in exploring the notion of ‘re-enchanting history’ - particularly when this re-enchantment offers new ways to engage with the world in the present.

Wild Seed is a project organised by Glasgow Seed Library, part of Scotland’s Year of Stories, inspired by Octavia Butler’s epic speculative novel of the same name. Writers, folklorists and artists lead a series of storytelling workshops inspired by the practices, cultures and histories of seed saving, plant stewardship and earth care. The project will culminate with the creation of a publication of texts, poems, songs and images.

This event has been supported by the Year of Stories 2022 Community Stories Fund. This fund is being delivered in partnership between VisitScotland and Museums Galleries Scotland with support from National Lottery Heritage Fund, thanks to National Lottery players.

The venue is fully wheelchair accessible with gender neutral toilets. There is funding to support additional access requirements, such as travel expenses, BSL interpretation or live captioning – please specify when booking or email glasgowseedlibrary@cca-glasgow.com to make a request.