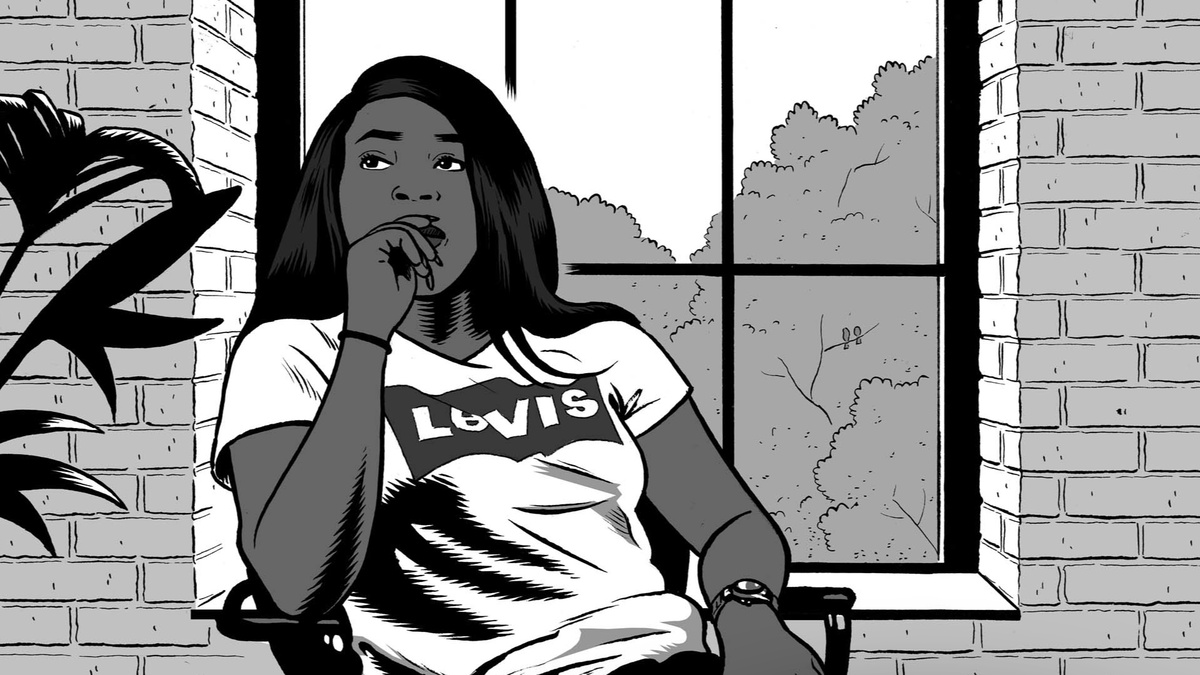 In December 2020, EachOther released a documentary called Excluded which documented the impact of school exclusion on children’s rights.

The documentary was made in collaboration with the young people that feature in it using a co-production process where we worked with young people based in London and from across Scotland who have been affected by exclusion. It included some young people supported by includem and former members of the Scottish Youth Parliament who shared their thoughts on how to end exclusion.

On 9th November, we are holding a free afternoon conference with a panel focussing on coproduction and one focussing on exclusion and its impact on children’s rights. Both panels will be co-facilitated by young people with Professor Laura Lundy from Queen's University Belfast. On our Exclusion Panel, we're delighted to be joined by The Children and Young People’s Commissioner Scotland, Bruce Adamson and Juliet Harris Director of Together along with Iain Nisbet, specialist in the field of education law, and Consultant Solicitor from Cairn Legal in Glasgow. On our Co-Production Panel we're going to be joined by Creative Director of EachOther and director of Excluded, Sarah Wishart, and Betty Pearl one of the young people who features and co-produced the film.

Co-chairs Betty Pearl and Laura Lundy are joined by Juliet Harris, Director of Together, and Olivia Brown MSYP for Midlothian North and Musselburgh

Co-chairs - a young person with exclusion experience and Laura Lundy are joined by Bruce Adamson, The Children and Young People’s Commissioner Scotland, Iain Nisbet, specialist in the field of education law, and Consultant Solicitor from Cairn Legal in Glasgow and Zainab Adeleye MSYP for Glasgow Southside

Regarding the panel format: We want this event to be a conversation rather than a lecture – and while our panelists will be sat on a stage – we want to invite the opportunity for questions particularly from young people in Scotland. Tweet at us with the hashtag #ExcludedPanel

Following on from the conference will be a reception and evening screening of the documentary for the first time in Scotland on a big screen! And everyone at the conference is invited to that Scottish Premiere!

If you want to join the conversation on exclusion and human rights in Scotland, please book your ticket today!