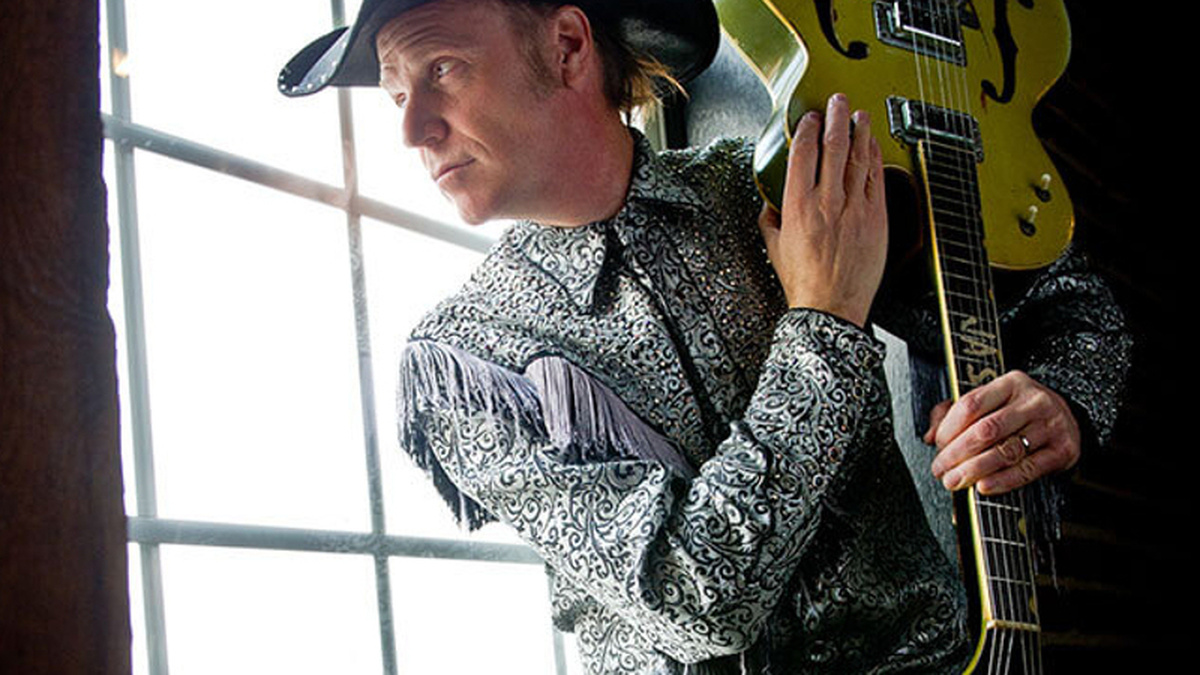 Throughout the ’80s and ’90s The Scorchers tore up venues across the planet and became known as one of the most exciting live bands of their era. On classic LPs like Fervor and Lost and Found they “singlehandedly rewrote the history of rock ‘n roll in the South” (Rolling Stone.) Their instinctive ability to combine traditional country music with high-energy punk rock has not been surpassed to this day. In 2008 they were awarded the Americana Music Association Lifetime Achievement Award for Performance. Never one to rest on his laurels, in 1999 the “Godfather of Americana” (Mojo) went solo. To date, he has released five Jason Ringenberg solo albums, with everyone from the BBC to USA Today lauding his song writing.

His latest album Stand Tall was written whilst participating in the Artist in Residence Program for the National Park Service at Sequoia National Park. It is not hard to imagine him writing songs whilst climbing a 10,000 foot Sierra Nevada mountain! That restless spirit will not be stilled.