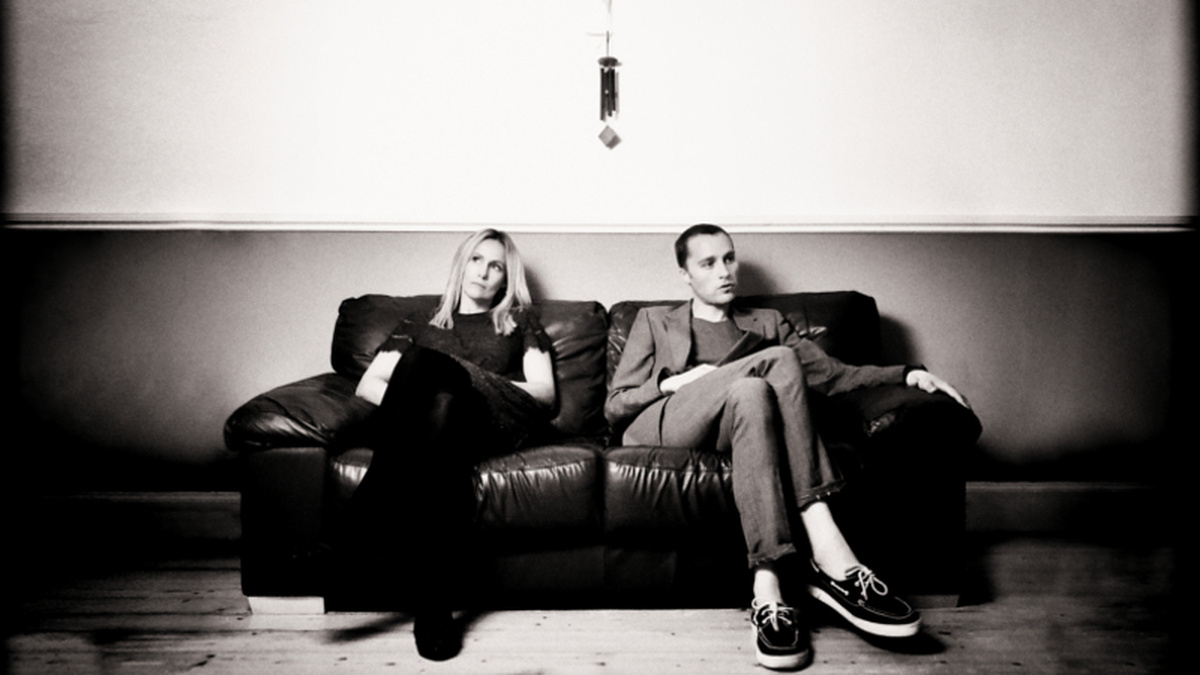 For the first time Ireland’s Heidi Talbot and Scotland’s Adam Holmes are joining forces to tour, write and record an album of original material together. Between them they have been nominated for multiple BBC Folk Awards, SAY awards, Irish music awards and played for First Ministers and US Presidents.

This new collaboration will see the pair work under the name “Arcade”, with plans to record and release a new album of songs in 2019 produced by Louis Abbott (Admiral Fallow)

Heidi Talbot was born in Ireland became a folk star in the USA as a member of the Irish American band Cherish the Ladies, and now lives in Edinburgh, Edinburgh based singer song writer Adam Holmes with his band The Embers combine the rhythm and blues, country and folk music textures of classic artists such as The Band, Neil Young and Ryan Adams and The Cardinals.