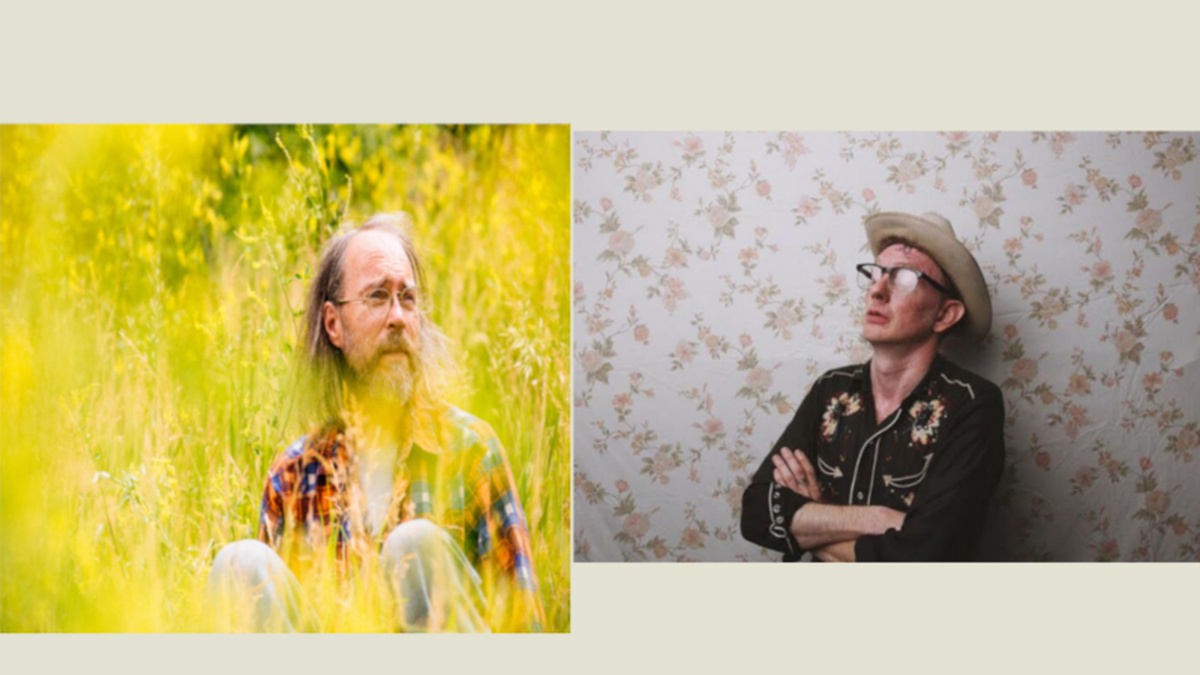 Those who have been following Charlie Parr through his escapades of nonstop touring already know that the Duluth-based songwriter has a way of carving a path straight to the gut. On his latest record, Dog, he digs deeper and hits those nerves quicker than ever before.

Wilkes is perhaps best known as the founder of the Legendary Shack Shakers, a Southern Gothic rock and blues band formed in the mid 90s. JD Wilkes has been compared to iconoclasts like David Byrne, Iggy Pop or Jerry Lee Lewis, and with his small, wiry frame and intense, incandescent performances, it’s not hard to see why.