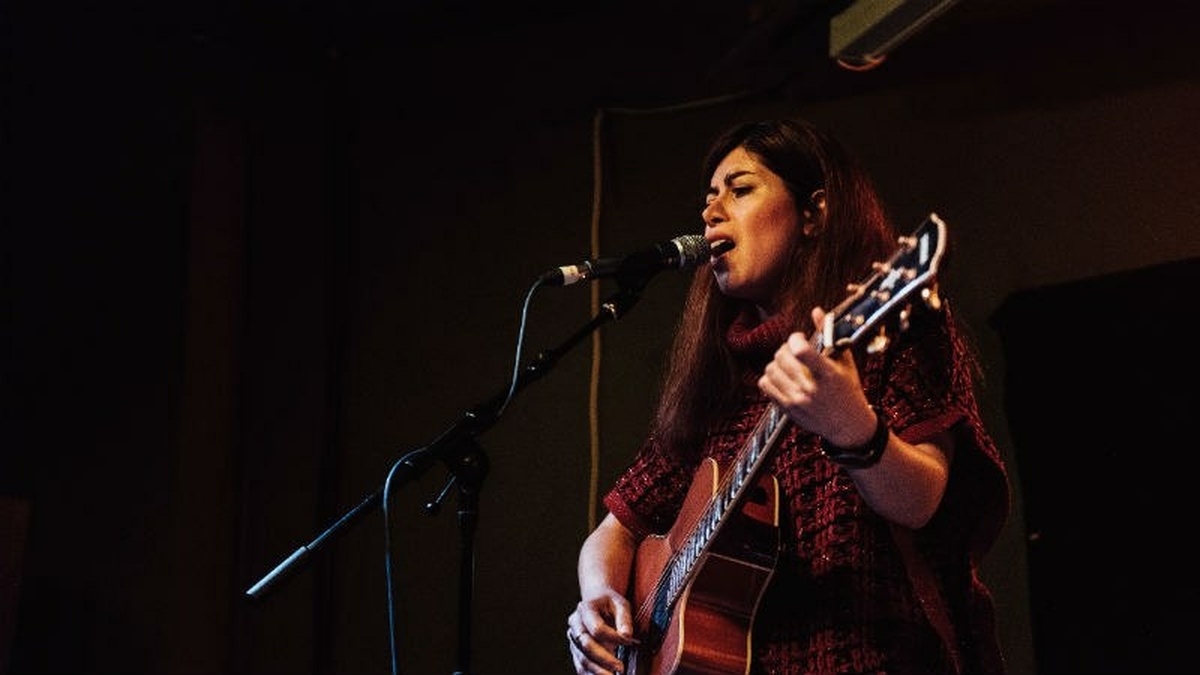 Farzane Zamen, an Iranian musician, producer, singer and songwriter, was awarded a prestigious Artist Protection Fund (APF) Fellowship and is currently on her six-month APF Fellowship residency at CCA. APF is a programme of the Institute of International Education (IIE), an independent, not-for-profit organisation founded in 1919 that conducts research and designs and implements over 250 programmes of study and training for students, educators, and young professionals and with government and private sector funding across the globe. This APF Fellowship also includes the participation of Glasgow-based organisations - The Glad Café, The Green Door Studio and Paragon Music; and Norway-based SafeMUSE.

Z Bent incorporates elements of electronic music and Middle Eastern sounds - including Arabic strings, oud and darbuka. Farzane sings in English, while Habiba Makhlouf provides the Arabic and French lyrics. Farzane chose not to pen the songs in her native language of Farsi, explaining: “The concept is that women are suffering from the same problems in many Muslim communities, so I thought it’s better to be multilingual and understandable for more people”. With Z Bent, Farzane hopes to give voice to Middle Eastern women from diverse backgrounds, and reveal paradoxes about perception and reality.

Farzane has previously released songs in Farsi and several records in English. Under Islamic law in Iran, women are not allowed to sing in public, which resulted in Farzane having no opportunity to perform or publish her original music in her home country. Until now, Farzane worked underground, releasing most of her songs through the online music service, RadioJavan.com - with a total of 710,000 plays to date.