Filipa Ramos Lecture How to Look at Animals? 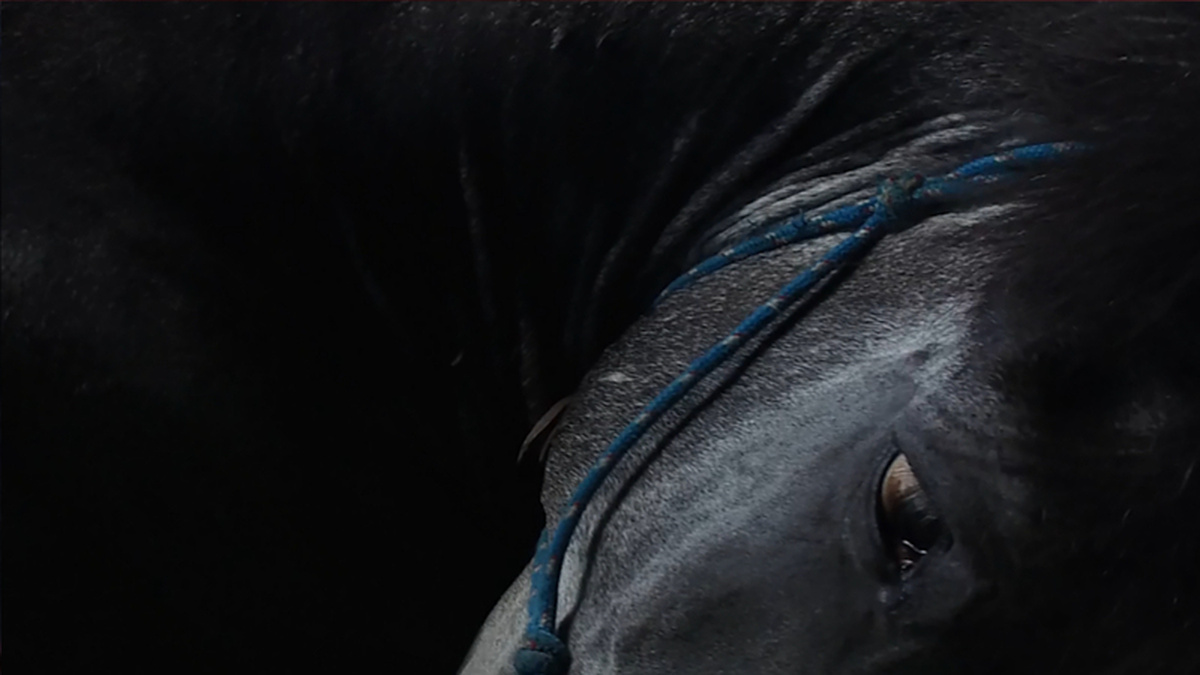 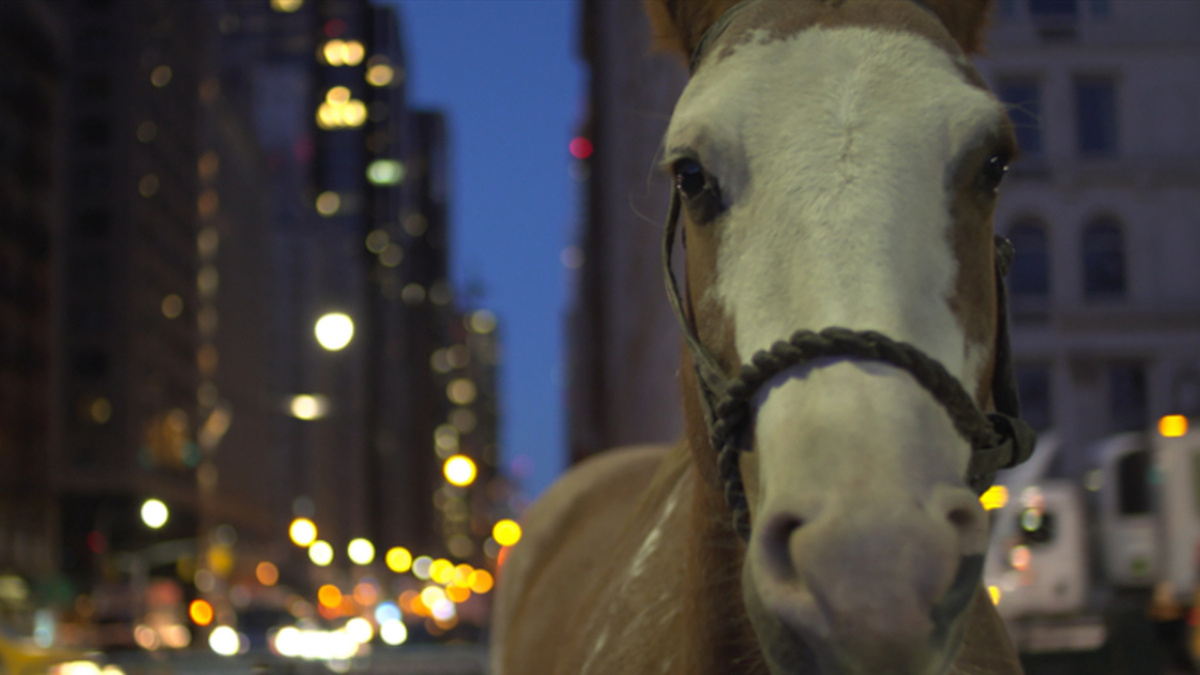 What are humans looking at when they look at different animals? What happens when humans and other animals exchange gazes? In what ways can we look, see one another, be looked at, acknowledging how we are seeing and being seen? In what ways were some of the current predominant forms of visual contact with other species—namely the zoological garden and the cinema­—structured throughout modern times?

Borrowing and twisting John Berger’s famous article Why Look at Animals?, this talk will visit certain episodes of the history of the constitution of the zoo and the cinema, considering their common roots, their shared systems of display, and how both apparatuses constitute a very unique kind of animal, neither wild nor domestic, neither pet nor pest nor beast, who stands in a temporal and spatial limbo.

Lisbon-born Filipa Ramos is a writer and editor based in London, where she works as Editor in Chief of art-agenda. She is a Lecturer in the Experimental Film MA programme of Kingston University and in the MRes Art:Moving Image of Central Saint Martins, both in London, and works with the Master Programme of the Institut Kunst, Basel. Ramos is co-curator of Vdrome, a programme of screenings of films by visual artists and filmmakers. She was Associate Editor of Manifesta Journal and contributed to Documenta 13 (2012) and 14 (2017). She recently edited Animals (Whitechapel Gallery/MIT Press) an anthology centring on contemporary artworks which attest to the trans-disciplinary nature of this subject, with art as one of its principal points of convergence.

A recorded discussion between curator and writer Filipa Ramos, editor of Animals (Whitechapel Gallery/MIT Press) an anthology centering on contemporary artworks which attest to the trans-disciplinary nature of this subject; and artist Ross Birrell, discussing his exhibition project The Transit of Hermes.